Mercedes have gone into more detail regarding the engine change for Valtteri Bottas ahead of qualifying at Monza. 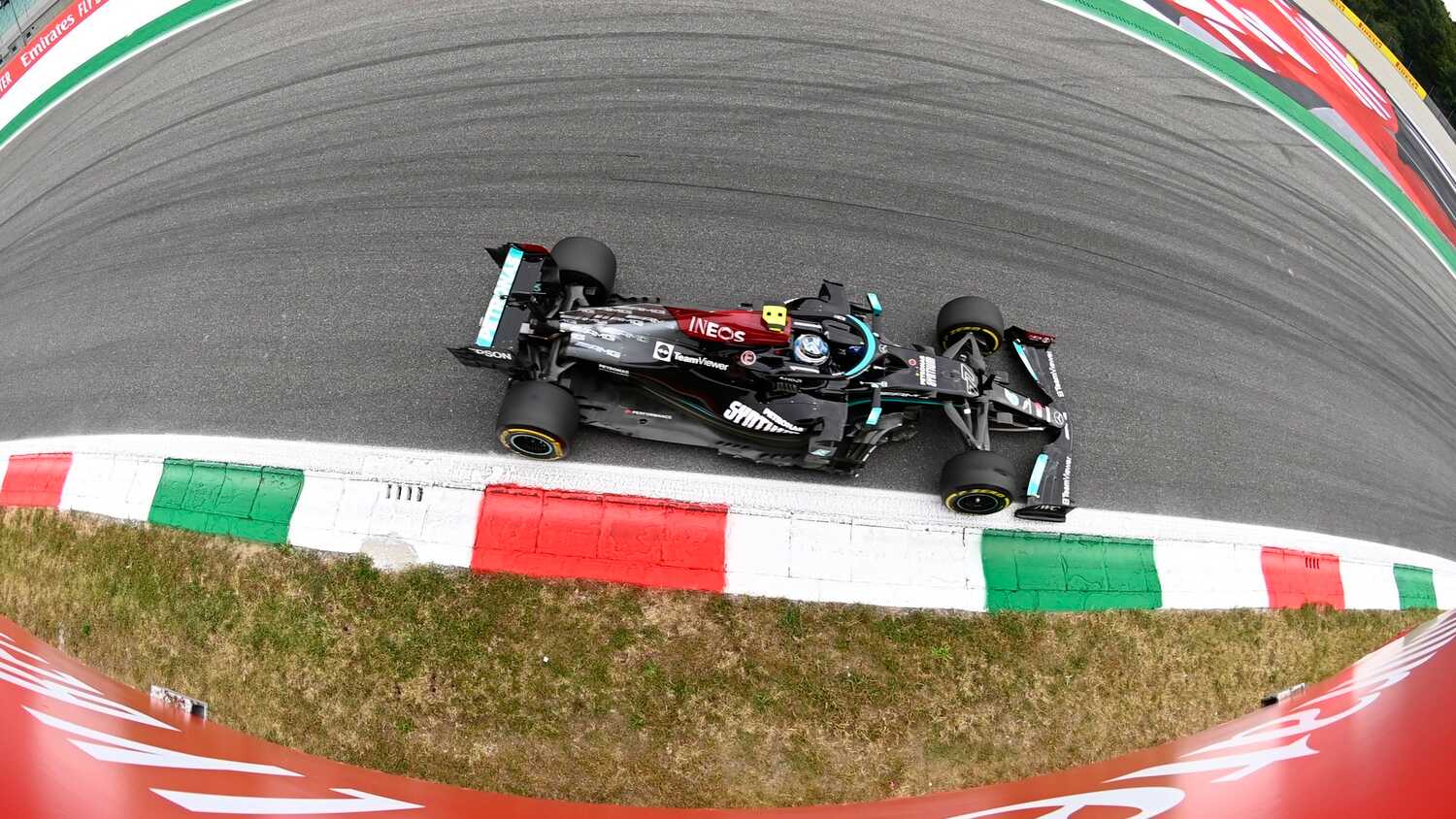 Mercedes have provided more background on their decision to fit a new engine to Valtteri Bottas' car at the Italian Grand Prix.

Mercedes entered the Monza weekend admitting that engine-related penalties were on their mind and gave Bottas a fourth power unit ahead of qualifying, resulting in a grid drop for Sunday's Grand Prix.

Bottas went on to top qualifying with his fresh engine, ahead of Mercedes teammate Lewis Hamilton and Red Bull rival Max Verstappen.

Explaining the move, Mercedes' Trackside Engineering Director, Andrew Shovlin, stated that a problem with Bottas' engine came to light in FP1 and there was simply not enough time to carry out checks prior to qualifying.

"Unfortunately, we noticed an issue with Valtteri's power unit towards the end of the morning session and we didn't have endless time to investigate so we decided to take a new power unit whilst there was still time to change it," said Shovlin.

"The crew did a great job making sure the car was back together for qualifying."

Bottas will keep top spot for the start of the 100km Sprint Qualifying race on Saturday, with his penalty applying to Sunday's main event, and Shovlin praised the Finn for his efforts so far this weekend.

He added: "Well done to Valtteri, a great lap and a well-deserved pole position… even if the rule book says that comes [on Saturday]."