Just days after winning the World Championship with driver Nyck de Vries, Mercedes-EQ have announced that they will leave Formula E at the end of the next season. 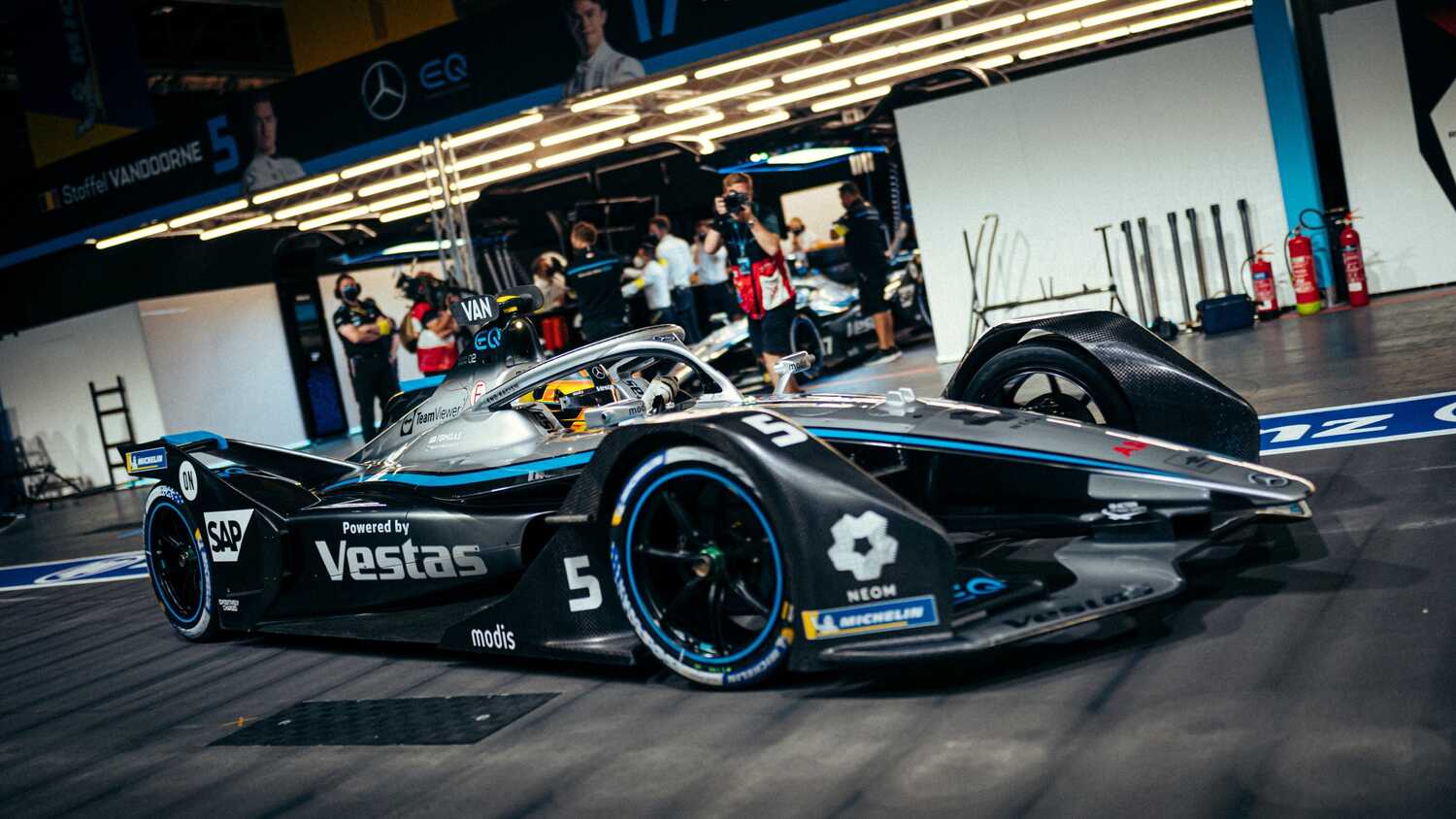 Mercedes have confirmed that they are quitting Formula E, just days after winning the World Championship.

The manufacturer joined the electric series in 2019, having previously raced under the HWA Racelab name in the previous year, and recently achieved their first title with driver Nyck de Vries at the 2020-21 season finale in Berlin.

However, it has now been confirmed following much speculation that the Mercedes-EQ team will exit the championship at the end of the 2021-22 season, ahead of the introduction of the Gen3 era in 2022-23.

With Mercedes-Benz having announced in July that – where market conditions allow – the brand will be ready to go all-electric at the end of the decade, a statement from the outfit says that "the brand has deliberately chosen to shift resources for this accelerated ramp-up of electrification, including the development of three electric-only architectures to be launched in 2025. Therefore, Mercedes will reallocate resource away from its ABB FIA Formula E World Championship programme and towards applying the lessons learned in competition to product development in series.

"Moving forward, the company will concentrate its works motorsport activities on Formula 1, reinforcing the sport’s status as the fastest laboratory for developing and proving sustainable and scalable future performance technologies."

However, it has been confirmed that whilst Mercedes-Benz will no longer be in Formula E, "the team’s leadership group has begun exploring options for the team to continue competing in the series during the Gen 3 era, including a potential sale to new owners."

Toto Wolff added: "We entered Formula E with an open mind about the series and its innovative approach to motorsport. A lot of hard work went into building the team and making it competitive - and we have seen an incredible group of talented women and men deliver at the highest level.

"We can be proud of our achievements and especially the double world championship won last weekend in Berlin, which will stand as an historic milestone in the long motorsport history of Mercedes-Benz. We will be giving everything to make sure that we finish our Formula E adventure in style in Season 8."

Season 8 of Formula E is set to begin with the Diriyah ePrix in January 2022.