Mercedes took home their seventh consucutive constructors' title in 2020, while Lewis Hamilton secured his seventh drivers' championship. Their accomplishments have seen them nominated by the Laureus World Sports Awards. 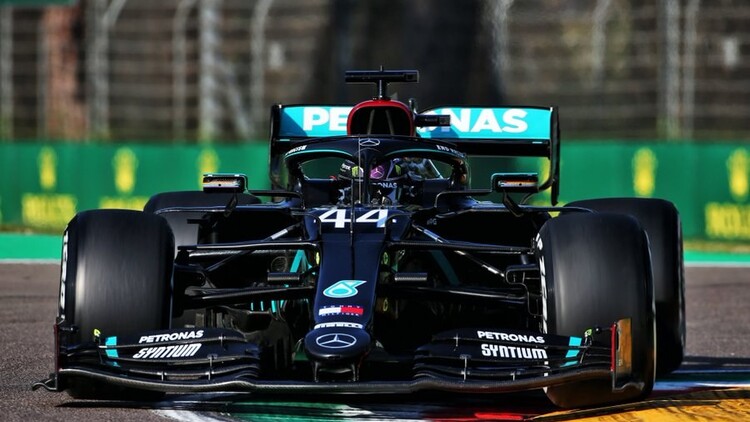 Lewis Hamilton has been nominated for his fourth-straight Laureus World Sports Award, with Mercedes also getting a nomination following a stellar 2020 Formula 1 season.

The Brit took home the 2020 Sportsman of the Year Award with Lionel Messi and is up for the honour once again. Los Angeles Lakers star LeBron James, tennis ace Rafael Nadal and Bayern Munich striker Robert Lewandowski are also nominated.

As for Mercedes, this is their seventh nomination for the award since 2015. They won the 2018 Team of the Year Award and will face some stiff competition to win the honour again as they are pitted against 2020 Super Bowl winners Kansas City Chiefs, NBA champions LA Lakers and Champions League winners Bayern Munich.

Founded by Mercedes head and Daimler chairman Ola Kallenius and South African businessman Johann Rupert, Laureus are an organisation that uses sports to change the world.