Lewis Hamilton will start Sunday's Turkish Grand Prix on the Medium tyre, with Andrew Shovlin and Toto Wolff stating they abandoned the idea of using the Hards given the tricky conditions. 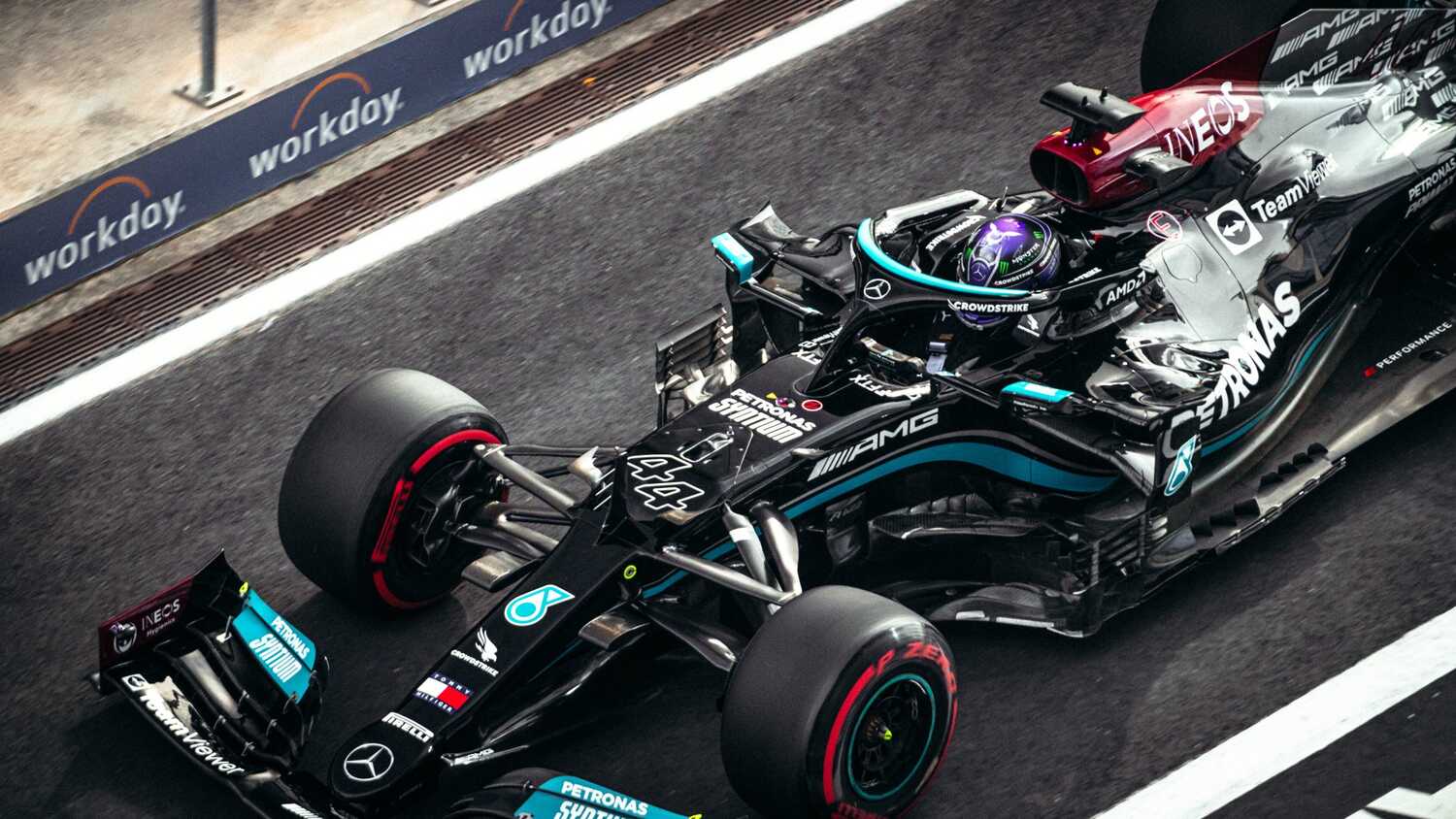 While Mercedes are delighted with their performance in qualifying for the Turkish Grand Prix, the fact that Lewis Hamilton will start Sunday's race on Medium tyres means things weren't perfect.

The Briton finished with the fastest time in Saturday's session, with teammate Valtteri Bottas just 0.130 seconds back. However, it's the Finn who will start the race on pole position, given that Hamilton will serve a 10-place engine grid penalty.

Speaking after the session, Mercedes' Trackside Engineering Director, Andrew Shovlin, noted that qualifying would have been perfect had Hamilton been able to get through Q2 on the Hards.

With the track still damp from rain earlier in the day, the team opted to play things safe in order to get through to the final session.

"A great job by the team and drivers on a front-row qualifying, and well done to Lewis on getting P1 today," said Shovlin. "That was close to the perfect result for us.

"Not quite perfect as we'd have preferred Lewis to be on the Hard tyre for the start tomorrow, but that felt like we'd have been taking too much of a risk getting through to the final session given the tricky conditions."

Yuki Tsunoda was the only driver to make it through to Q3 on Softs, with the rest, including Hamilton, using the Mediums.

Mercedes boss Toto Wolff admits Sunday's race would have been a bit easier for the team if Hamilton had an offset strategy compared to the rest of the top 10.

"It would have been easier if we would have had an on offset tyre strategy, but the Hards in these conditions today would have been a little bit too bold," Wolff told RacingNews365.com and other members of the media.

"We expected that some of the other guys in front of us would run the Softs in Q2, just to make sure that they were in the top 10, but that didn't happen, which is a little bit of a setback.

"But it is what it is, we can only try to do the utmost [we can], and I wouldn't want to have any other driver in the car when it is about overtaking, and going through the field, than Lewis.

"Having said that, yesterday we simulated some of these situations and it's very difficult to follow in traffic. It's a phenomenon that we have already seen all year, but it could be something that we need to fight tomorrow.

"There won't be many options left other than to try with strategy, and obviously hope that the front [of the grid] don't disappear into the distance."