Andrew Shovlin believes Red Bull have more downforce than Mercedes, which contributed to their dominance in Mexico. 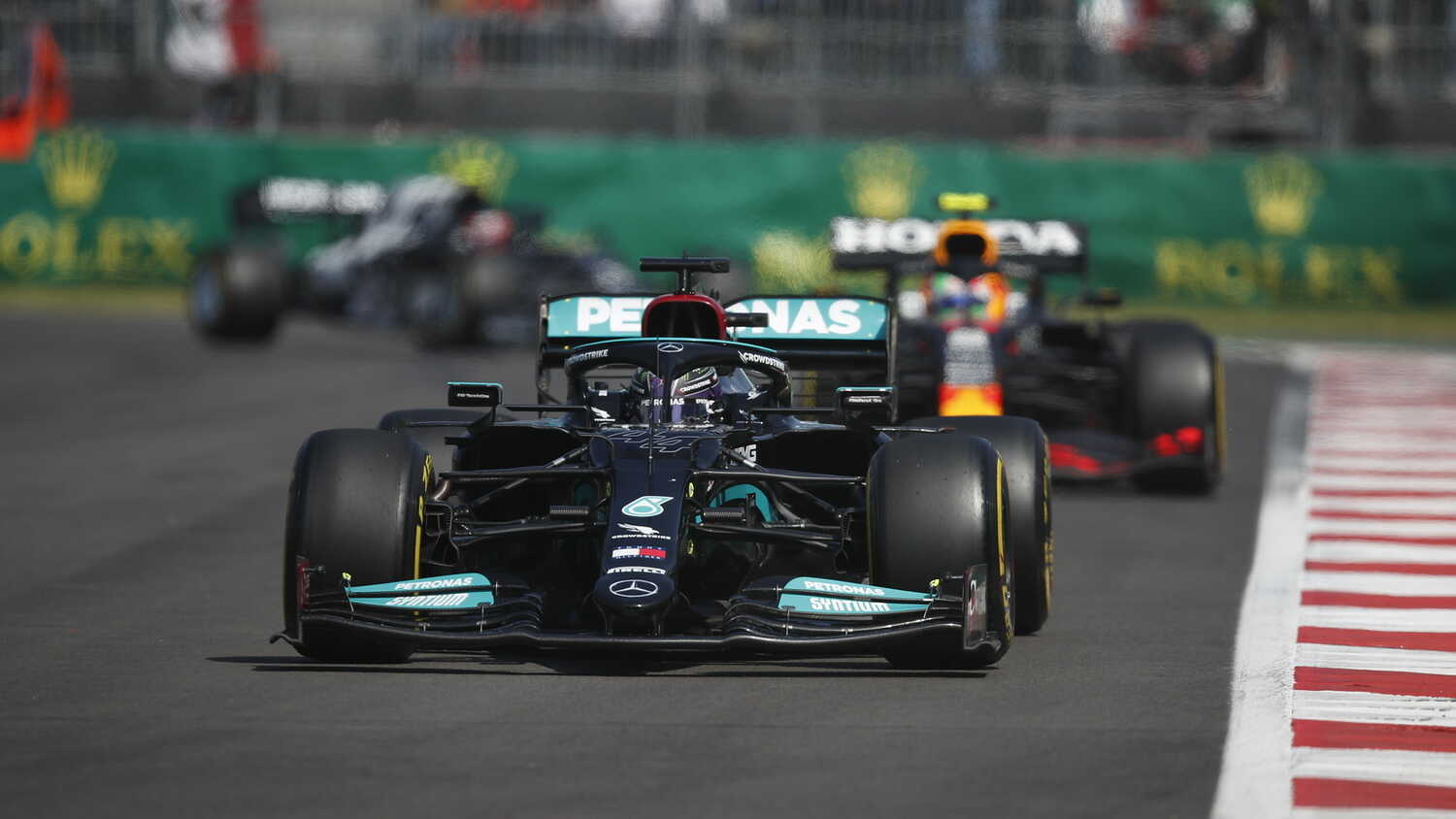 Verstappen's win has given him a lead of 19 points over Lewis Hamilton ahead of the Sao Paulo GP, and Shovlin has hinted that Mercedes are hoping for cooler conditions in Brazil.

"The weather inherently is very unstable there," Shovlin told media, including RacingNews365.com. "You can have a 50 degree track one day and it can be a washout the next.

"But I think if it's a hot circuit, then that's probably going to move it in their [Red Bull's] direction. A bit of cloud cover may well suit us but one of the advantages they had in Mexico was they were able to go up one step on downforce from the rear wing.

"They normally run to their maximum downforce wing, but actually for us, that's the one that we run normally, it's just the car.

"That car seems to have more downforce than us when on identical size wings and I think that played into their favour. [In] Brazil that that should be less of an issue. But it's very hard to predict."

Mercedes focusing on themselves

Red Bull have had a double podium at each of the last three races, bringing them to within one point of Mercedes in the Constructors' Championship.

Verstappen won the most recent race in Brazil, which was held in 2019, so Mercedes could be on the back foot for a second consecutive weekend.

Shovlin says the team simply need to focus on themselves to try and limit any weaknesses they may have at Interlagos.

"It's just a case of we'll look at the weaknesses of our car, work out how we can minimise them," added Shovlin.

"We need to get the tyres in a good window. But making predictions about whether you're going to be fast or slow is quite meaningless.

"It's more about knowing the jobs that you need to focus on and do a good job of getting the car sorted."