Mercedes admit power unit was cranked up during first practice

Mercedes' strong pace in first practice for the United States Grand Prix could be explained by the fact they were running their engines harder than their competitors. 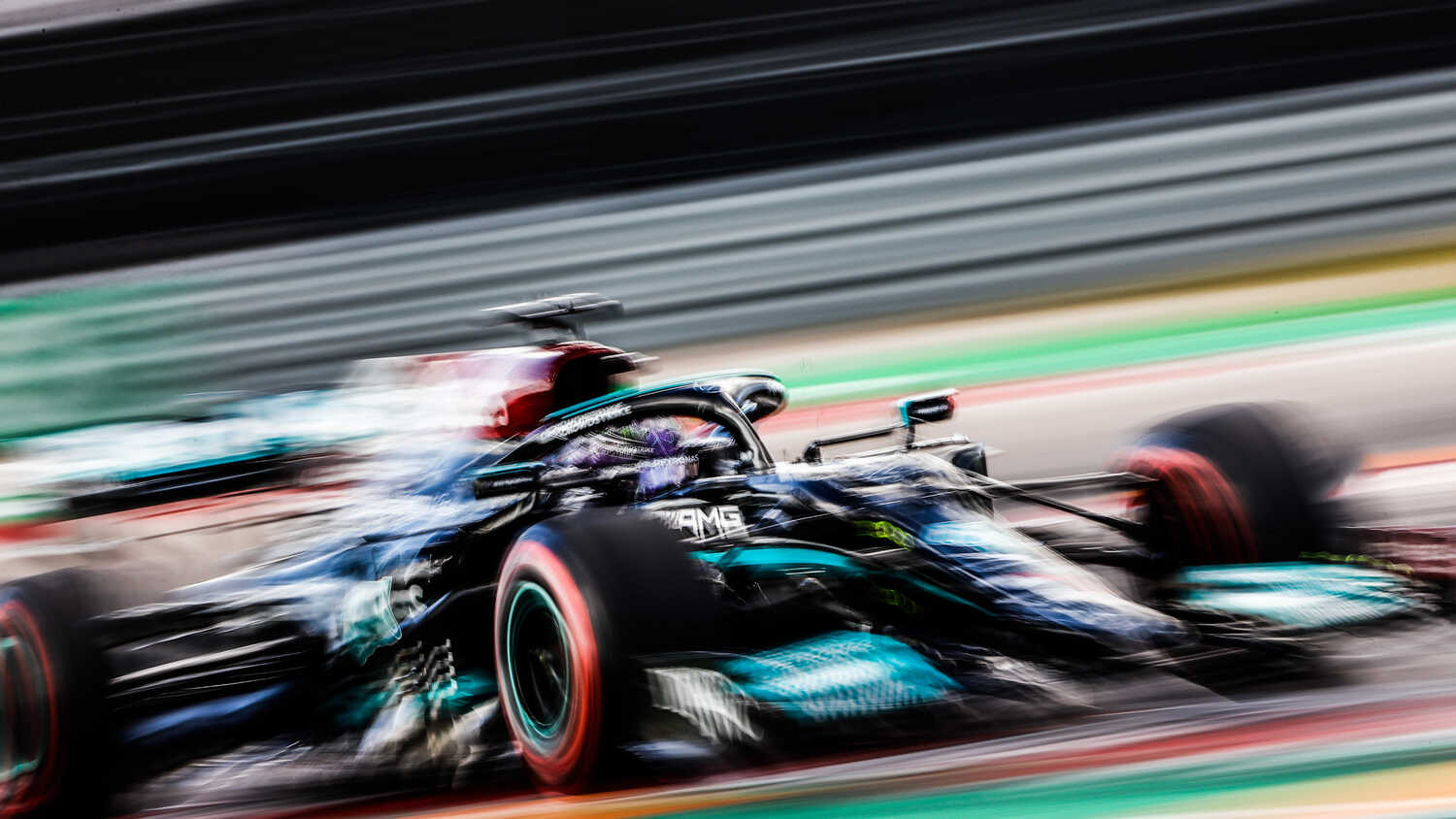 Mercedes' strong initial pace at the Circuit of the Americas may have been somewhat deceptive, as the team have admitted they were pushing their engines quite hard right from the start of the weekend.

Mercedes dominated the first practice session on Friday, with Valtteri Bottas and Lewis Hamilton finishing first and second and both almost a full second clear of everyone else. This pace flattered to deceive, though, as Red Bull closed the gap throughout the next two practice sessions before clinching pole position on Saturday and pulling off a strategy coup to win the race.

Having had such a rollercoaster weekend in terms of pace, Mercedes' Trackside Engineering Director, Andrew Shovlin, admitted the team thought they had been in a good place after the first practice session.

"We did look good and, if we're being honest, we thought that we were looking in very good shape," he told select members of the media, including RacingNews365.com.

"However, we knew that we were running the PU quite turned up at that point. So that was flattering us, and also we could see that Max [Verstappen] didn't really get a lap in properly, he had a lot of issues with traffic and things. So we were probably overly... optimistic is the wrong word, but we thought we'd started the weekend well.

"What we saw in FP2, though, was a more clear picture of where our pace actually was. It wasn't really that we were making bad decisions on setup but, as it got hotter and as it got a bit windier, we were struggling more.

"That FP2 picture, I think, was the one that we really saw through Saturday and Sunday and was the real indication."

Having led the race in the early stages, Hamilton was overcome by an aggressive undercut strategy from Verstappen and Red Bull as they ditched the Medium tyres. But once on the Hard compound, Mercedes came alive and Hamilton was able to hunt down Verstappen to apply huge pressure towards the end of the race, ultimately in vain.

Asked how the team felt after such a narrow defeat, Shovlin said the loss of championship points added to the frustration.

"There's a sense of disappointment, because we didn't want to come here and concede points in both championships," he said.

"And it's difficult for us to be happy with anything other than the races where we extend those leads. But the frustration normally comes when you think we didn't do a good enough job, and that's the thing that we need to look at in detail now.

"What could we have done better to adapt the car, other options that we could have taken advantage of on the strategy? And in particular, why were we so weak on that Medium? Because Max was sat right behind us the first stint and that gave us the impression that we were significantly off the pace.

"But then, when we got on to the Hard tyres, the car was working much better and Lewis was able to push, and we had a car that could race them. So there's a fair bit that we need to understand."