The FIA have already confirmed that an investigation will be held into the controversial closing stages of the Abu Dhabi Grand Prix. Zak Brown, CEO of McLaren, thinks that the sport's regulations need to be reviewed further, but wants this to happen without input from the teams. 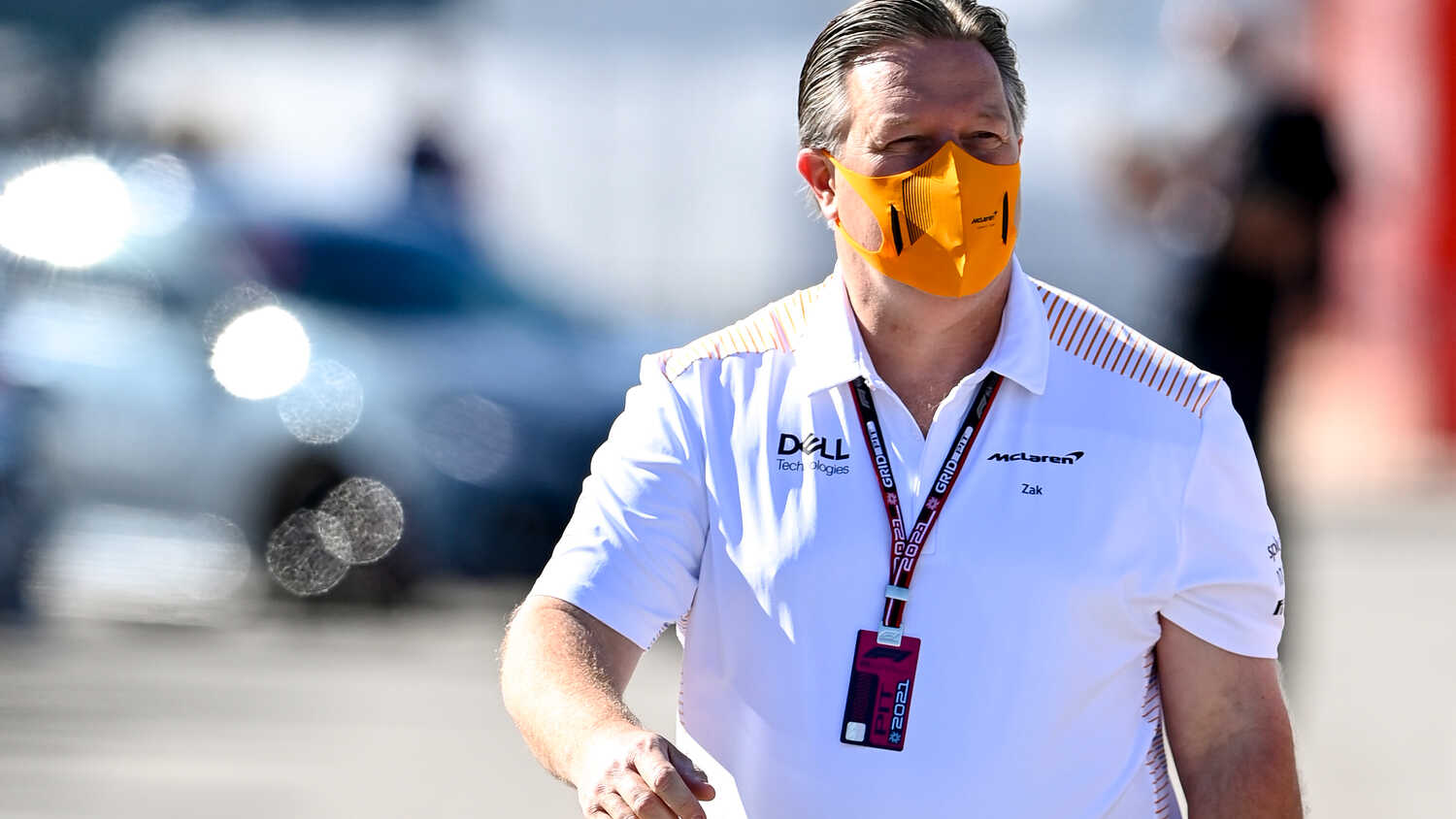 McLaren CEO Zak Brown believes that a review of Formula 1's regulations needs to take place following a number of "inconsistencies" in 2021.

It was confirmed in December that the FIA would conduct an investigation into the controversial closing stages of the Abu Dhabi Grand Prix, in light of much discussion over how Safety Car procedures were applied.

Brown admits that the situation left many feeling "confused", and hopes that there will also be a wider discussion regarding other rules in the sport.

"I think everyone was pretty confused," Brown told RACER. "Obviously there were winners and losers in it.

"It's tough being a referee in any sport because half of the fans are going to agree with your call, half of them aren't. It seemed to deviate from what's happened in the past.

"I think if you look to Baku [the Azerbaijan Grand Prix] they red-flagged it right away. It didn't really change the outcome for us but I think in the off-season we need to review a lot of our regulations."

Teams "need to take a step back" from making the rules

Whilst Brown would like to see a further review into the regulations after feeling that there was a lack of consistency at times during the past season, he thinks that the teams should take a step back from being involved in this.

"If I pull back, I think there’s too much inconsistency in regulations and how they're applied and when they're applied, driver penalties," Brown explained.

"You look at Lando [Norris] who doesn’t touch [Sergio] Perez on the first lap in Austria, he tries him round the outside and he gets a five-second penalty and two penalty points.

"Then you have Max [Verstappen] and Lewis [Hamilton] who both go off the track [in Brazil] and 'Let them race.' I think we all have those stories, and it's difficult when it's subjective, but I think we need to take a step back.

"There were enough people disgruntled throughout the year that we need to look at the rules. And keep in mind that it's the teams who make most of these rules.

"So as you've heard me bang on about, I'd continue to like to see less influence from the teams, because we're the ones who developed half of these rules."

Brown "not a fan" of direct radio to Masi

A new feature of the F1 broadcast in 2021 was that radio messages between the teams and Race Director Michael Masi were often aired.

Brown disagrees with this being made public, and wants to see changes made.

"I'm not a fan, especially with it being broadcast - which Ross [Brawn, F1's Managing Director] has said is no longer going to happen," the McLaren boss said.

"Because you now see some team bosses doing things because the camera's on them. I think that's changed people's behaviour, so I'm a supporter of what Ross says, I think that should be behind the scenes."