Mazepin's father outlines how he wants Haas to improve in 2022 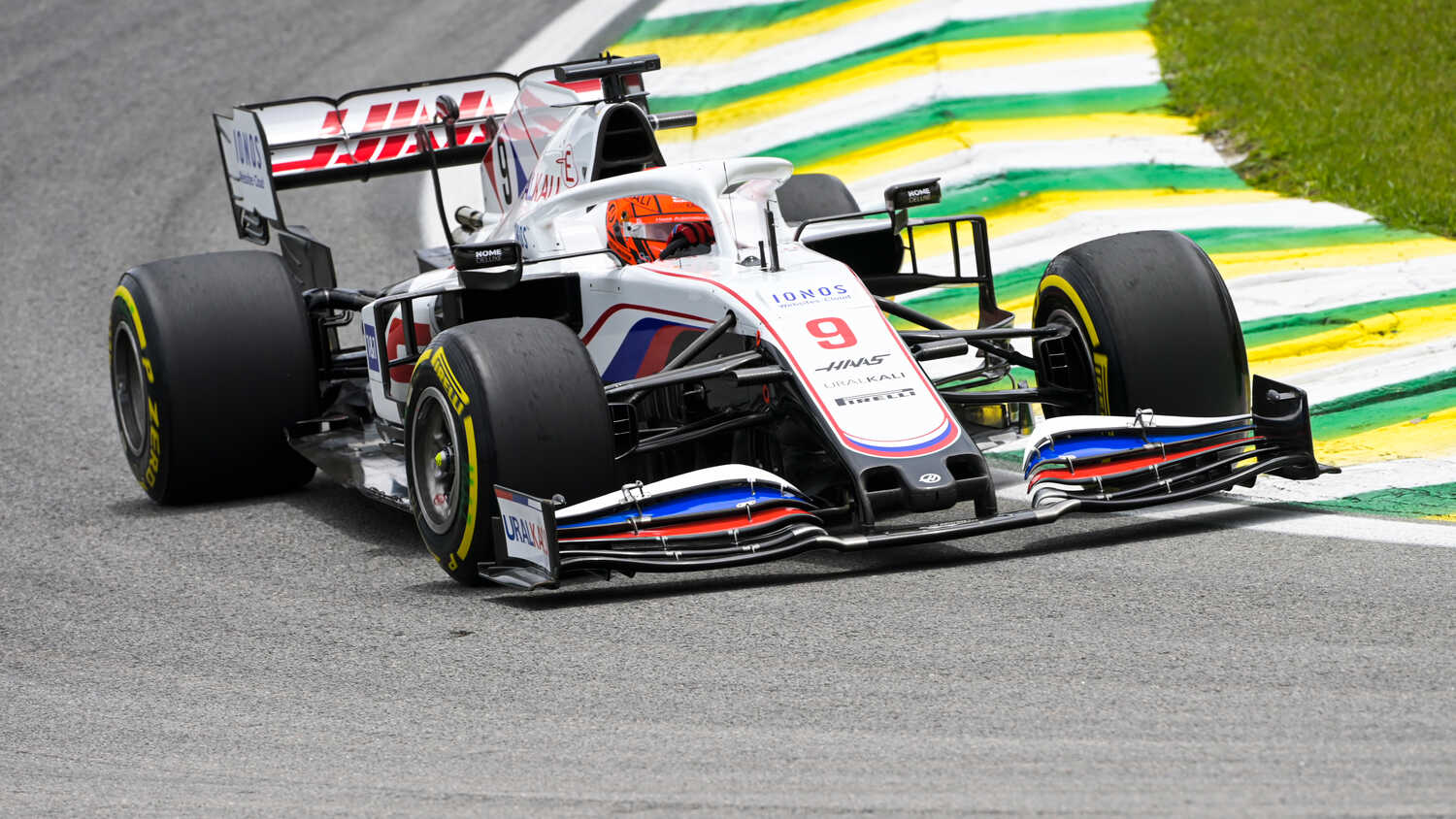 Nikita Mazepin's businessman father, Dmitry Mazepin, has explained how he hopes to work with Haas to improve their staff retention into 2022.

Mazepin Snr's company, Uralkali, became the main sponsor of the team when the younger Mazepin joined at the start of the 2021 season, meaning that the squad's fortunes are even more of interest to the business mogul.

One area of the operation that is currently proving difficult for Haas is the rate of staff turnover, and Mazepin Snr admits that this is a concern.

"I would say that the human factor is half of success in F1," Mazepin Snr told Russian broadcaster Match TV.

"This year there'll be 23 races, it's a huge stress [and] amount of work for the race team that attends these 23 rounds. It's clear they barely ever see their families, they live on planes, in various timezones...

"We appreciate all that, and in this aspect there's emerged a problem of significant staff turnover for the Haas team. And that turnover obviously causes a certain level of concern, worry, because you want to rely on professionals."

To combat this, Mazepin Snr is looking to allocate additional funds towards improving the staff retention rate.

"We know that we can only encourage them, aid their interest… As a company we've prepared an additional proposal for the Haas team," he explained.

"We as a sponsor are ready to allocate additional funds towards reinforcing the HR strategy that they're doing. This would depend on the exact place that the team finishes in the Constructors' standings."

Haas sit at the bottom of the Constructors' standings as the only team not to score any points so far this year, having opted against developing their car in order to focus on the new regulations being introduced in 2022.

Mazepin Snr hopes to see an improvement next season.

"There's 10 teams in F1 as you know. This year, unfortunately, the team is in last place, 10th," the businessman said.

"I think something in between what it's had in those last years would be a good reference for where we should aim."

Mazepin Snr also suggested in the interview that F1 team ownership remains a goal, but that he is not in talks with any outfit to prospectively buy into.

"Our plans are sufficiently ambitious," he stated. "As you know, we were in competition to buy into a team [Force India], that didn't come off.

"I guess I will say we're open to any challenge, and if there's an opportunity for us to own a team we will make it happen.

"It's clear that we as a sponsor don't just have the unitary goal of backing Nikita, helping him grow, wishing him luck. We have a wider view.

"Uralkali products are on the market in 70 countries of the world. Formula 1 races in 23 of those 70. And we want to use the F1 brand to promote our products and our company. And we're succeeding."