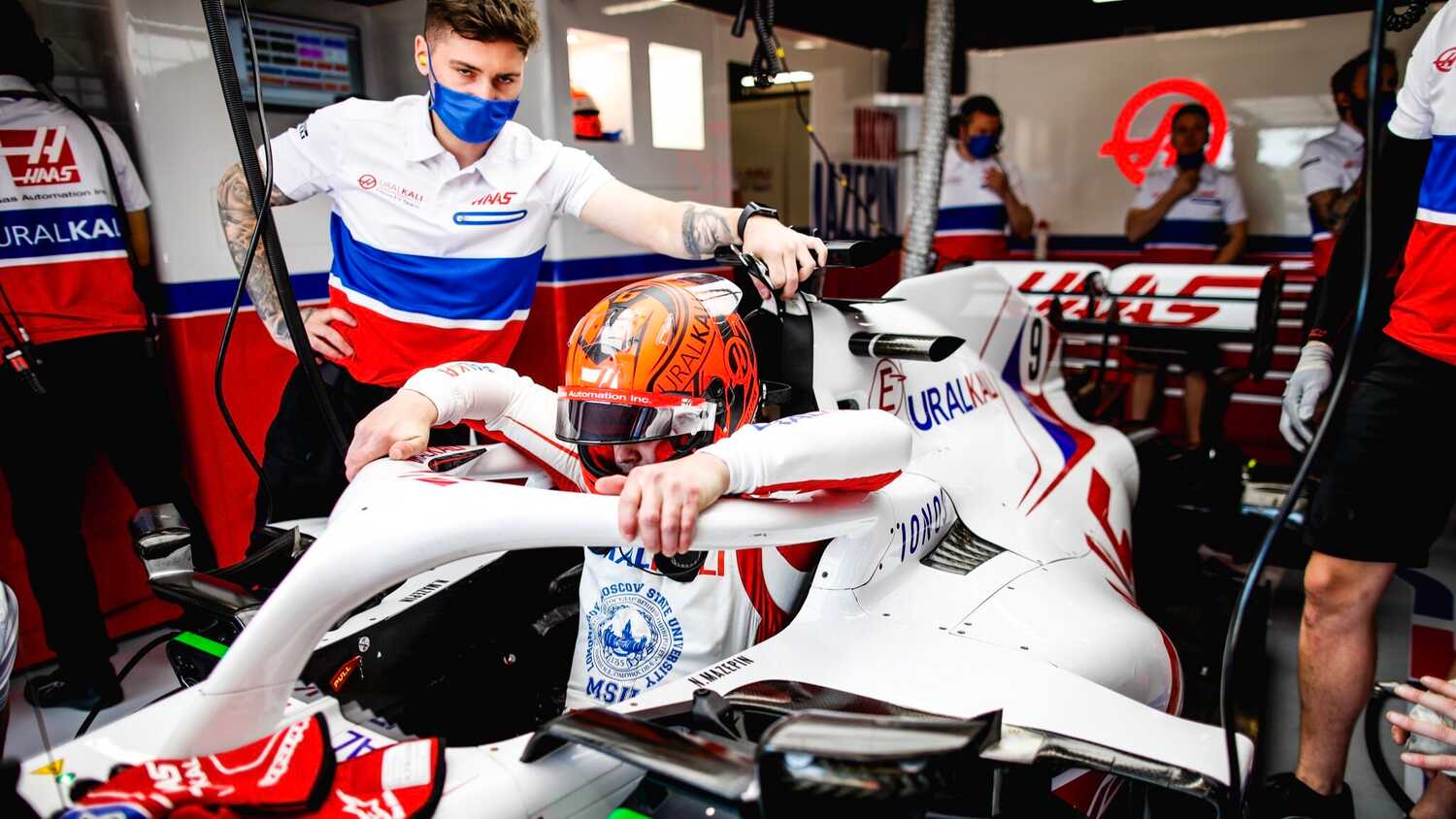 Russian driver Nikita Mazepin says he is still learning to cope with the blue flags given that he has never had to face them in his junior formula career.

There has been a furore with regards to Mazepin, the Russian driver has courted controversy ever since he agreed to sign with the Haas F1 outfit and the rookie has been invovled in a series of on track incidents that have seen block several drivers. Mazepin however beleives this is due to the fact that for the first time in his racing career he has to deal with a constant flow of blue flag throughout a race.

"I was dealing with these blue flags for first time in my life, Mazepin told RacingNews365.com among other members of the media.

"I've previously never had a blue flag on a consistent basis, so it's a matter of learning just the same as driving. It took me about a good five, seven years to learn proper driving and it's gonna take me hopefully a few weekends only to learn the blue flags."

The Russian also explained how the lack of downforce on his Haas will most likely compromise his Monaco Grand Prix race weekend.

"I think realistically, Monaco is probably going to be a more difficult race weekend for us," Mazepin explained.

"The car, I think it's the most difficult car to drive on the grid these days, and on a track like Monaco it will be another step. Then as you know there's no run off areas there's walls.

"We're really just lacking downforce and on circuits where we do need the most downforce like Monaco, we just don't have it to compete with others."