Mazepin: F1 technical side more complex than I imagined

Nikita Mazepin has struggled with adjusting to the weight of his car since arriving in Formula 1 and admits he is still learning about this side of the sport. 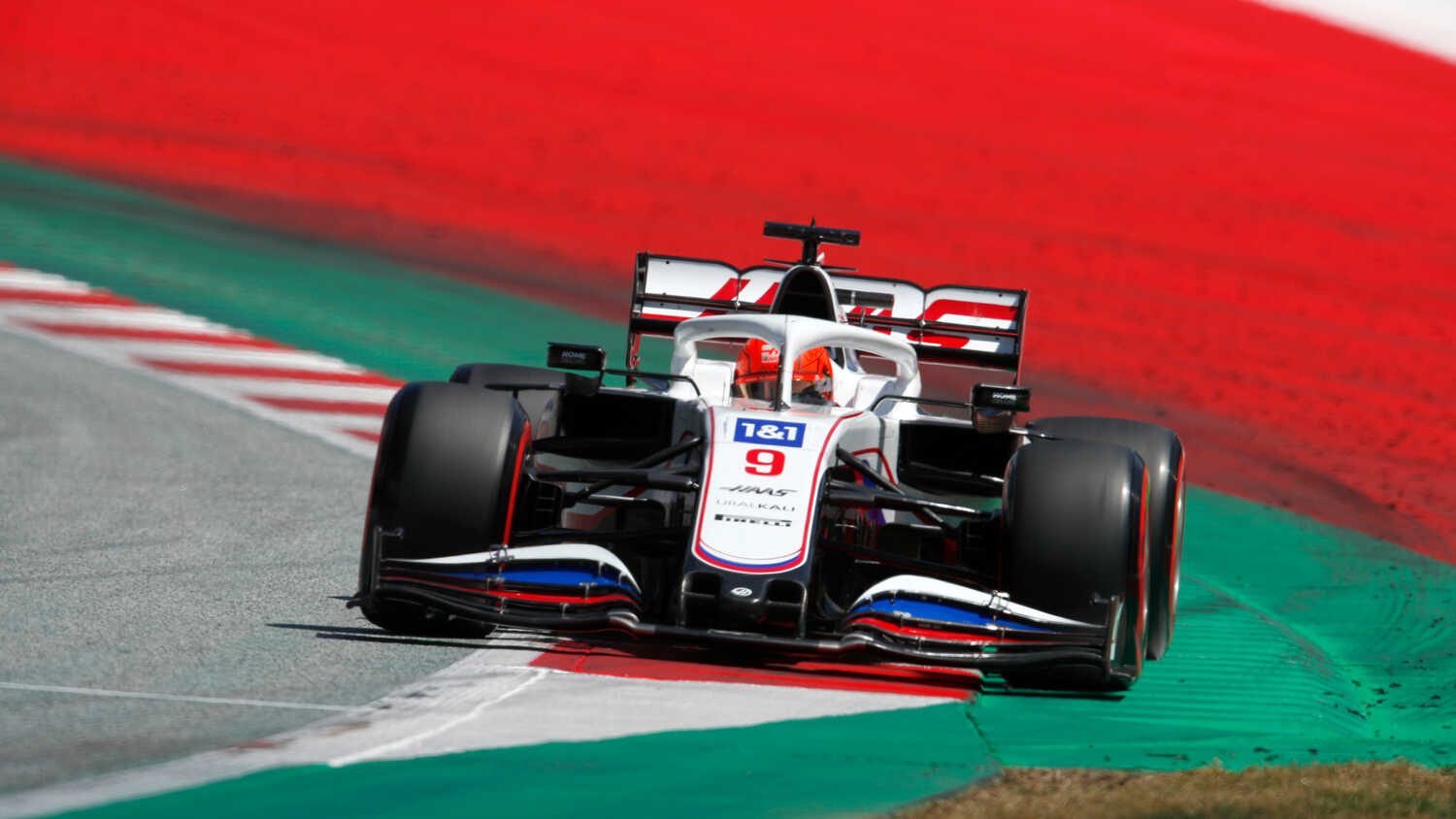 Nikita Mazepin admits he has found the technical side of F1 far more complex than he had expected.

The Haas driver has struggled with getting the set-up of his car right given its difficult aerodynamic package, and has also spoken about how he feels the weight of the chassis - which has been found to be slightly heavier than teammate Mick Schumacher's - has impacted his performance.

"I'm very new in Formula 1," Mazepin told RacingNews365.com and other select media. "I'm still discovering those things [with the car weight having such a level of impact].

"For example, that in Formula 2 would have not been so important, but I think Formula 1, it is such a high performance environment. I'm just coming to realise that it's a lot more complex than I would have imagined going to beginning of this year in technical side of things."

As well as trying to adapt to the more complex technical nature of Formula 1, Mazepin has also faced an issue with managing the car's stability on entry into corners, something that has previously affected him in junior categories.

"We try to maximise the performance of the car, which is not very performant," the Russian driver explained. "I think as a trend, I'm pretty bad at driving cars that don't have very much entry stability. And that's one thing that Haas this year doesn't have.

"Then we try to find things that the car just doesn't have, and then we get in a place which is quite hopeless. So yeah, it hasn't been very beneficial. But I'm quite looking forward to being out there on a new track, which is Silverstone next time."

Mazepin has mostly been outperformed by Schumacher - who won the Formula 2 title in 2020 - since both rookies joined Haas to make their F1 debut in the 2021 season.