Masi explains why Russell was instructed to give back positions

The FIA's Race Director Michael Masi has explained why Williams' George Russell was instructed to give back positions after an opportunistic move in the pit lane. 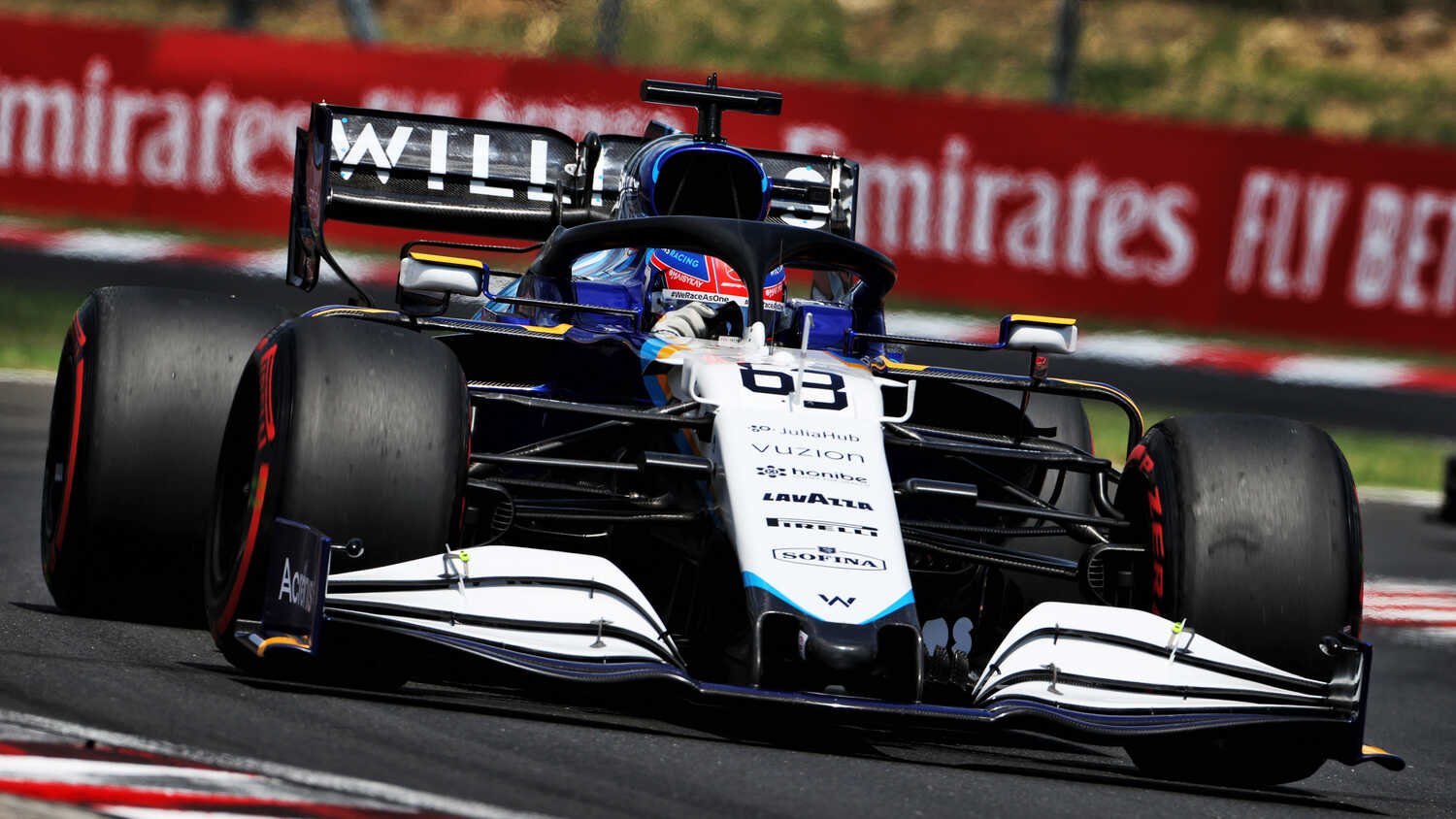 Michael Masi has explained why George Russell was instructed to give back positions after taking advatnage of the pit lane confusion at the restart.

Instead, the British driver opted to use the free space in front of him to poke his nose in and, when the light went green, used his momentum to zip past Alpine's Esteban Ocon and into an effective second place. However, he yielded places just moments later, and Masi explained that the team had made the call themselves.

"George realized his error, and the team came across immediately and said 'We've made a mistake, we're gonna drop back behind Fernando [Alonso]' it was actually the team's initiation," Masi told media, including RacingNews365, after the race.

The Race Director confirmed this was the right call for them to do.

"The team came across and said 'We're going to instruct George to drop back behind Fernando', I think it was, which is why you saw him pull straight off and slow right down.

"I would have referred that [to the stewards] straightaway. [It was the right thing for them to do.] Absolutely."

The stewards didn't punish Russell for the transgression, due to the unique circumstances of the situation he found himself in. Masi said the rule book would have allowed Russell to start from the position he was able to join the queue in, had he been able to physically get his car into that position.

"Obviously, you're overtaking the car in the pit lane for the start of the race, which is a very different scenario," he said.

"And just the fact that the Williams pit stop position is at the pit exit at this particular event. So that's why they would have had to dropped back behind.

"Effectively, they should start in the order in which they arrived at the pit exit."