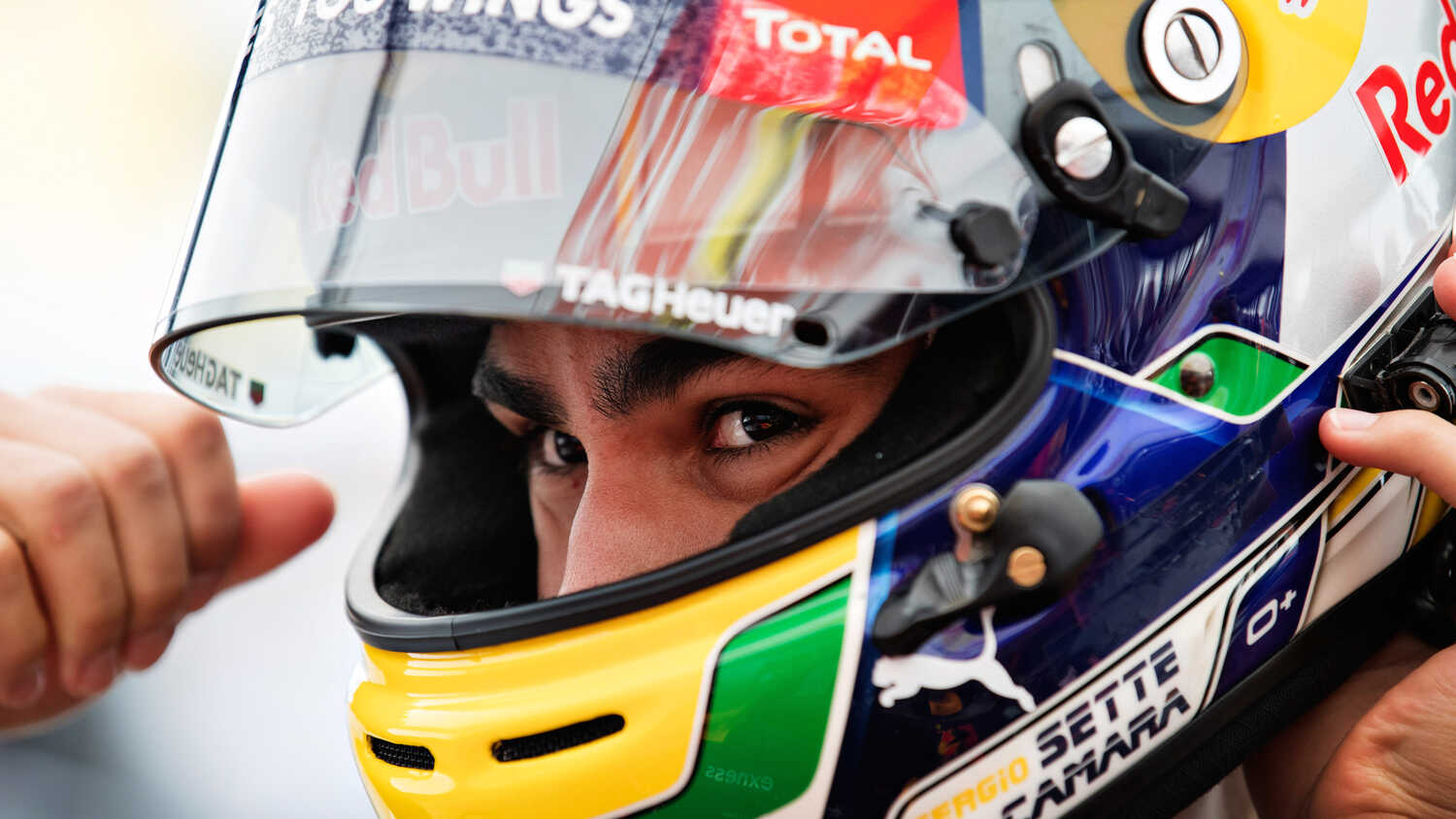 After losing out on his role as reserve driver for the Red Bull Racing team, and his place in the F1 paddock by extension, former Red Bull reserve Sergio Sette Camara opens up about his relationship with Dr. Helmut Marko, describing how the Austrian is tough but fair.

This year marks the first time since 2007 that Red Bull will run a driver from outside their driver stable when Sergio Perez makes his debut at the season opener with Camara being one of those left disappointed by the decision. One of the key people involved in the decision was Marko who is in charge of the team's driver development program.

"He [Marko] is different, his driver academy is the best and you see the results," Camara said, speaking during a YouTube chat with F1ingenerale.com. “The bottom line is that Red Bull is investing in the programme, and Marko is doing a great job.

"Maybe sometimes he could be a bit less hard on the drivers, but he has a different method. It is not what I would do, but it works.

"He has brought in many good drivers, like Max Verstappen who was a star in Formula 3. But also Daniel Ricciardo, Sebastian Vettel and many others."

Camara also underscores Marko's old school nature, including how the Austrian uses a phone that you can only make calls with.

"He is a controversial figure," Camara explains. "Phone calls with him are always difficult because you never understand what he wants to say, he is always tough, he still has a phone that you can only use to call, but with me he has always been very serious."

While Camara will not be a part of the F1 paddock in 2021, he believes that the door at Red Bull will reopen in the future, provided of course he is able to perform.

“He always goes for the best driver, he doesn’t ask why you didn’t do well. It is his way of working and I understand him."