Helmut Marko has laid out what he believes the target should be for Red Bull next time out in Saudi Arabia. 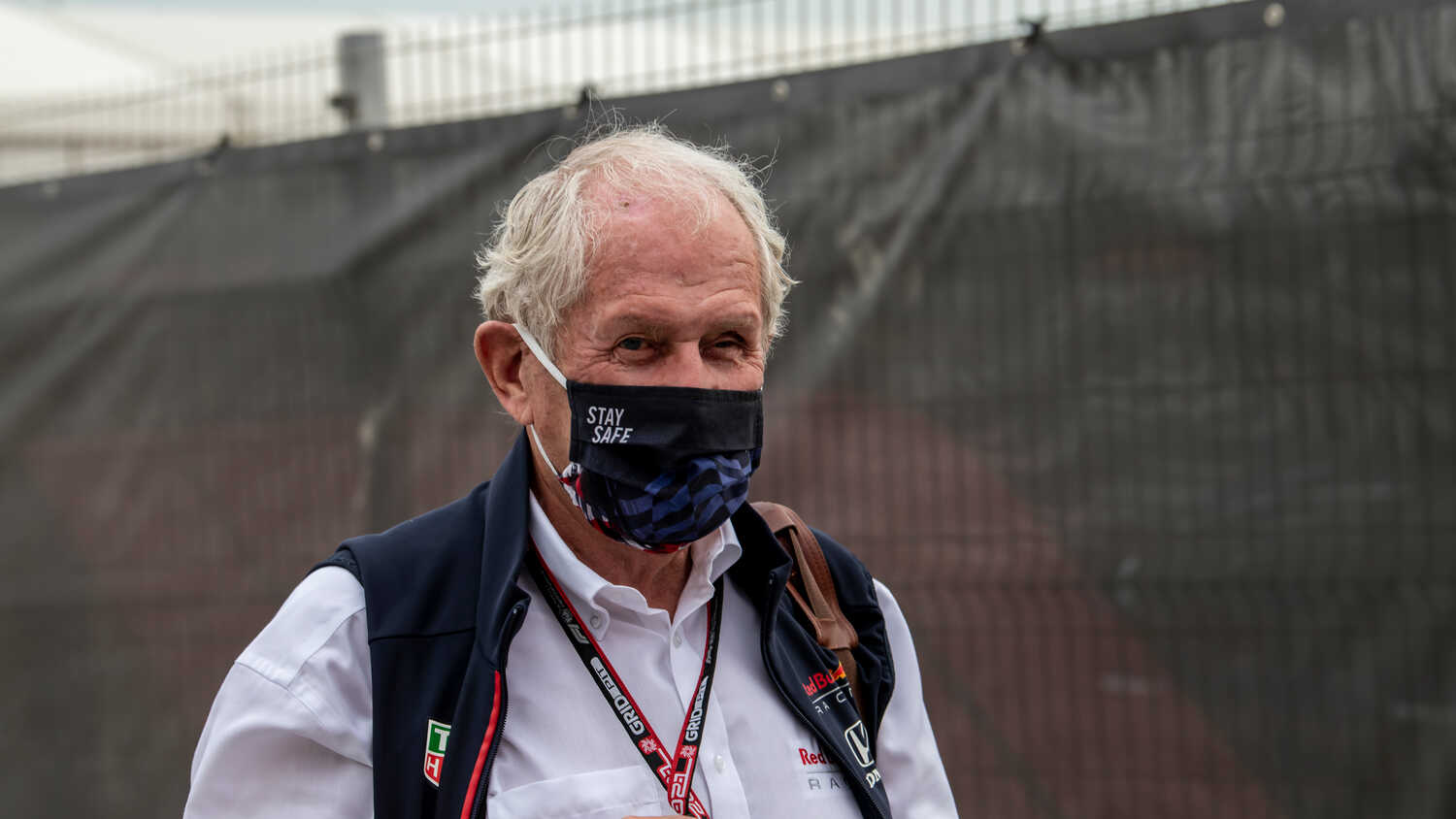 Having been beaten in Brazil and Qatar, Red Bull's attention turns to Saudi Arabia - a track that could prove to be their weakest of the year. The newly constructed Jeddah Corniche Circuit is expected to cater to Mercedes' strengths, as it is a ferociously fast venue that demands huge engine power.

With Hamilton having access to a reasonably fresh and "spicy" Mercedes power unit for Saudi Arabia, the expectation is that it could be a Mercedes walkover.

"We have to win there"

But Marko is refusing to pay any attention to these suggestions and has laid out the target of victory for Red Bull in Jeddah.

"Saudi Arabia is called a Mercedes job, but how often did things like this come out this year? We just have to win there," Marko told ServusTV.

"What I heard from Hermann Tilke, the track designer, is that they are fast sweeps, but they are not absolute straights. A lot will depend on the performance of the tyres, as we saw in Qatar."

Marko is taking solace in the fact that Mercedes' straight-line speed appeared to have been clipped in Qatar, following the introduction of a new FIA rear wing test after qualifying.

"Mercedes is no longer superior in top speed," he said. "I assume this was because they changed a wing part."

With Verstappen topping the times in first practice at the Losail International Circuit, Mercedes assumed control for the remainder of the event.

Marko said that the weekend simply got away from Red Bull.

"We got off to a good start here, but we didn't manage to find the right balance," he explained. "With Hamilton, it was exactly the opposite.

"That's [winning] our goal for Saudi Arabia. It's a new track for everyone, but we don't travel in fear to both races in the Middle East."