Red Bull's F1 advisor, Helmut Marko believes Ferrari are back to competing at the front of the grid which means the Austrian team have more work to do. 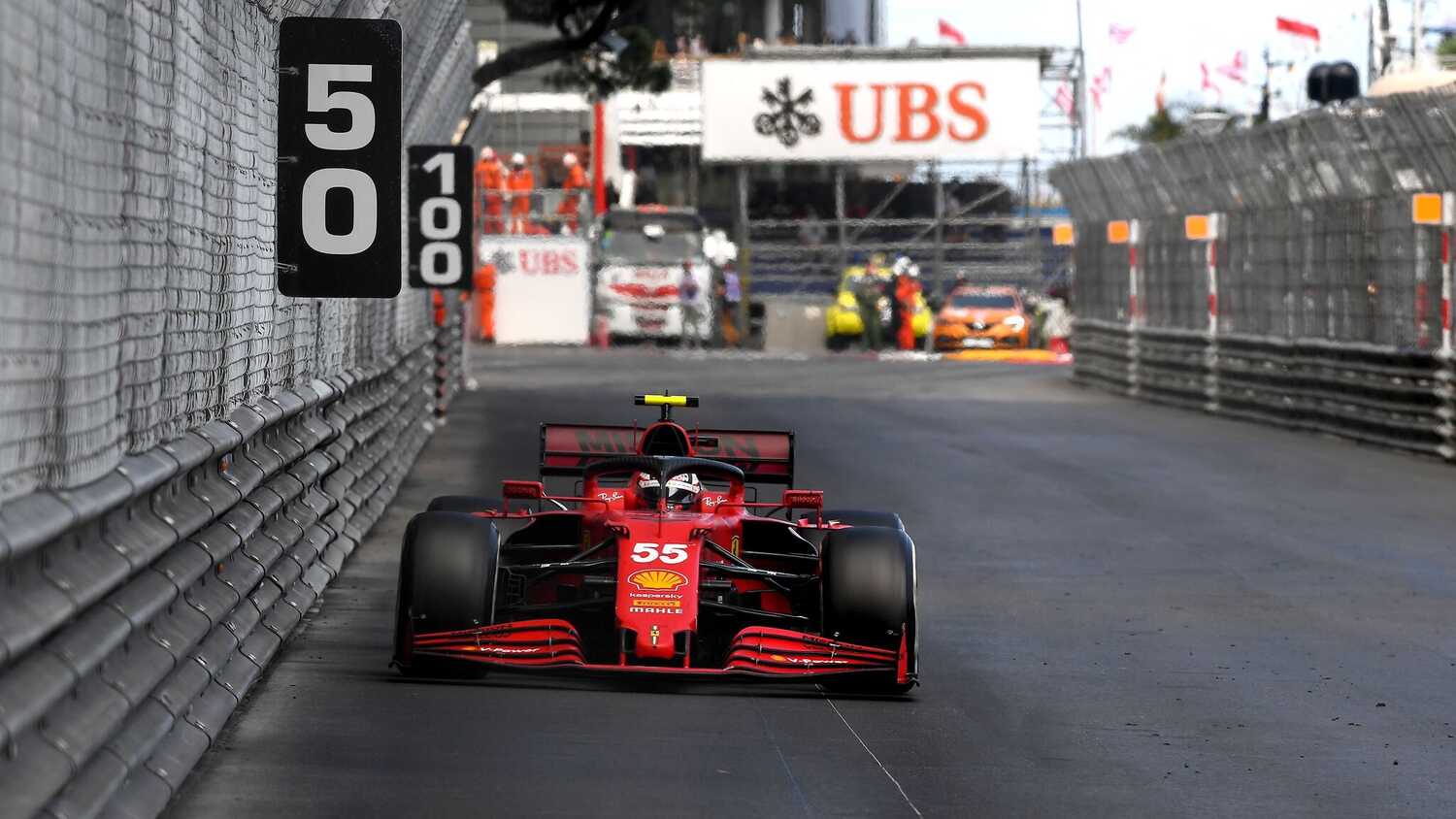 Austrian F1 advisor Helmut Marko thinks Ferrari are back to fighting at the front of the grid, which means his Red Bull squad will have to work harder if they want to win both or either of the championships this year.

With Charles Leclerc claiming pole positions and Carlos Sainz finishing second at the Monaco Grand Prix, Ferrari staked their claim as a team that could upset the established order at the odd round or two. While the characteristics of the Monaco race track certainly helped the Italian team, Marko thinks they could yet cause problems for Red Bull and by extension Mercedes.

"Ferrari is back, for us that means even more work," Marko told RTL Germany.

The Austrian though was suprised that the Italian marque opted not the change the gearbox on Leclerc's car after his heavy shunt in qualifying with the Monegasque driver failing to even make the race start.

"We were surprised by Ferrari because we had a crash with Max (Verstappen) twice and had to change the gearbox," Marko stated. "Unfortunately it didn't pay off for them."

The Austrian finally also highlighted how Mercedes could be pressured into making a mistake, citing the example of Valtteri Bottas' pitstop issue.

"The Bottas pit stop shows that when the pressure is on, mistakes happen," Marko concluded.

A fantastic weekend for Red Bull which saw their drivers finish first and fourth, coupled with a horrific showing from Mercedes means the Austrian outfit now leads Mercedes in the Constructor's championship by a single point! The season still has 17 races left meaning the titles could go in either direction.