Helmut Marko has said that Red Bull did try to negotiate with Lando Norris over possibly bringing the British driver into their fold. 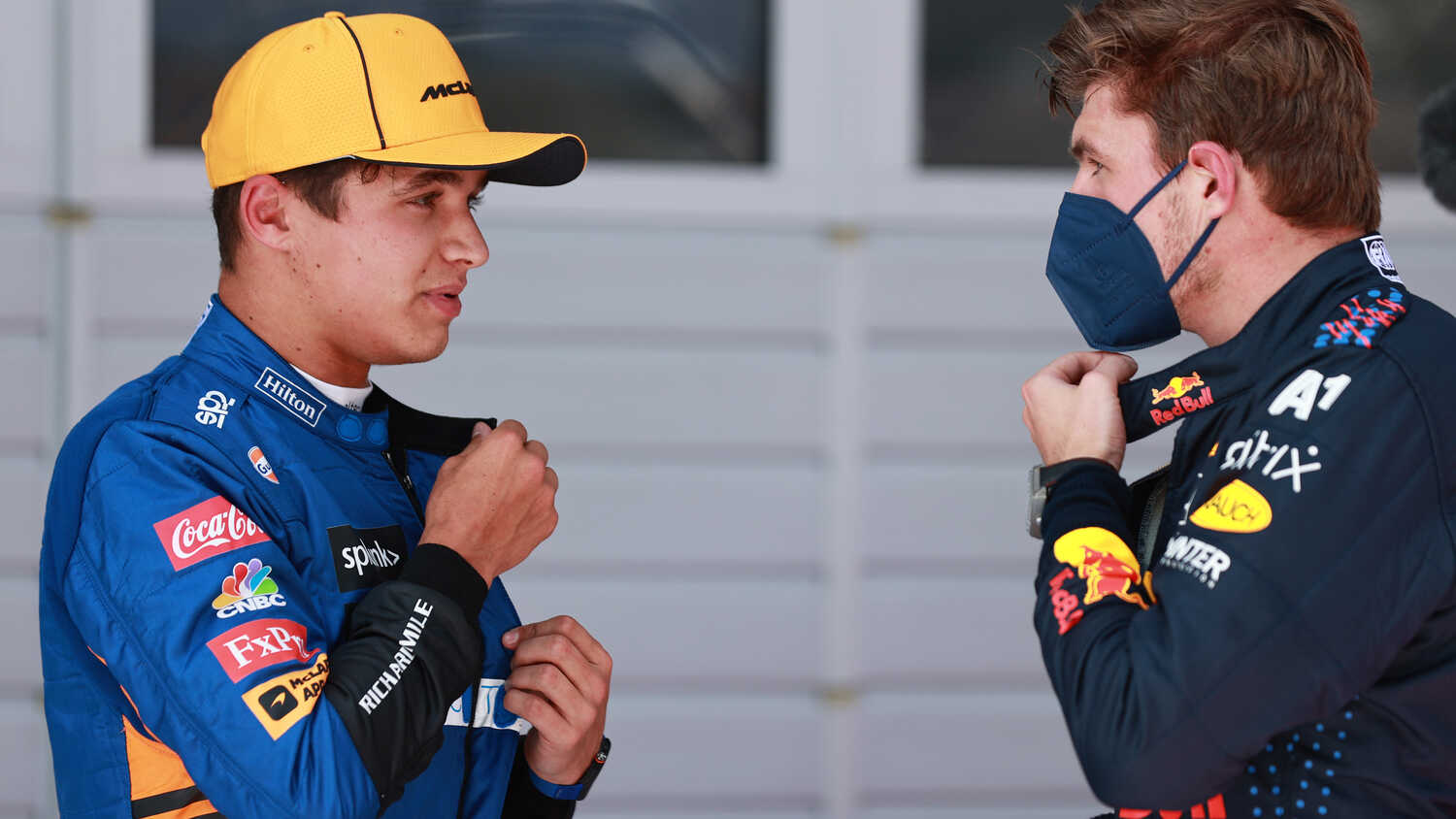 Red Bull were interested in signing Lando Norris, until the British driver committed his future to McLaren.

Norris penned a new multi-year deal with McLaren earlier this season. While the exact length of the deal isn't known, it's safe to assume Norris will be driving for the team until at least the end of 2023.

Had Norris not wanted to continue with McLaren, it appears Red Bull could have been an option. The Milton Keynes-based outfit recently re-signed Sergio Perez for 2022, but it looks as though Norris was, briefly, on their shopping list after a stellar start to the season.

"We had talks with him, but he's tied to McLaren for the long-term. We stay true to our way," Red Bull advisor Helmut Marko revealed in an interview with Austria's OE24.

But Marko explained that, even if they had signed Norris, Verstappen would continue to be considered the best driver in a Red Bull cockpit.

"Norris has caught my eye before," Marko went on to comment.

"But Max is still at the top of my ranking because he can deliver immediately under all conditions and without making a mistake, which he proved again impressively just now in the rain in Sochi.

"He almost won the race, he just had to come into the pits one lap earlier."