Red Bull headed to the Italian Grand Prix looking to limit the damage at a track that has favoured Mercedes in the past, but Saturday's Sprint Qualifying changed all that. Helmut Marko admits victory is a real possibility for Max Verstappen on Sunday. 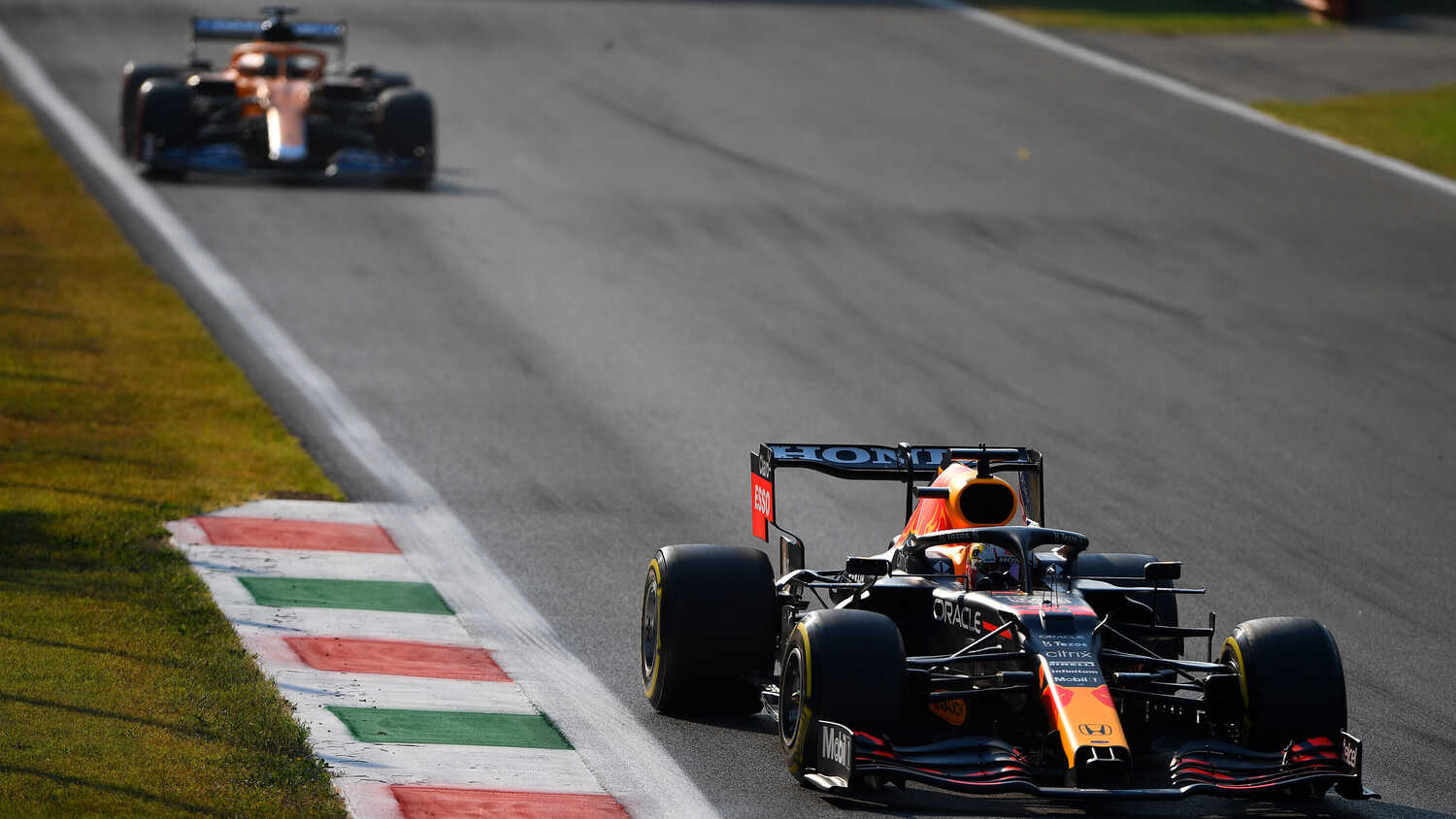 Although Mercedes driver Valtteri Bottas took top spot in the Sprint, his engine penalty for Sunday's full Grand Prix means he'll start from the back of the grid, promoting Verstappen to pole after he finished second.

With Lewis Hamilton starting fourth in the other Mercedes after a poor showing in Saturday afternoon's race, Marko is hoping for an unexpected result at a track Red Bull have traditionally struggled at.

"We would never have thought of pole, but what is even more encouraging is the speed in the race.

"Bottas had a brand new engine and still didn't pull away, the gap was consistently 1.8 to 1.9 seconds.

"As we saw with Hamilton and [Sergio] Perez, overtaking is virtually impossible. If the start is successful tomorrow, we can already start dreaming of victory."

Marko's comments come after Red Bull team boss Christian Horner stated his team have been boosted by the fact that Mercedes may not be able to attack too hard at the end of the straights following their performance in the Sprint.