After finishing a second back on Mercedes during FP1 in the United States, Helmut Marko says Red Bull have cut into that advantage. 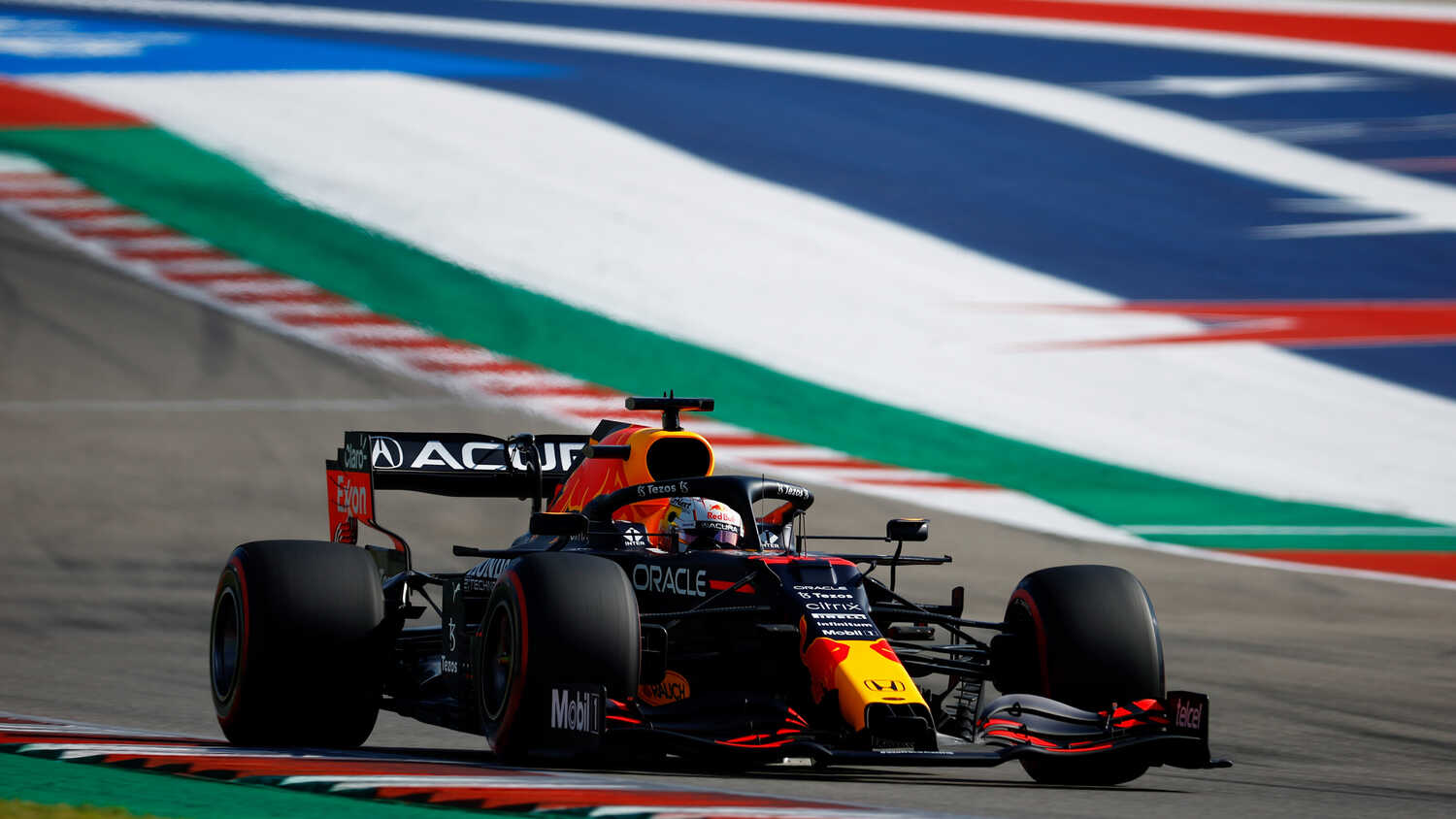 Red Bull advisor Helmut Marko believes that the team "clearly" took a step forward between Friday practice sessions in the United States after finishing well behind rival Mercedes earlier in the day.

Mercedes lapped a second faster than Max Verstappen during FP1, however that gap was significantly reduced as the day went on.

Sergio Perez topped second practice, while teammate Verstappen had to settle for P8 after hitting traffic.

Although Marko is expecting a tough weekend, he reckons the gap to Mercedes isn't as big as previously thought.

"Mercedes are very fast, no question, but we clearly took a step forward from the first practice to the second," Marko told Sky Sport Germany.

"The gap of almost one second in the first practice has clearly shrunk. The long runs were also satisfactory.

"It's going to be a tough race this weekend, but it's not as clear on the Mercedes side as you thought before."

Verstappen and Hamilton were involved in an on-track scrap during FP2, with the Red Bull driver flipping the middle finger at the Briton.

Marko wasn't all that surprised by the incident given it isn't the first time the two championship rivals have got in each other's way.

"We've had that a lot during the season. That the two of them won't go to dinner together more often, we know that anyway. But I think it's unnecessary," Marko concluded.