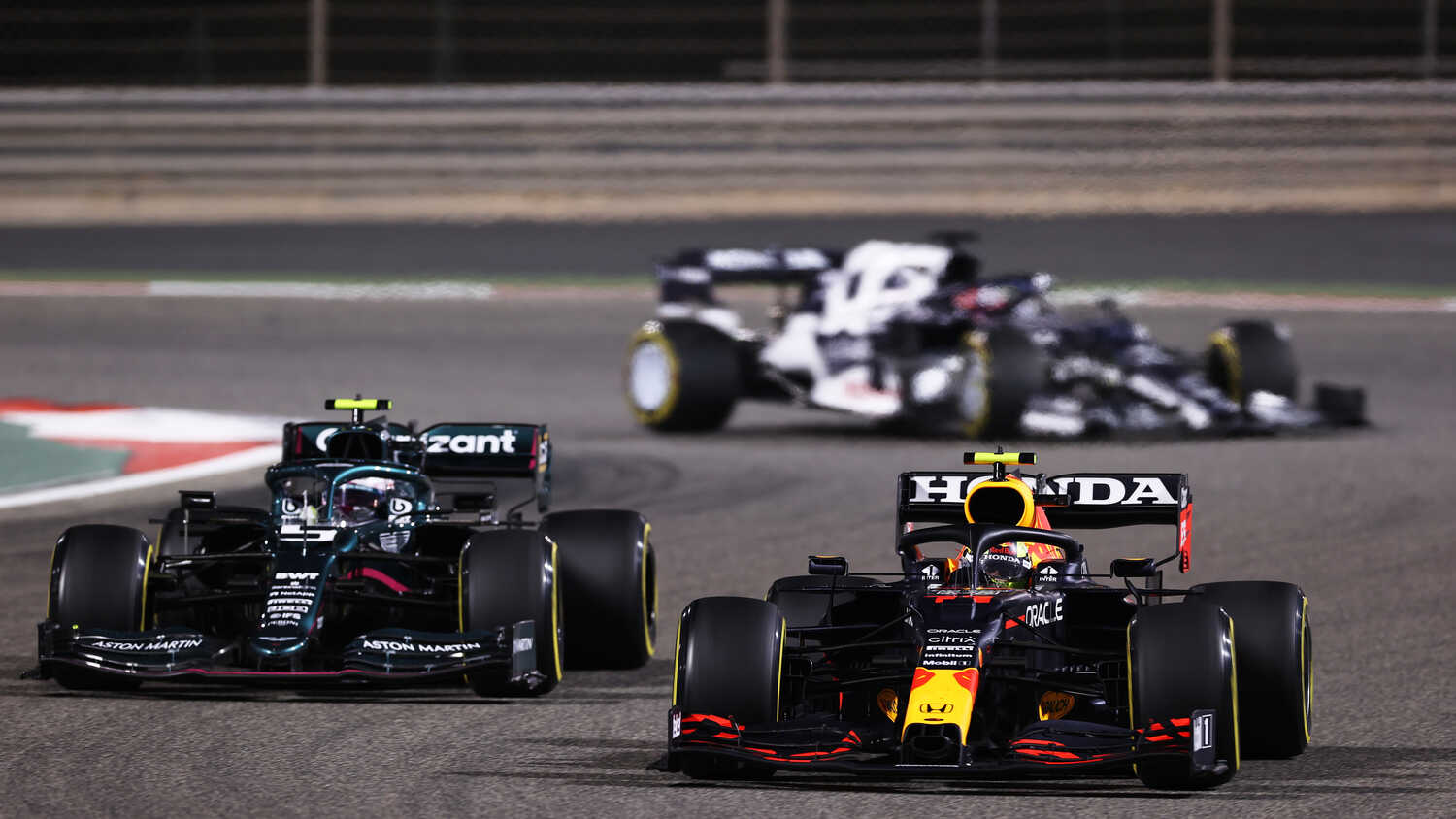 Red Bull advisor Helmut Marko has stated that Sergio Perez's race pace is the same as Max Verstappen's after the Mexican's difficult start to the 2021 F1 season.

Perez, who failed to make it to Q3 and was then forced to start from the pitlane after an electrical issue to his power-unit, ended up salvaging his Bahrain Grand Prix by finishing in fifth overall. Marko attributes this result to the Mexican driver's strong race speed.

"The race speed is on the same level as Verstappen," Marko said in an interview with Formel1.de.

"When he was in free air, he set the same times, so so far, so good. Unfortunately, it wasn't like that in qualifying.

"The positive thing was that he lost most of his time in one turn, Turn 1. Already during testing, in sector three, he was faster than Max on average. The only issue is: you have to get the lap together.

"But we are convinced that he will get much closer to Max in qualifying as well."

Mercedes were ultimately able to bully Red Bull by splitting their pit strategy, which in turn secured the win. The Austrian team will be hoping Perez has a clean race in Imola as the battle between Perez and Valtteri Bottas might prove to be the difference maker in the battle for this year's championship.