Marko on Tsunoda: Not even Verstappen could do that!

Red Bull's Helmut Marko has lavished praise upon AlphaTauri rookie Yuki Tsunoda, and praised the young driver for finding ever more pace on each run in practice. 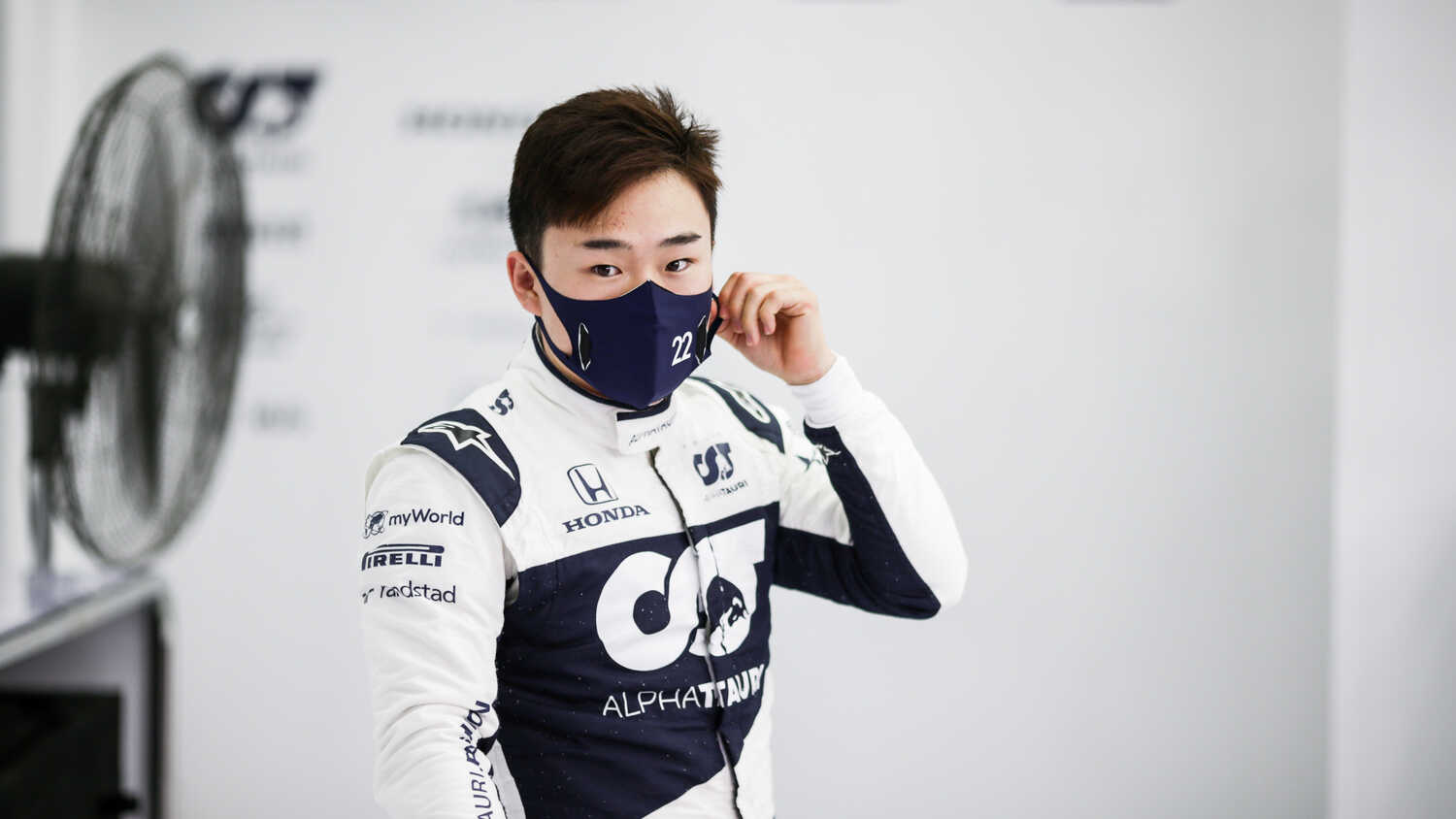 Red Bull motorsport advisor has waxed lyrical about Yuki Tsunoda for going increasingly faster throughout practice on Friday in Bahrain.

The Japanese driver, making his debut this weekend after being promoted from Formula 2, finished the day in seventh place, two positions ahead of the vastly more experienced Pierre Gasly.

It made a huge impression on the notoriously unimpressable Helmut Marko, who explained that Tsunoda achieved something unusual during the Friday practice sessions.

“We gave him five sets of tyres and he got faster with each set, that was five optimal qualifying laps," Marko told Austrian ServusTV.

"Not even Max Verstappen could do that. The way Tsunoda drove the car around the track bodes well for the future."

Tsunoda himself won himself some fans early in first practice, by shouting ""Ah c'mon! I've got f**king traffic!" over the team radio, but was much more polite speaking to the media afterwards.

"I think my passion has really shone through today and I’m looking forward to showing my full potential behind the wheel tomorrow in qualifying," Tsunoda said.

"We’ve got great pace this weekend as a team and I’m keen to see how I perform tomorrow in my first F1 qualifying session.

"I’m still learning a lot in the car and it’s obviously only my first race weekend so I’m keen to not put too much pressure on myself but I’m looking forward to getting out on track for my first race and seeing what we can do.”