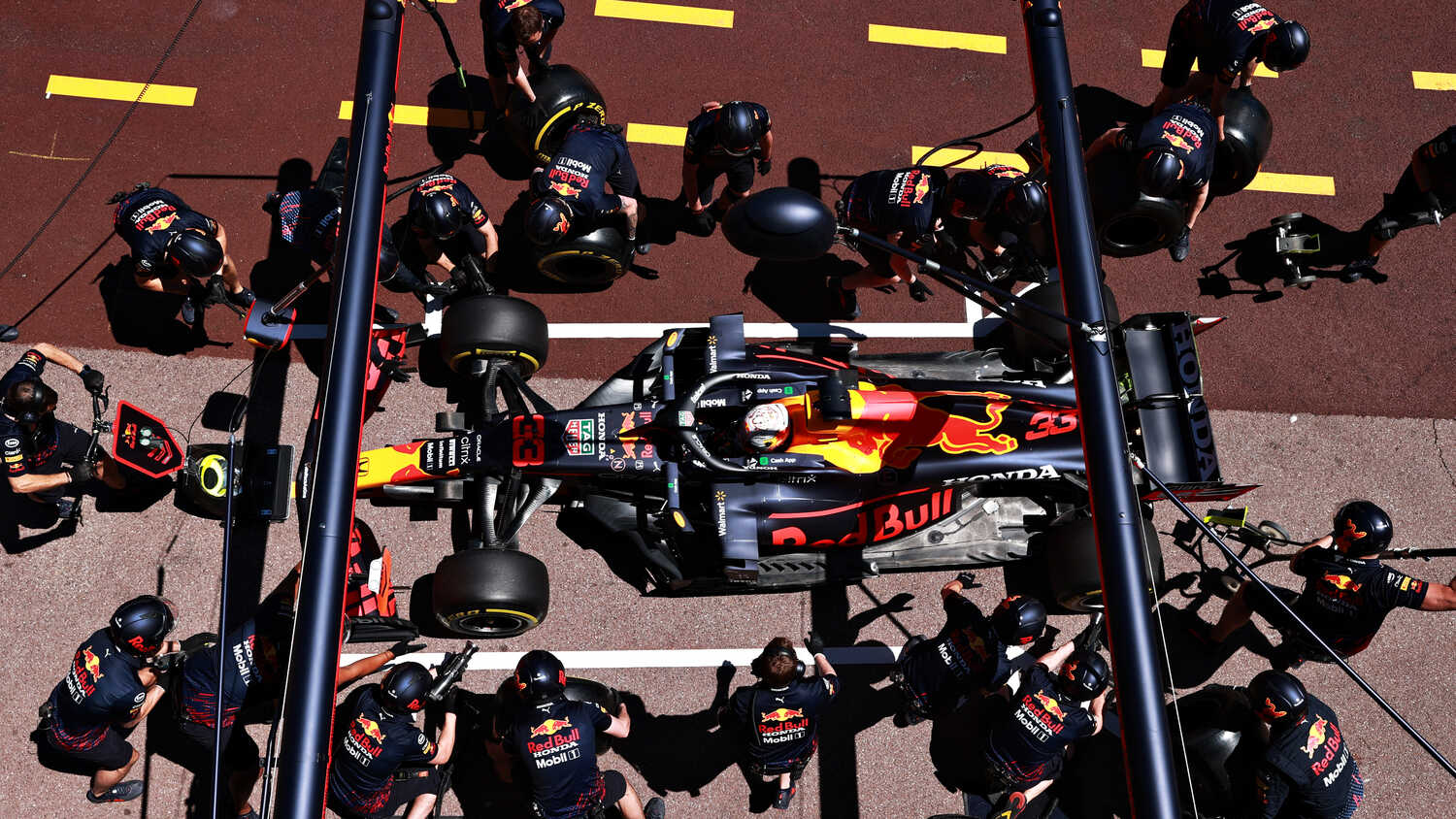 With the battle between Red Bull and Mercedes continuing on track, the off track political battle is also heating up.

One area in which Red Bull have enjoyed an advantage over Mercedes in recent months has been in the pit lane, with the team usually the quickest at turning around their drivers than the rest. But Helmut Marko has revealed that this skill has caught the attention of Mercedes.

"Now they have also marked our pit stop material as illegal," Marko told Germany's RTL, revealing that Mercedes aren't happy with the equipment being used by Red Bull.

"That is also all hot air," he said, referring back to the recent war of words regarding the flexi-wing saga which appears to have ended with the FIA's introduction of new, more stringent rear wing tests.

"So we concentrate on racing and we want to be optimally prepared for that. We do not concern ourselves with these peripheral matters. The uncertainty that Mercedes has shown, the psychological war they are waging, that says enough. Max [Verstappen] has said it before but we let ourselves speak on the track."

With Mercedes pointing an accusing finger at Red Bull once again, Marko said that this shows just how nervous the reigning Champions are about the 2021 title fight.

"Yes, Mercedes is nervous," he said. "You can tell by their reaction, but we are not stooping to their level."

"We continue to focus on real things. The whole rear wing story was also just a storm in a teacup."