Marko: Mercedes exodus would not have happened under Lauda

Red Bull have poached several staff members from Mercedes High Performance Powertrains for their new engine project. According to Helmut Marko, this would never have happened under Niki Lauda's watch. 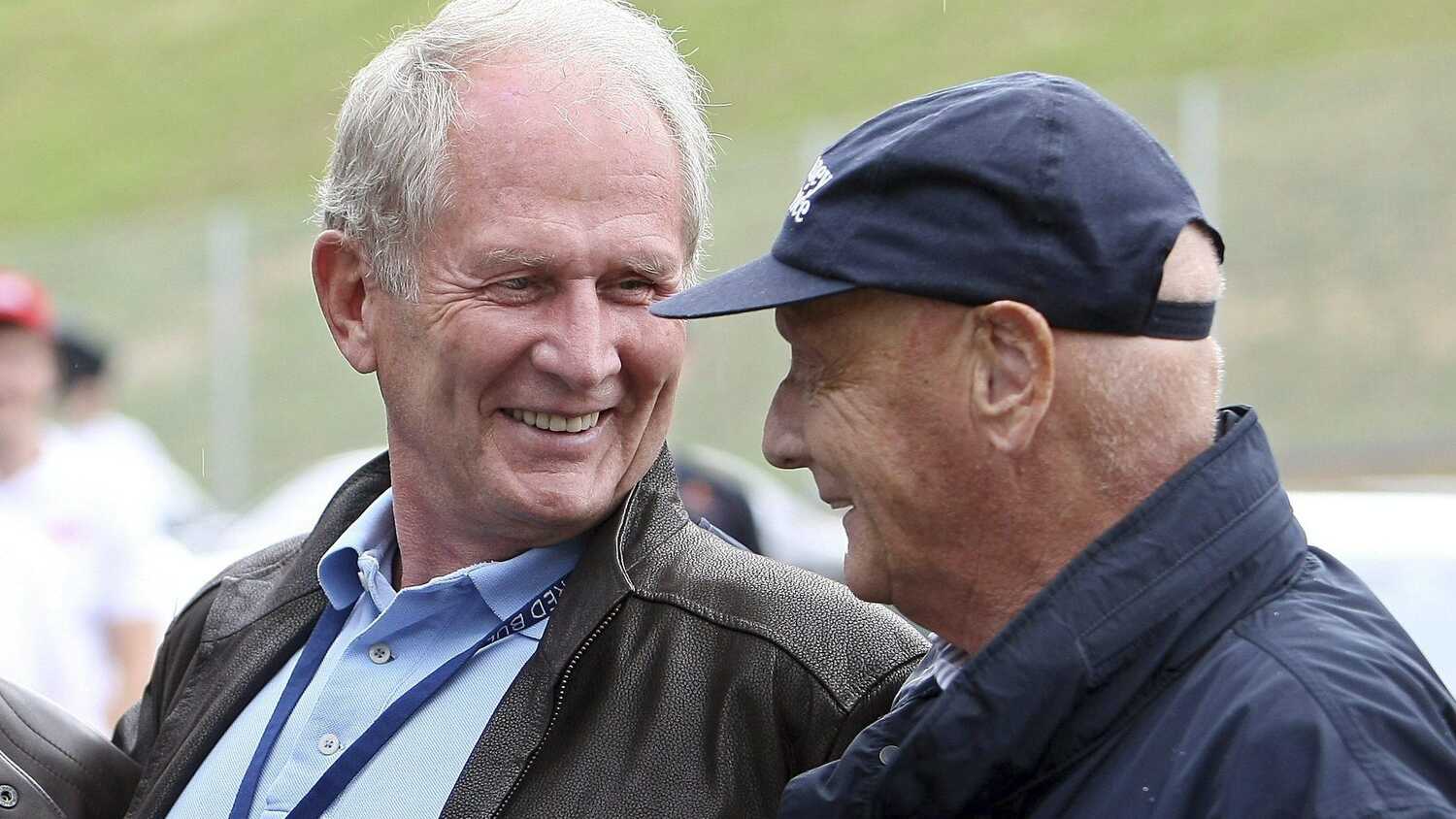 Helmut Marko believes that Niki Lauda would have prevented the recent flurry of employees switching from Red Bull to Mercedes.

Red Bull have signed multiple Mercedes engineers for their growing operation – Red Bull Powertrains – so far this year, as they prepare to take on the running of Honda's power units from 2022 and eventually manufacturer their own.

Jones worked at Mercedes HPP with Andy Cowell, who was responsible for the hugely impressive Mercedes V6 turbo-hybrid engines and decided to walk away from Formula 1 in 2020.

It marked another key signing for Red Bull, who have also hired Ben Hodgkinson, Head of Mechanical Engineering at Mercedes HPP, to become Technical Director at Red Bull's equivalent department.

According to Red Bull advisor Marko, three-time F1 World Champion Lauda, who held a similar role at Mercedes until his death in 2019, would not have let the situation unfold as it has.

"We're a cool team where passion comes first," Marko told Austrian outlet OE24. "It wouldn't have happened to Mercedes under Niki Lauda; he was closer to his engine people."

Marko and Honda's Masashi Yamamoto recently explained to RacingNews365.com how Red Bull's engine programme will work in 2022 and beyond.