Mercedes led the way during Free Practice 1 at the Mexican Grand Prix, whilst Red Bull took over in the second session. However, it is not the Silver Arrows that Helmut Marko has picked out as the team's biggest competitor. 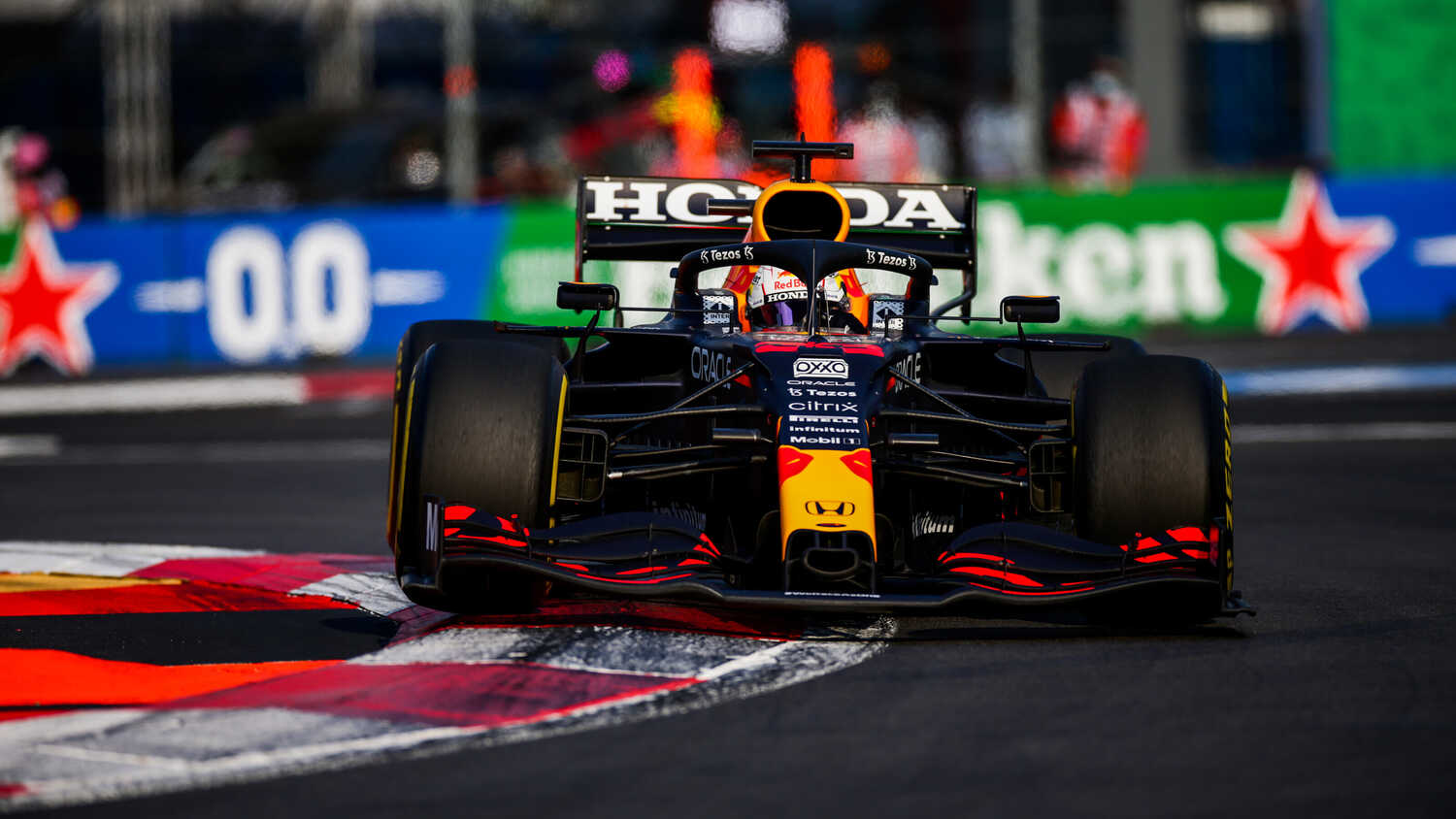 Helmut Marko has revealed who he thinks is Red Bull's biggest rival at the Mexican Grand Prix – and it isn't Mercedes.

Valtteri Bottas set the pace during Free Practice 1, with teammate Lewis Hamilton in second. However, it was advantage Max Verstappen in Free Practice 2, and the Dutchman topped the timings with an impressive lap of 1:17.301.

Following this, Marko believes that Red Bull's main competition is actually with themselves, as they attempt to avoid any potential errors that could plague them during the weekend.

"Our biggest competitor in Mexico is ourselves," Marko told Motorsport-Magazin.

"There are plenty of stumbling blocks. A technical failure, a pit-stop that fails, you just don't know what can happen.

"You also have the first lap, of course, a Safety Car that can be called onto the track at the wrong time... There are just a lot of unforeseen things that can happen."

The Autodromo Hermanos Rodriguez circuit has often been thought to favour Red Bull, with the high altitude suiting their Honda power unit more than Mercedes'. However, Marko feels that this advantage is not what it used to be.

"We can no longer lean on the engine alone. The whole package has to be right now," the team advisor said.

Marko admits that both Hamilton and Verstappen did not complete perfect laps during Free Practice 2, despite Verstappen setting the pace.

"Hamilton went a bit sideways a couple of times on his fast lap. That must have cost him two to three tenths," the Austrian explained. "Verstappen's lap was not quite optimal either."

With five races remaining in the 2021 season – including this weekend's event in Mexico City – it is still all to play for in the title battle.

Verstappen currently leads the Drivers' standings from Hamilton by 12 points, whilst Mercedes have a 23-point advantage over Red Bull in the Constructors' Championship.