Marko explains how Verstappen has changed since 2016

Red Bull's Helmut Marko has revealed the changes he's seen in Max Verstappen since he joined Red Bull in 2016. 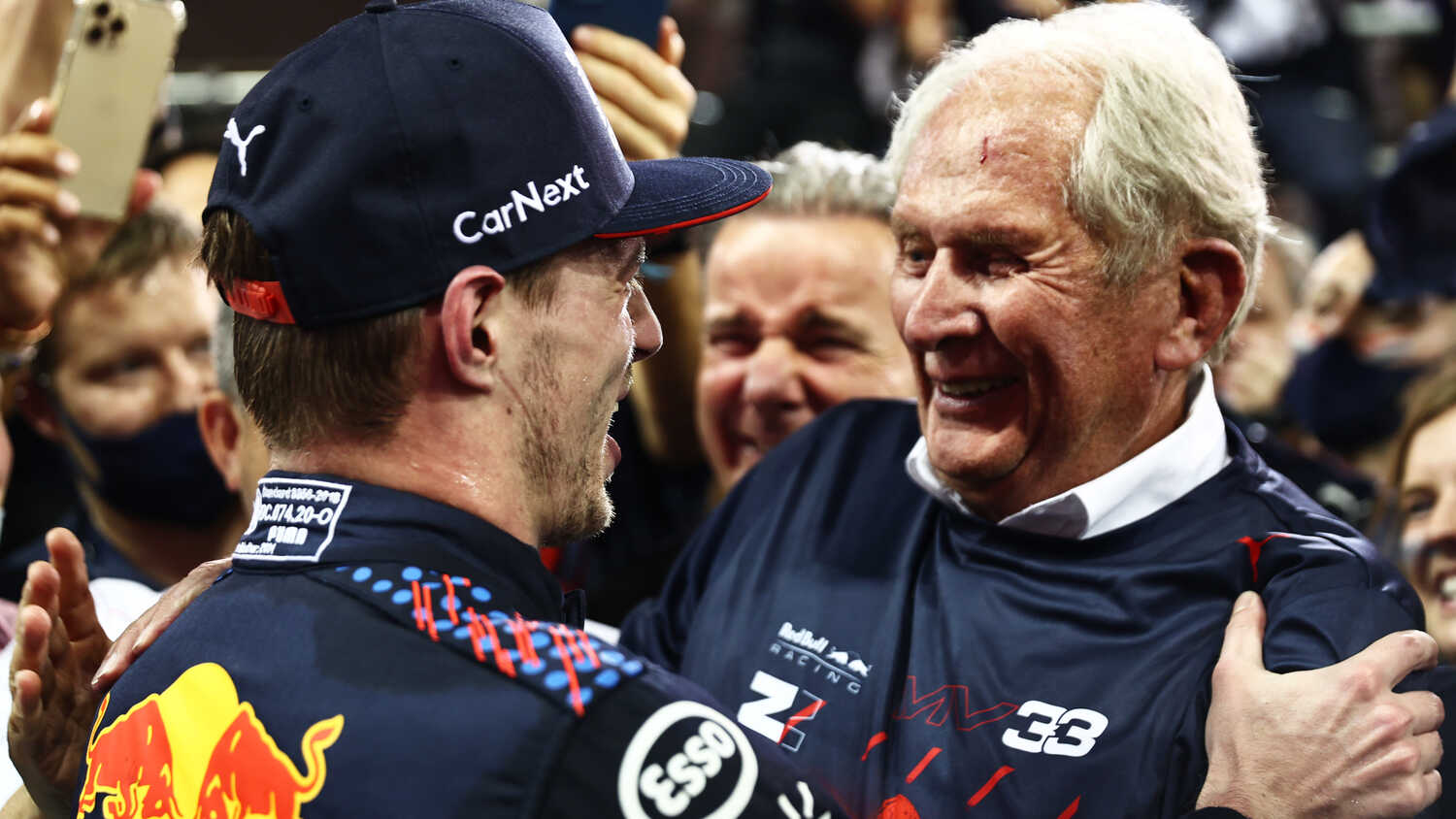 Red Bull motorsport advisor Helmut Marko has explained how Max Verstappen is a different driver to the one he was when the team promoted him to a race seat back in 2016.

Verstappen had driven for junior team Toro Rosso in 2015, moving up to the senior Red Bull outfit in place of Daniil Kyvat early in 2016. Verstappen impressed immediately as he won his very first race with the team, holding off Ferrari's Kimi Raikkonen in Spain.

Since then, the Dutch driver has become a regular winner and took another step up in 2021 as he won the Drivers' World Championship.

It's been a remarkable ascendancy over the course of half a decade, with Marko there to witness it all from the day Red Bull took a chance on promoting him.

While Verstappen is still regarded as an aggressive driver, Marko said that this has been tempered compared to five years ago.

"In the early years, Max wanted to be the fastest at all times and under all circumstances. He has now learned to dose it and deliver it if it is really necessary. The discrepancy is that he already showed that maturity during his very first race for Red Bull.

"Another important difference is, when we had a problem during free practice a few years ago, Max would explode and yell through the pit box. He sometimes took that impatience with him on the track, for example, if a backmarker did not move quickly enough.

"Now Max is much calmer. He performs consistently and at an exceptionally high level. He is truly an extraordinary driver."

Marko added that it's Verstappen's mental coolness that has impressed him the most. While there have been moments of high tension, drama and pressure, Marko noted how the 24-year-old has become adept at handling it.

"The coolness with which he has tackled this year is indeed impressive," he said.

"Nervous is the wrong word with Max anyway. He does feel a certain pressure, but he can keep it under control.

"At times there is definitely tension but, for that, we have a very good team and his race engineer Gianpiero Lambiase also has a very good relationship with him. He also has the authority to sometimes clearly tell Max which way we are going.

"So yes, Max is only human after all, and you definitely notice the tension. But nervousness in the sense that it influences his performance or his approach, no, you can't see that in him."