Helmut Marko was critical of the stewards' treatment of Max Verstappen following the Saudi Arabian Grand Prix, but has since admitted that one of his remarks was not correct. 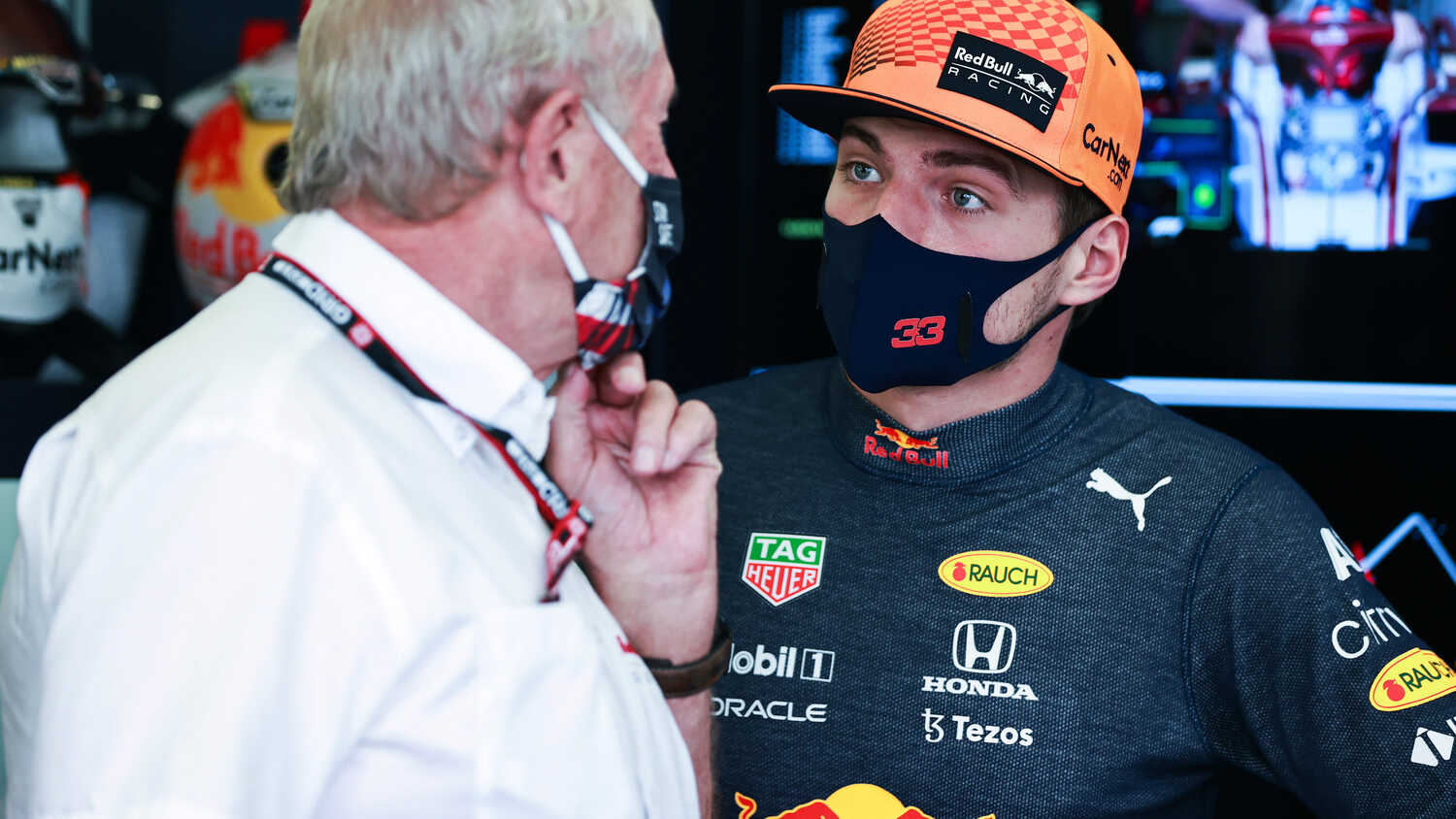 Red Bull advisor Helmut Marko has apologised for comments he made after the Saudi Arabian Grand Prix regarding the controversial clash between Lewis Hamilton and Max Verstappen.

The latest run-in between the title rivals happened when Verstappen attempted to cede position to Hamilton into Turn 27 following an illegal overtake, but Hamilton was seemingly left confused by the Dutchman slowing on the straight and crashed into the back of him.

Hamilton later stated that he believed Verstappen had brake tested him. Marko took a different view in a television interview after the Grand Prix, and suggested that Red Bull had data that disproved Hamilton's claim.

However, the Austrian has now taken back these remarks.

"At the time of the television interviews, I passed on exactly the information that I had received from the engineers beforehand," Marko told F1 Insider.

"They were obviously not correct, so I'm sorry for that."

Red Bull "only looking ahead"

Marko is now keen to move on from the events of Jeddah - where Verstappen kept his second-place finish despite receiving two penalties, whilst Hamilton claimed victory - and says that the attentions of Red Bull are now focused on the season finale in Abu Dhabi.

Verstappen will arrive at the race on equal points with Hamilton, whilst Mercedes stretched their advantage over Red Bull in the Constructors' Championship to 28 points.

"Hopefully, the unfortunate chapter of Saudi Arabia is now closed," Marko explained. "In any case, we are only looking ahead.

"We want to win in Abu Dhabi and thus win the title. We will do everything for that, but we will not start any unfair actions."

Marko is hopeful that the team can compete with Mercedes in terms of pace.

"We already had the pace in Saudi Arabia to keep up with Hamilton," the advisor said. "The track in Abu Dhabi should suit us more."