Marko: AlphaTauri were faster than Red Bull in Turkey 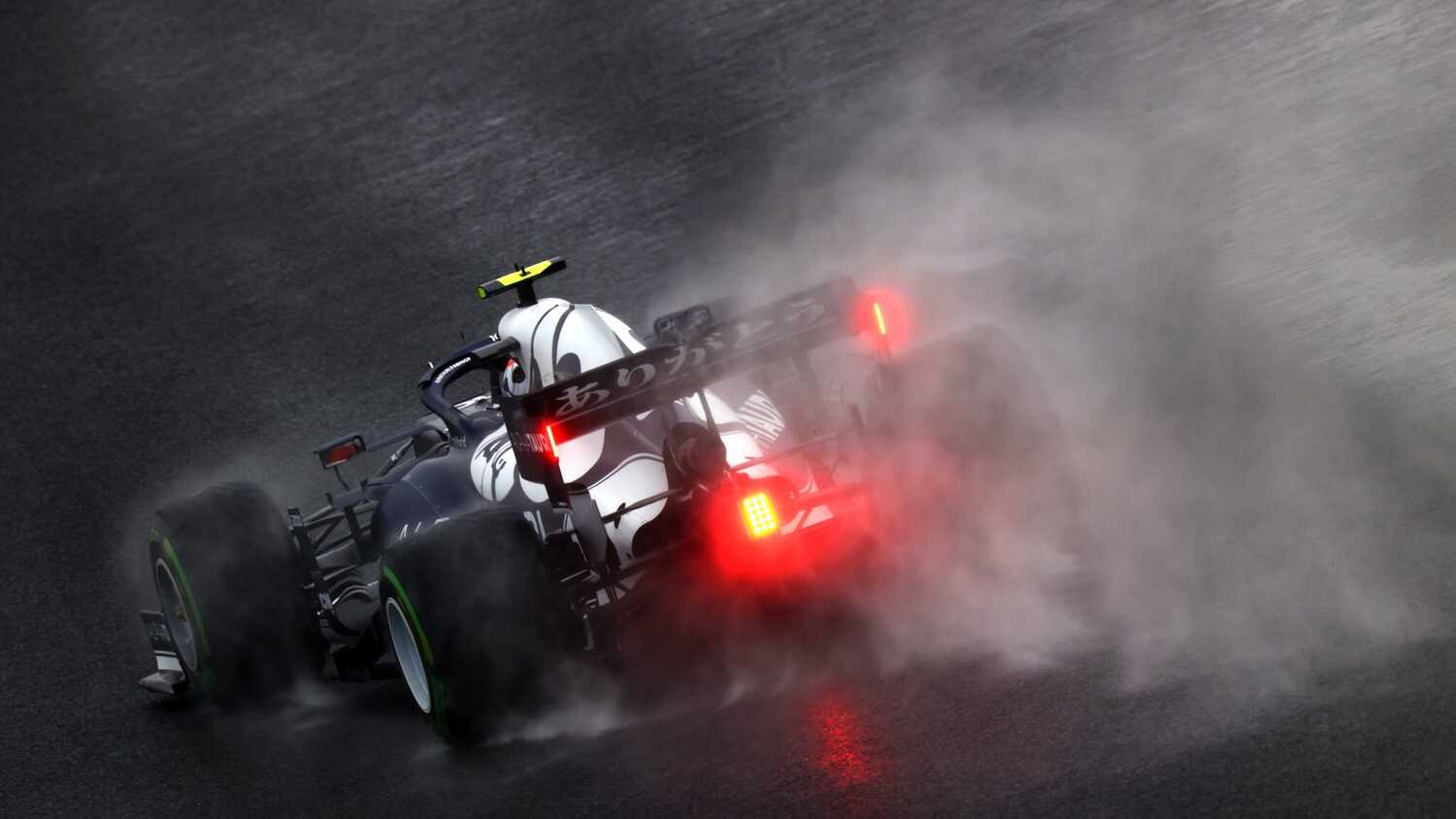 Red Bull advisor Helmut Marko believes that AlphaTauri had a faster car than Red Bull for last weekend's Turkish Grand Prix, as the senior team struggled with their setup at the Istanbul Park circuit.

Despite overnight car changes, Max Verstappen and Sergio Perez were still not entirely comfortable in qualifying, as Mercedes locked out the top two positions, prior to Lewis Hamilton's engine-related grid penalty.

Meanwhile, the AlphaTauri looked competitive from the outset, especially in the hands of Pierre Gasly, who topped a wet FP3 and qualified just 0.130s behind Verstappen in fifth, with rookie Yuki Tsunoda also making it through to Q3.

"If you take out the difference between the drivers, you can say that the AlphaTauri was the faster car, in the special conditions, on this track," Marko told German publication Auto Motor und Sport, as he reflected on the event.

The Austrian added: "They simply got the setup better."

Gasly, who finished in sixth, despite a time penalty for clashing with Fernando Alonso, was pleased with AlphaTauri's performance throughout the weekend, having missed opportunities at recent races.

He crashed out of a strong position in the Sprint Qualifying race in Italy, before retiring early in the Grand Prix itself, then questioned AlphaTauri's decision-making when he was knocked out in Q2 amid changeable conditions in Russia.

"I'm really happy with the performance of the team," he told media, including RacingNews365.com.

"First about our pace, [but also] communication, strategy… I think we did everything right.

"When we were finishing that close [to] the podium, I think we can be really pleased. Now it should be the target every weekend, to perform at that level."