Having claimed his first win after leaving F1, Kevin Magnussen has explained what he'd want before he'd consider a return to the sport 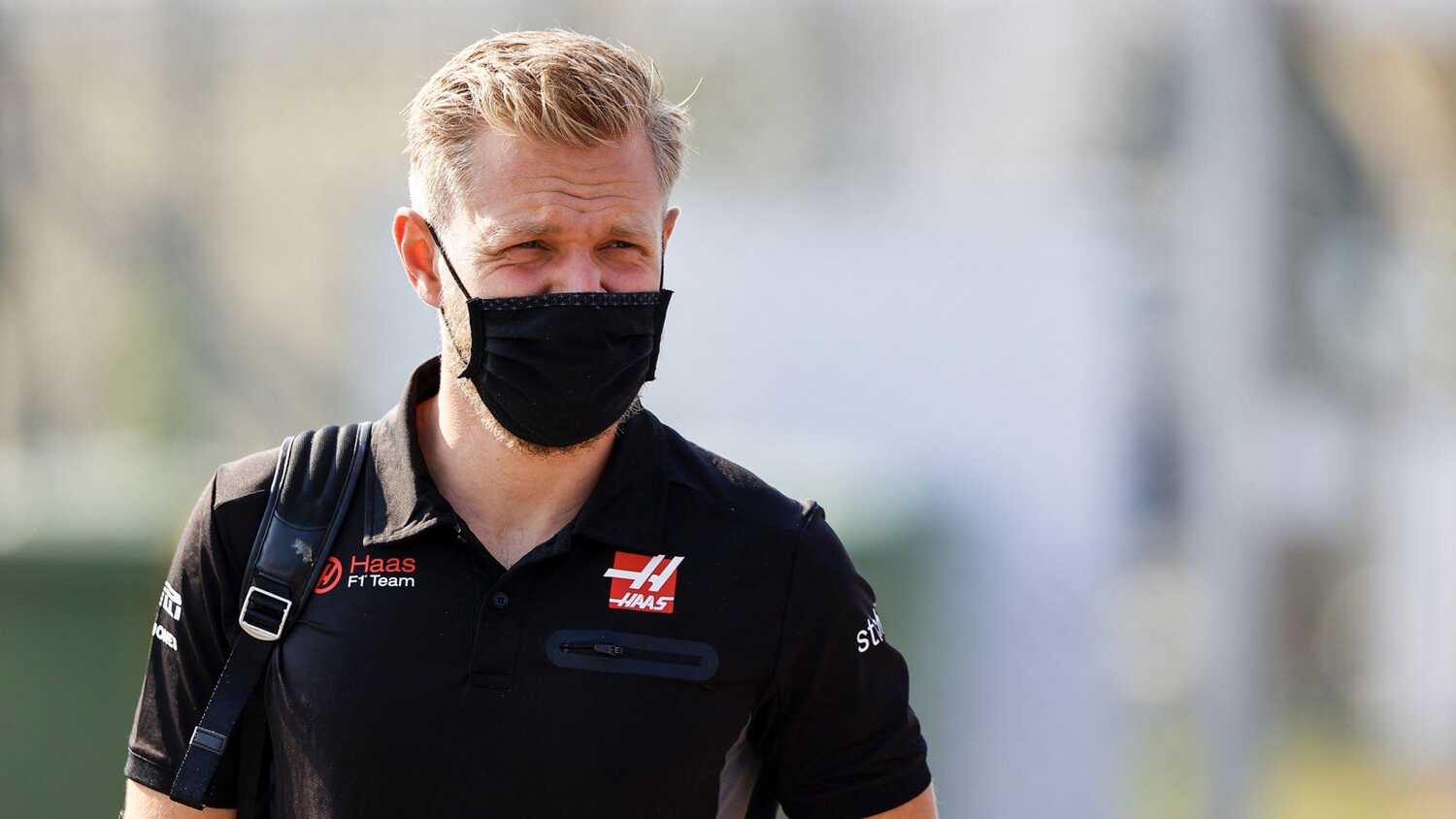 Kevin Magnussen has explained that he'd need to be guaranteed a car that could win races before he'd consider a return to Formula 1.

The Dane, who left F1 at the end of 2020 after being dropped by Haas, returned to being a race winner on Saturday as he, together with Chip Ganassi Racing teammate Renger van der Zande, won the Saturday race at Belle Isle Park in Detroit in their Cadillac. Now that the winning feeling has returned, Magnussen explained that he'd only return to F1 if he had that opportunity.

"If I had a Mercedes or a Red Bull I wouldn't say no," Magnussen told Autoweek. "I don't think many racing drivers would, but that's not going to happen. As I said before, I'm very, very happy with the opportunity that I had in Formula 1. Not many people get to have that many years in Formula 1.

"I'm super happy about that and I had some great experiences. Having said that, I feel fresh motivation, and I feel like it's fun again."

Magnussen explained that he continues to pay close attention to Formula 1, and to the fortunes of his former Haas team. Haas, unfortunately, are the slowest team in F1 in 2021 and are struggling at the very back of the field

"I feel for them," Magnussen said. "They're great people. I have many friends and they're kind of like family to me so, I feel for them. But I'm sure it's going to get better for them when these new rules come in (in 2022).

"That will reset basically all the teams. Of course, it's still going to be the big teams at the front, but I hope it's going to be a little closer."

The young Danish racer outlined that he is feeling a new lease of life in his sportscar career where, along with his IMSA deal, he has signed as a factory driver for Peugeot for a Le Mans tilt in 2022.

"I feel very privileged and blessed to have been able to be in F1 and have a career in Formula 1," he said, "but as I've said before, If you know you're not in the hunt for wins or even the podiums, at the end of the day it doesn't matter what it is. I've just missed going racing with the aim of winning. The year, the feeling I have going to races reminds me a little of how it was before Formula 1.

"I've kind of missed that feeling."