LIVE: Follow the FIA Prize-Giving Gala as it happens

Watch live as the FIA crown their World Champions at the Prize-Giving Gala in Paris. 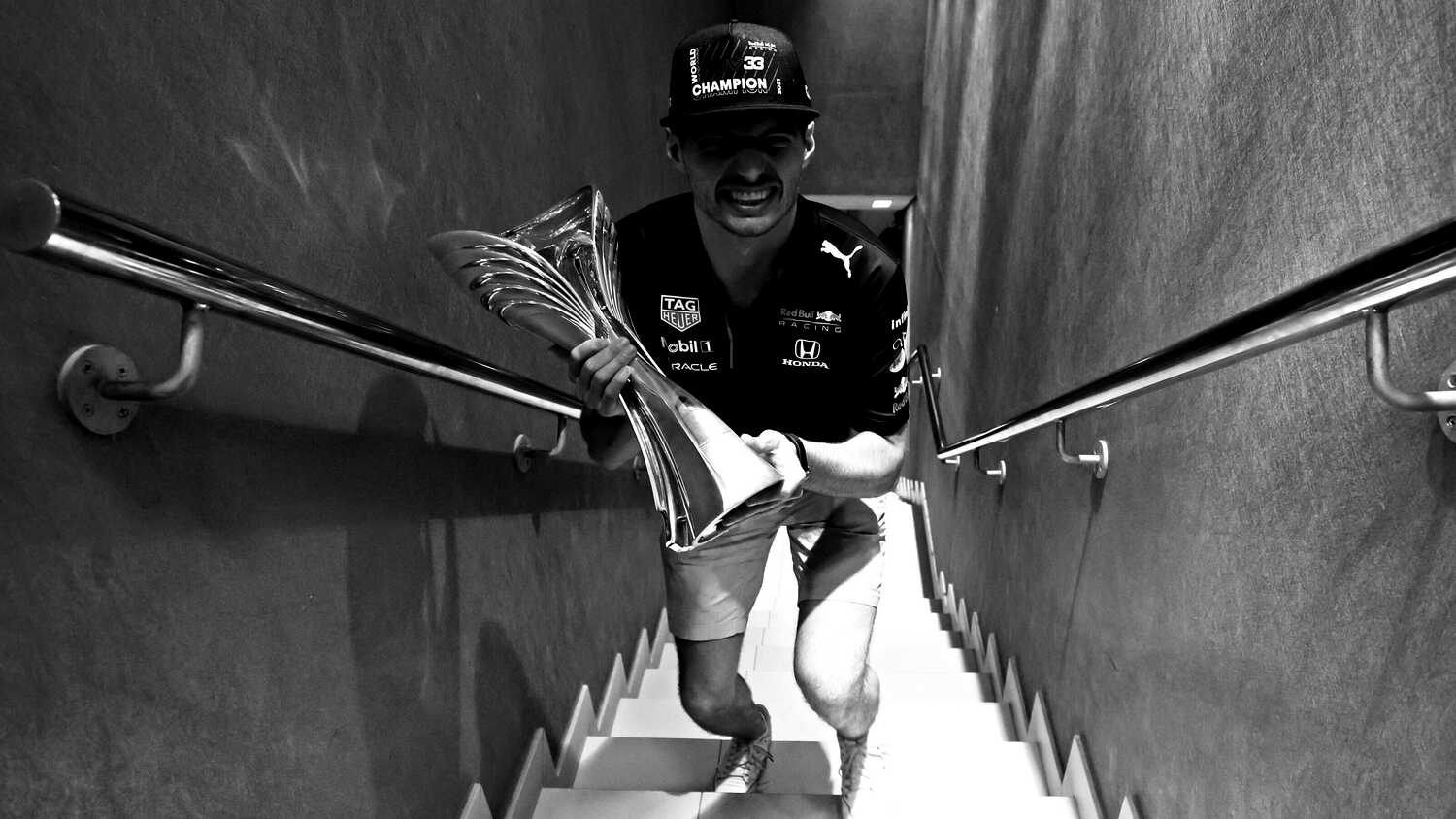 Max Verstappen will officially be crowned F1 World Champion at the FIA Prize-Giving Gala in Paris on Thursday night.

Verstappen will lift the F1 Drivers' trophy - and keep the title - after Mercedes announced that they are not proceeding with an appeal of the Abu Dhabi Grand Prix race result.

Mercedes boss Toto Wolff and 2021 runner-up Lewis Hamilton will not attend the ceremony, with Wolff admitting that the pair feel "disillusioned" following the controversial finish at the Yas Marina Circuit.

Mercedes will still be recognised, however, for winning an eighth successive Constructors' Championship, as will all of the other World Champions across the FIA's various motorsport categories.

Follow the FIA Prize-Giving Gala live on this link.