Lewis Hamilton salary and net worth

Lewis Hamilton is the most successful Formula 1 driver of his generation, and set to become the all time record holder for race wins and championships. How much is Lewis Hamilton currently worth? 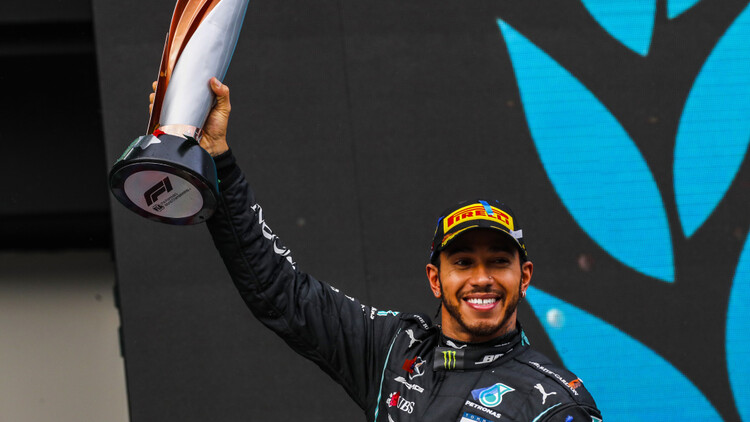 What is Lewis Hamilton's net worth?

Seven time World Champion Lewis Hamilton is one of the wealthiest sports stars in the world, as well as in his home country in the UK.

According to the Sunday Times' Rich List for 2020, Hamilton is ranked as the 545th wealthiest person from the UK with a fortune of over £224 million.

This wealth has been amassed over a 15 year at the top level in motorsport, driving for McLaren and Mercedes over those years.

How much is Lewis Hamilton paid every year?

Exact figures are understandably difficult to verify, but Lewis Hamilton's contract with Mercedes is understood to be in the range of £40 million, an increase from his previous contract of £33 million.

Hamilton has also signed multiple endorsement and sponsorship deals, with the following companies.

All of this combined has ensured his position as the wealthiest active sportsperson on the Sunday Times Rich List.