Charles Leclerc has become the latest Formula 1 driver to test positive for coronavirus and is now self-isolating in Monaco with “mild symptoms”, it has been confirmed. 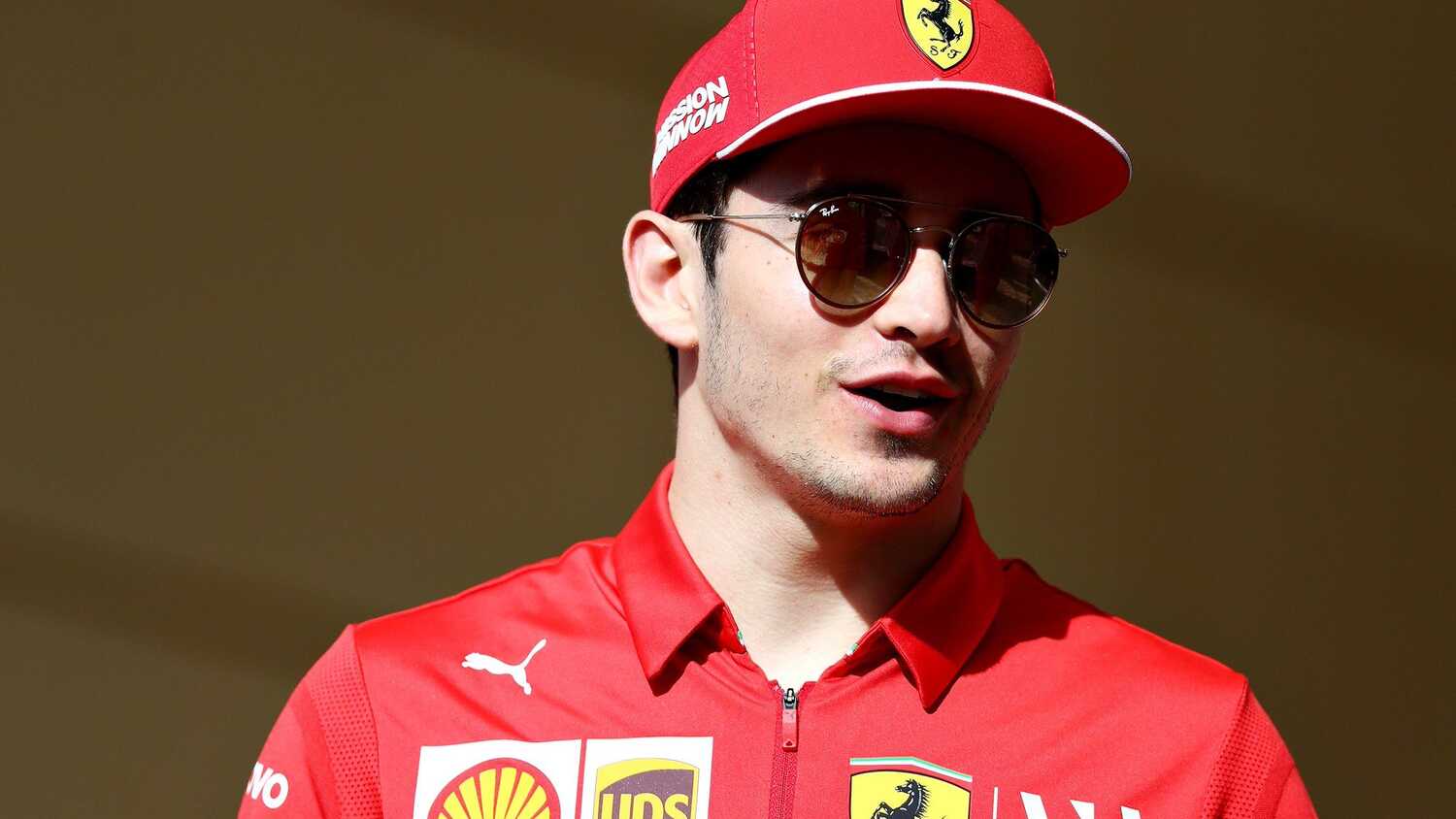 The Ferrari driver announced to his social media followers on Thursday, January 14 that he took a test after coming into contact with someone who had tested positive for the virus. Leclerc informed fans that he has also notified anyone he has been in contact with following the news.

“I want to let you know that I have tested positive for Covid-19,” Leclerc explained in an Instagram Stories post.

“I am regularly checked according to my team’s protocols. Unfortunately, I learned that I have been in contact with a positive case and immediately went into self-isolation, notifying anyone I had contact with. A subsequent test I took has come back positive.

“I am feeling ok and have mild symptoms. I will remain in isolation in my home in Monaco in compliance with the regulations set by the local health authorities.”

Leclerc is now the fifth F1 driver to test positive for coronavirus, with news of his diagnosis coming nine days after McLaren’s Lando Norris confirmed he had contracted COVID-19. The Brit experienced a loss of taste and smell whilst on holiday in Dubai and has been self-isolating at his hotel following a positive test for the virus.

Sergio Perez, Lance Stroll and Lewis Hamilton all tested positive during the 2020 Formula 1 season and were forced to miss races as a result.

Leclerc will again race for Ferrari in 2021 in what will be his third season with the Italian outfit. The 23-year-old is being joined by new teammate Carlos Sainz, who moves over from McLaren to replace Sebastian Vettel. The partnership of Sainz, 26, and Leclerc is the youngest Ferrari line-up in 50 years.