The Azerbaijan Grand Prix was red flagged after Max Verstappen crashed with five laps to go, but Ferrari driver Charles Leclerc has criticised the delay in bringing out a safety car 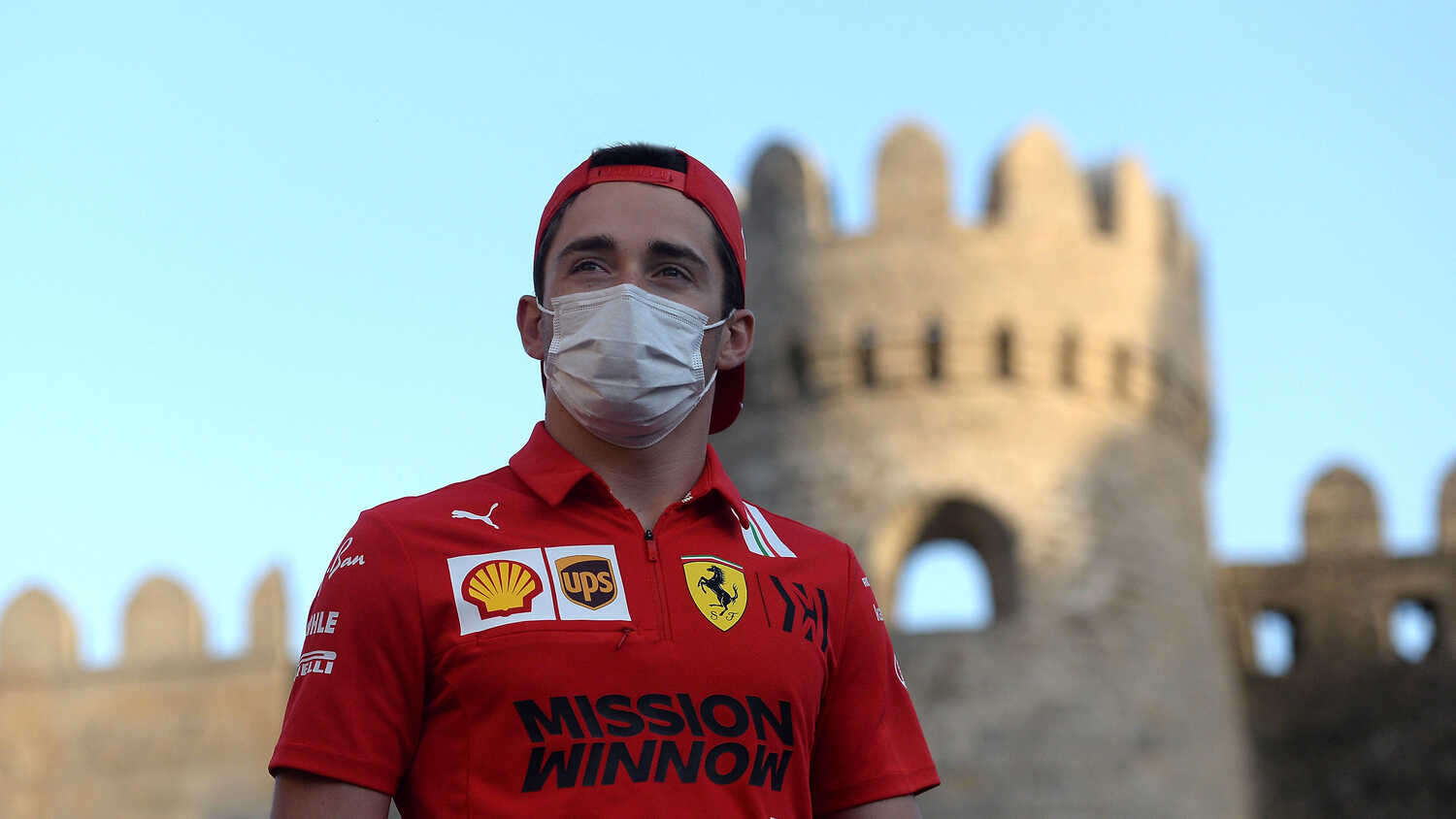 Charles Leclerc has said that he was surprised that race control did not bring out a safety car sooner following Max Verstappen's high-speed crash on the main straight towards the end of the Azerbaijan Grand Prix.

Verstappen slammed into the barriers after suffering a rear left puncture which left his car in the centre of the pit straight and debris over the track.

The race was eventually red flagged after a safety car period, but Ferrari driver Leclerc has said that it was a dangerous situation and that race control could have handled it better.

"I was just surprised that there was not a safety car earlier, that's why I raised my concern on the radio," Leclerc told RacingNews365.com and other select media.

"Because for me it was clear that I would stop pushing for a crash like this, it's in the middle of the straight so it was quite dangerous,

"It's just took longer than I had expected, that's it. But I think all the drivers have been surprised in the same way."