Ferrari appear to have made significant steps forward in 2021 following one of their worst seasons ever in 2020. Charles Leclerc admits he is not entirely surprised by the extent of the progress due to the team's hard work. 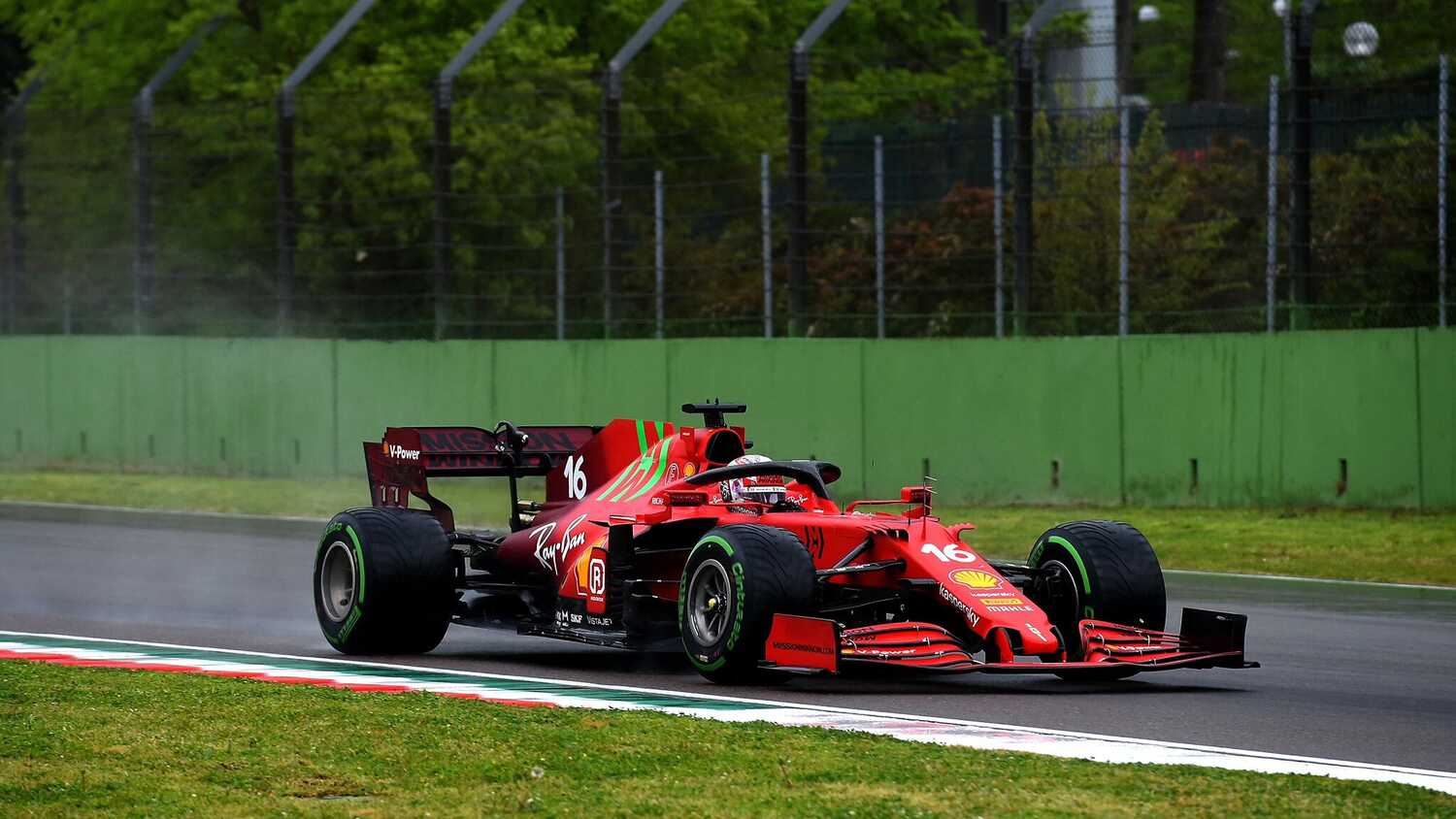 Charles Leclerc has admitted he is not surprised by just how much Ferrari have progressed since 2020 after witnessing the team's determination to turn things around.

The Scuderia endured one of the worst seasons in their recent history last year, but appear to made signifcant steps forwards in the first two races of 2021. Leclerc believes that this is all down to the hard work of the outfit's personnel.

"Surprised? Yes and no," Leclerc told RacingNews365.com and select media when asked if he has been surprised by the pace of the car.

"Because I've seen all of the work that has been put into last year, to just come back where we want to be, which is not yet happening.

"We are fourth, we've done a good step forward compared to last year, and I know how much everyone worked back at the factory to do a step forwards from last year to this year.

"So no, on that side, it's not a surprise, but it's nice to see that all of the work paid off, and that we are managing to be in a better shape this year. But there's still a lot of work to do."

Leclerc managed to hold on to third place during the opening laps of the Emilia Romagna Grand Prix, with Max Verstappen and Lewis Hamilton ahead in mixed weather conditions.

With the Ferrari still some way off the performance level of Red Bull and Mercedes, the Monegasque admits that it was challenging to hang on.

"It was good to be able to show that in those conditions we seem to have made a step forward, which has been a weakness on my side.

"But also in general the feeling with the car wasn't great. Last year and also the year before in those conditions and in Imola, it felt quite nice."