Although Charles Leclerc was encouraged by Ferrari's race pace, Saturday qualifying could prove problematic. The Monegasque driver knows there is work to be done tonight and tomorrow. 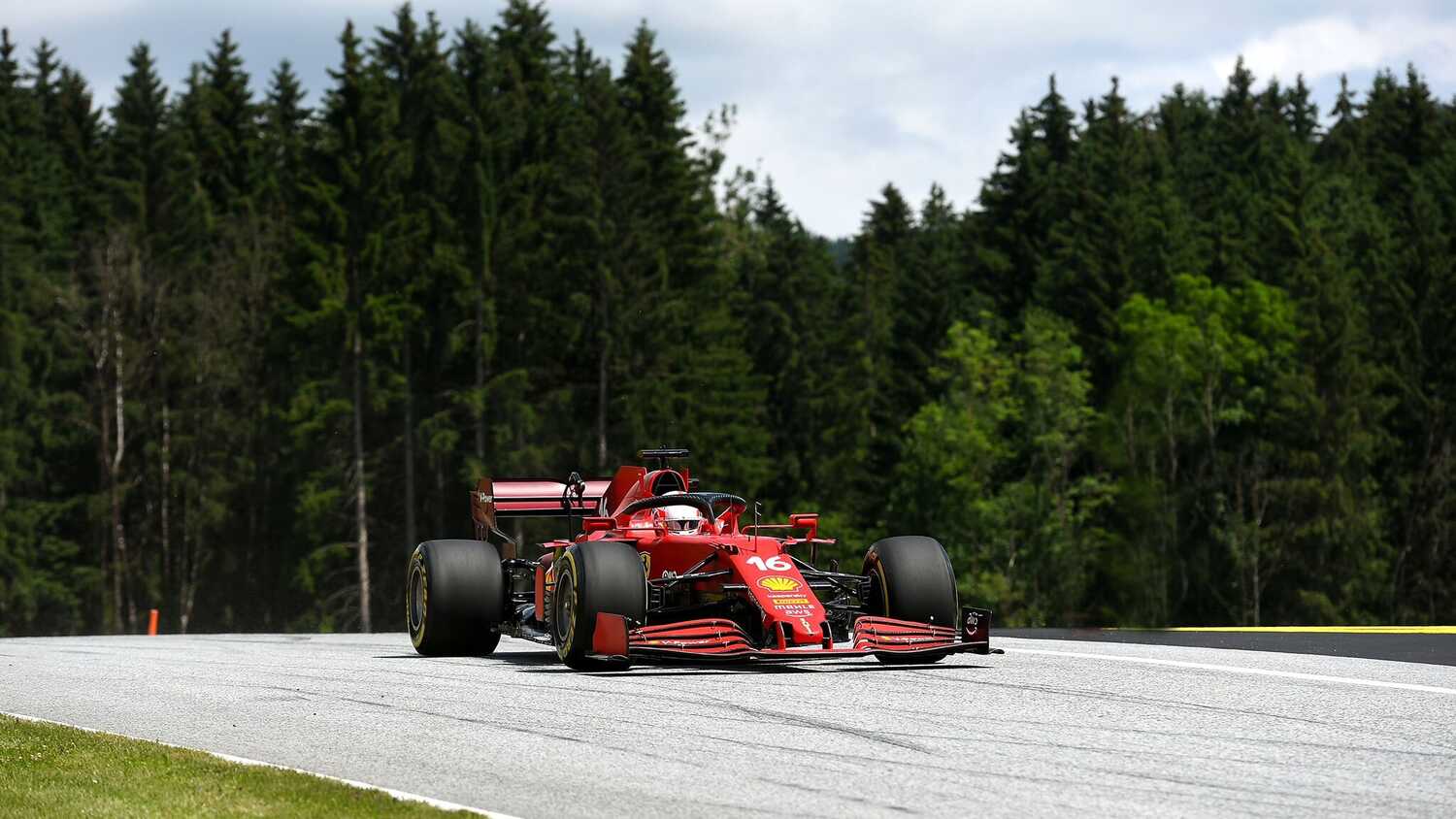 Ferrari have some work ahead of them with Charles Leclerc stating that while he's happy with the race pace of his SF21, there are some question marks heading into qualifying on Saturday.

The Monegasque driver finished the day 10th and 13th in the two practice sessions for the Styrian Grand Prix, with Carlos Sainz managing 11th in both. While Leclerc believes Ferrari has the pace to match their closest rivals come Sunday's race, he noted that qualifying could be a difficult session for the team.

"We learned a lot today, having tried many solutions," Leclerc stated via a Ferrari press release. "Our long run pace seems quite competitive compared to our closest rivals.

"Where we did struggle a bit was with our qualifying pace, which it is not usually the case, so we will have to concentrate on this tonight and tomorrow. It’s hard to say if we have found the way to get the tyres to work at their best but we look in better shape when compared to the previous race.

Rain is expected for both Saturday and Sunday and Leclerc stated that cooler temperatures could complicate the situation that much more.

"There’s still a question mark over the weather, as it could rain and also be cooler and that could make the situation even more complicated," Leclerc concluded. 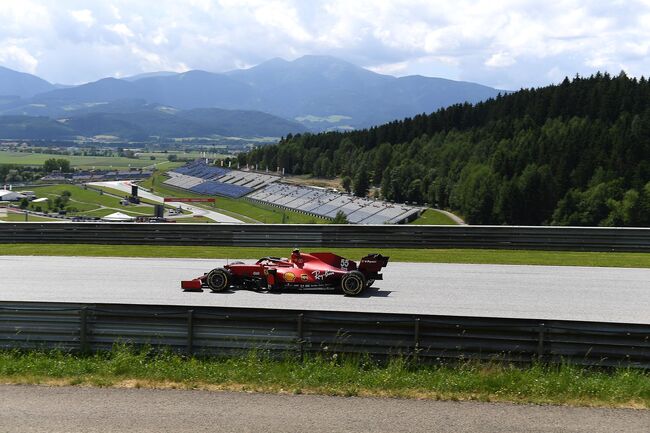 As for Sainz, the Spaniard noted that Ferrari's focus on Friday was to collect as much data as possible on the various tyre compounds. This comes after the Scuderia struggled with degradation during the French Grand Prix, which saw both cars finish outside the points.

"It was an intense Friday," Sainz stated in the same press release. "In the morning, we tried various set-ups to find the best direction to follow regarding the tyres.

"Our main aim in both of today’s sessions was to understand the behaviour of the various compounds.

"Tomorrow we will concentrate more on enhancing the car’s performance on flying laps with the aim of qualifying well, but it will not be easy. Our race pace was not bad, but we are cautious and we will continue to analyse all the information and data gathered today."