Charles Leclerc will change his approach when racing other drivers if the stewards stick to their decision not to penalise Max Verstappen in Brazil. 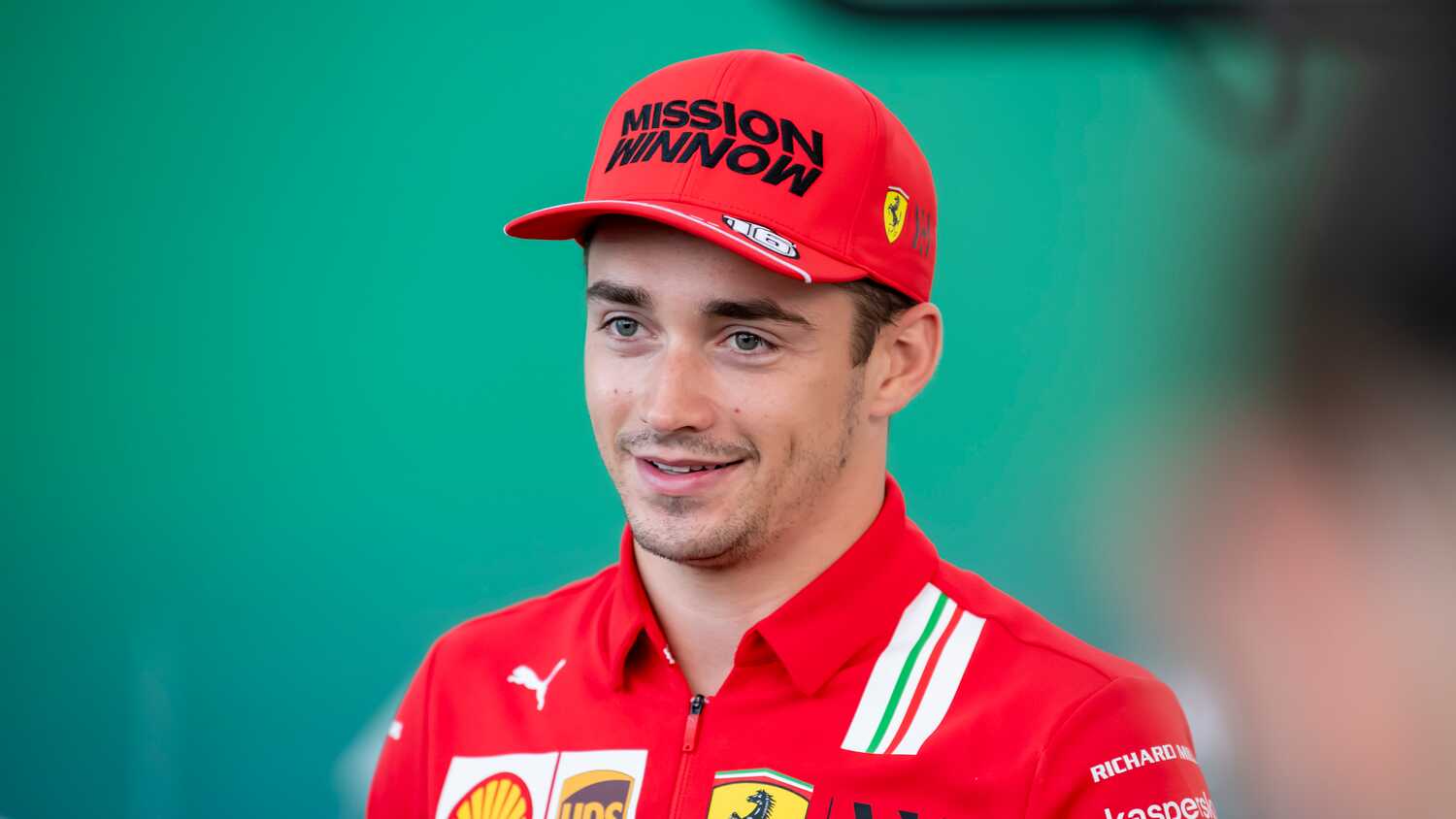 Charles Leclerc has admitted that he will race rival drivers differently if Max Verstappen avoids a penalty for his defence against Lewis Hamilton at the Brazilian Grand Prix, as the F1 world awaits a decision from the stewards.

Hamilton and Verstappen went wheel-to-wheel for victory in last weekend's race, with Verstappen running deep into the corner and forcing both drivers to take to the run-off area before continuing their scrap.

While Verstappen initially went unpunished, footage from his forward-facing onboard camera emerged earlier this week, prompting Mercedes to seek a review of the incident, which is currently taking place in Qatar.

"You always need to adapt"

If no further action is taken, Leclerc stated that he will adapt his approach, as he did following his own battle with Verstappen in Austria back in 2019, when the Dutchman forced his way past in the closing stages and claimed victory.

"You always need to adapt to every situation, every decision the stewards are doing," Leclerc was quoted by Motorsport.com ahead of this weekend's Qatar Grand Prix.

"As soon as I knew that it wasn't a penalty for Max in Austria, I came to [the next race at] Silverstone and I changed my driving.

"I think that's a bit the same for every driver, we will always try to race at the limits of what we're allowed to do. And that's what I will do if in case these things are allowed.

"Austria it was a bit of a different situation again, and after that we could race a bit harder, which I think was good for F1, for the show.

"This situation was another one. I'll leave it to the stewards to just see what they think."

Leclerc has no preference over outcome

Leclerc added that "I really don't mind" whether Verstappen is penalised, but simply wants clarity for himself and the rest of the field going forward.

He commented: "Whatever is allowed, then I just want it to be clear as a driver. That's the only thing that matters to me.

"If this is allowed, then overtaking around the outside is going to be very difficult.

"But yeah, whatever the situation, the decision is, I'll just adapt my driving to it; so I'm fine with both."