Leclerc: I will not change my driving approach 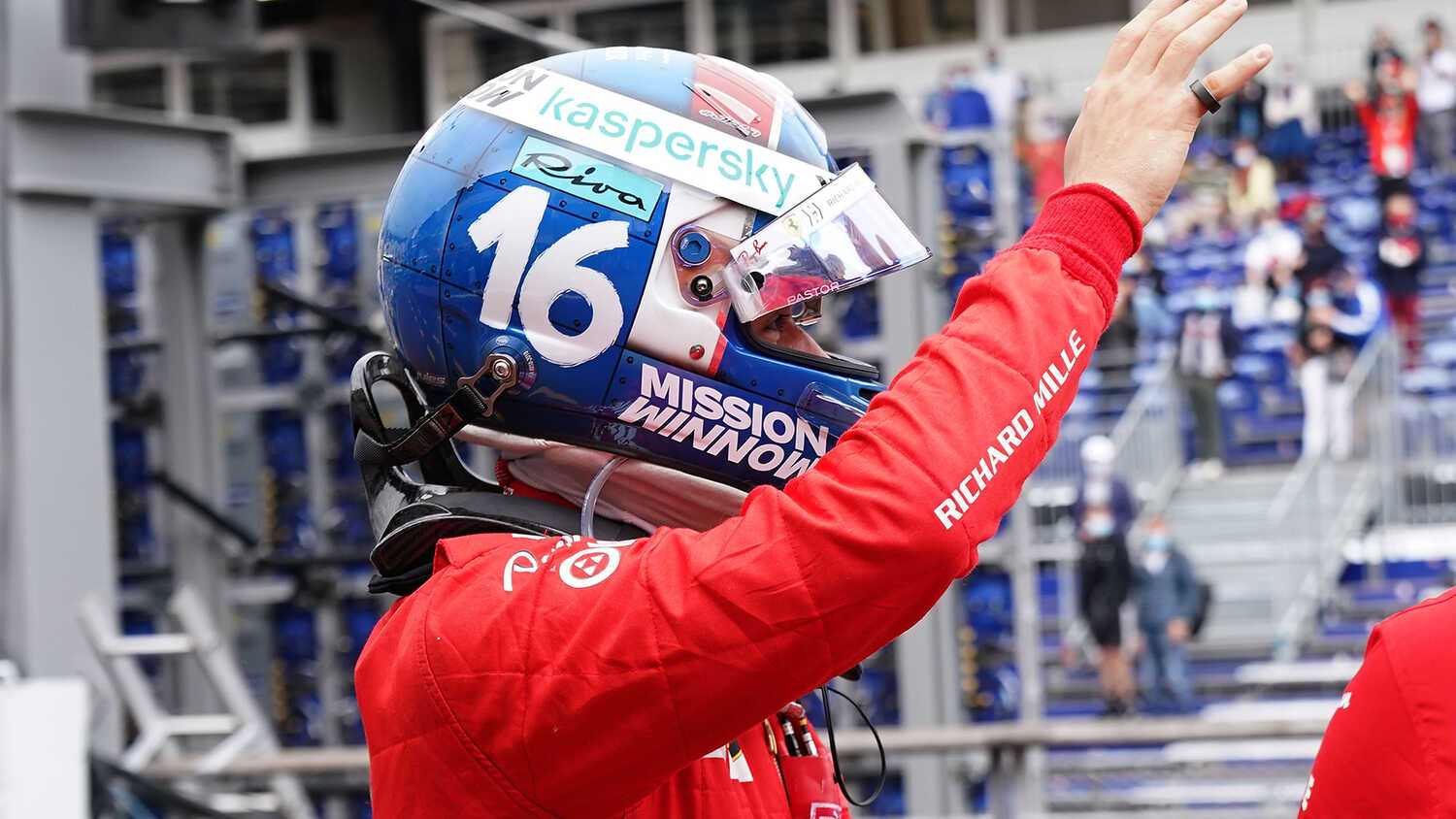 Charles Leclerc states that his crucial mistake during qualifying for the Monaco GP will not cause him to change his approach to driving over one lap.

Leclerc was fastest in Q3 but brought the session to an early end when he touched the inside barrier at the second part of the Swimming Pool chicane to crash hard into the barrier. This caused damage to his driveshaft which was unrepairable for the start of the race.

“I went for it and in the end it’s one of my strengths sometimes and it’s why sometimes I am good in qualifying. It’s also why I have done this mistake," Leclerc told RacingNews365.com and other select members of the press.

“Whether this will make me change the approach for all the races to come, no, because in the end I had to go for it.

"If there was any time during the weekend where I had to push, especially Q3 in Monaco, it's part of the game so. You always learn from it, but I am not too harsh on myself for that."

Leclerc said his failure to start his home Grand Prix was a difficult moment but tried to take the positives from the weekend as Ferrari continue to show great progress from last season.

"What I will try to remember from this weekend is all the positive signs we've had," added Leclerc. "We are coming back from quite far if we look at last year so we've done a good job by improving races after race.

"Monaco might be a one-off to in terms of fighting for the win but that doesn't mean that their has been no progress.

"The luck was not my side this weekend and it's life, I'll just get over it. I'll think about Baku. I'm very motivated to be back in the car and hopefully have a very good result."