Leclerc: I will never be a cold and rational racing driver

The Ferrari driver has given a fascinating insight into his childhood ambitions to become a Formula 1 driver and has explained why he will always race in F1 with emotion. 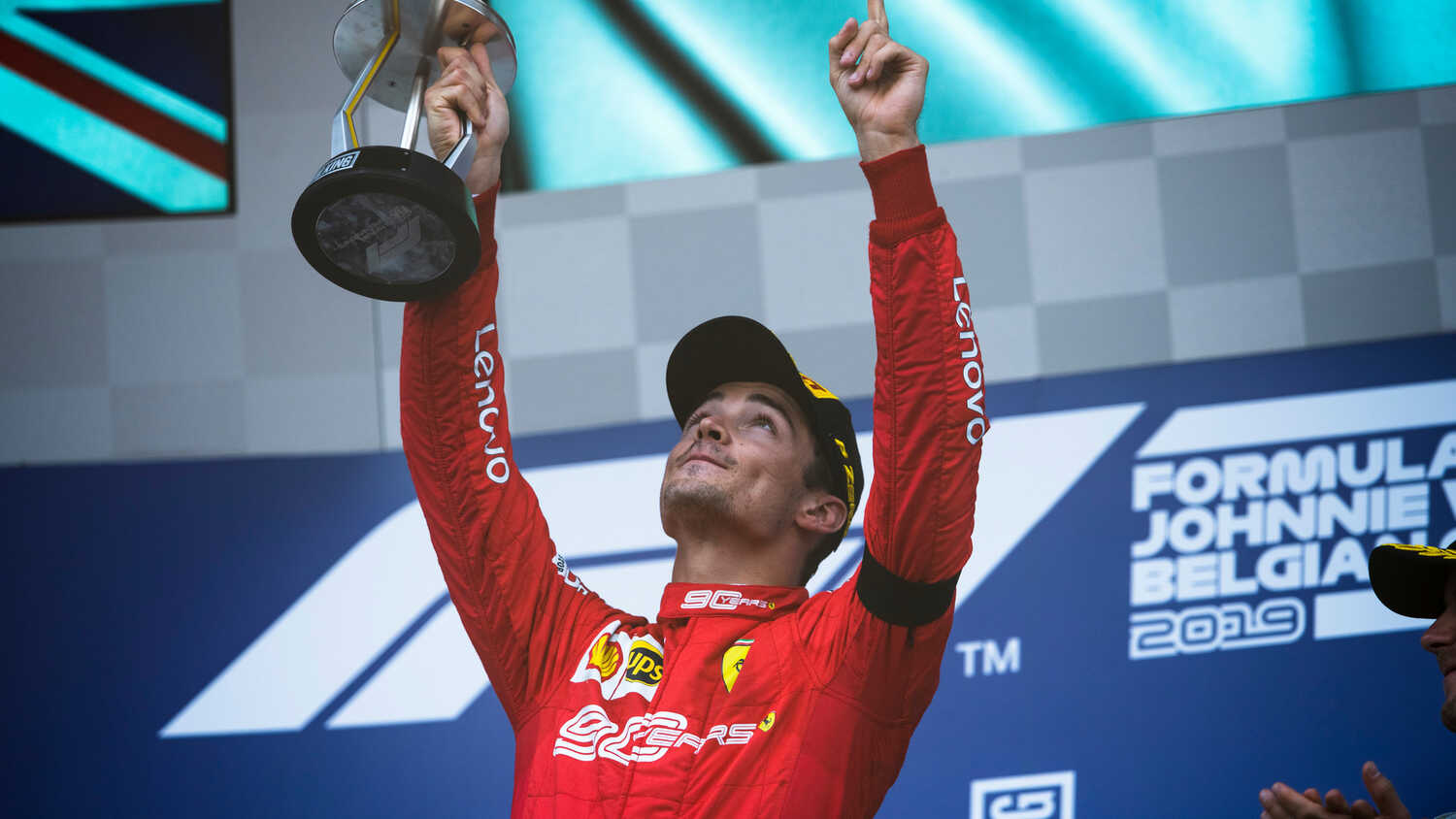 Charles Leclerc believes he will never be cold and rational driver, as his desire and passion has always been with him since he watched F1 races around the streets of Monaco as a child.

Leclerc joined Ferrari in 2019, winning back to back Grand Prix at the legendary Spa-Francorchamps and Monza. The Monegasque driver knows the opportunity to drive for the Scuderia doesn't happen to everyone, which is why he feels he is living the dream in Formula 1.

"It was an unreachable dream so when I look at myself in red today, I am proud of it. It remains an incredible feeling," Leclerc told La Repubblica.

"I was very young when I took the opportunity to watch the Monaco GP from a friend's balcony. On the streets, I was only looking for the red car. I can't even explain to you why. I was probably born as a Ferrari fan without knowing it.

"I was just under the age of five, when I already knew that driving and racing was what I wanted to do. All I thought about was winning and having fun.

"I didn‘t realise until a little later that this could really become my life and profession.

"The move from F2 to F1 was like a leap forward. Only when I got to the top did I realise how everything had changed. In these three years since my debut, I have acquired a lot of maturity.

"I didn't know what a closed environment the "F1 circus" was. From the outside you can't understand how much pressure there is."

Despite having just three F1 seasons under his belt, Leclerc has showed how emotional he can be as a driver. His elation at winning his maiden Grand Prix, 24 hours after the death of his friend Anthoine Hubert and his celebration when he won a week later at Ferrari's home event was adored by many fans.

"When I was a kid, I was a crazy kid, as I like to say when people ask me," said Leclerc. "I was a very young driver with 95 percent emotions and only five percent rationality. So I worked a lot on myself, even mentally, to change those proportions.

"I live this sport with passion and determination. I will never be a cold and rational driver, but there are things that need to be thought through when you are on the track. That's why today I'm trying to be 55 percent reasonable and 45 percent feelings.

"I know how good it made me feel as a kid to see my idols on the podium, winning races and titles so I know how much we need to do well."