Ferrari's Charles Leclerc has had gearbox issues in the lead up to the Monaco Grand Prix. 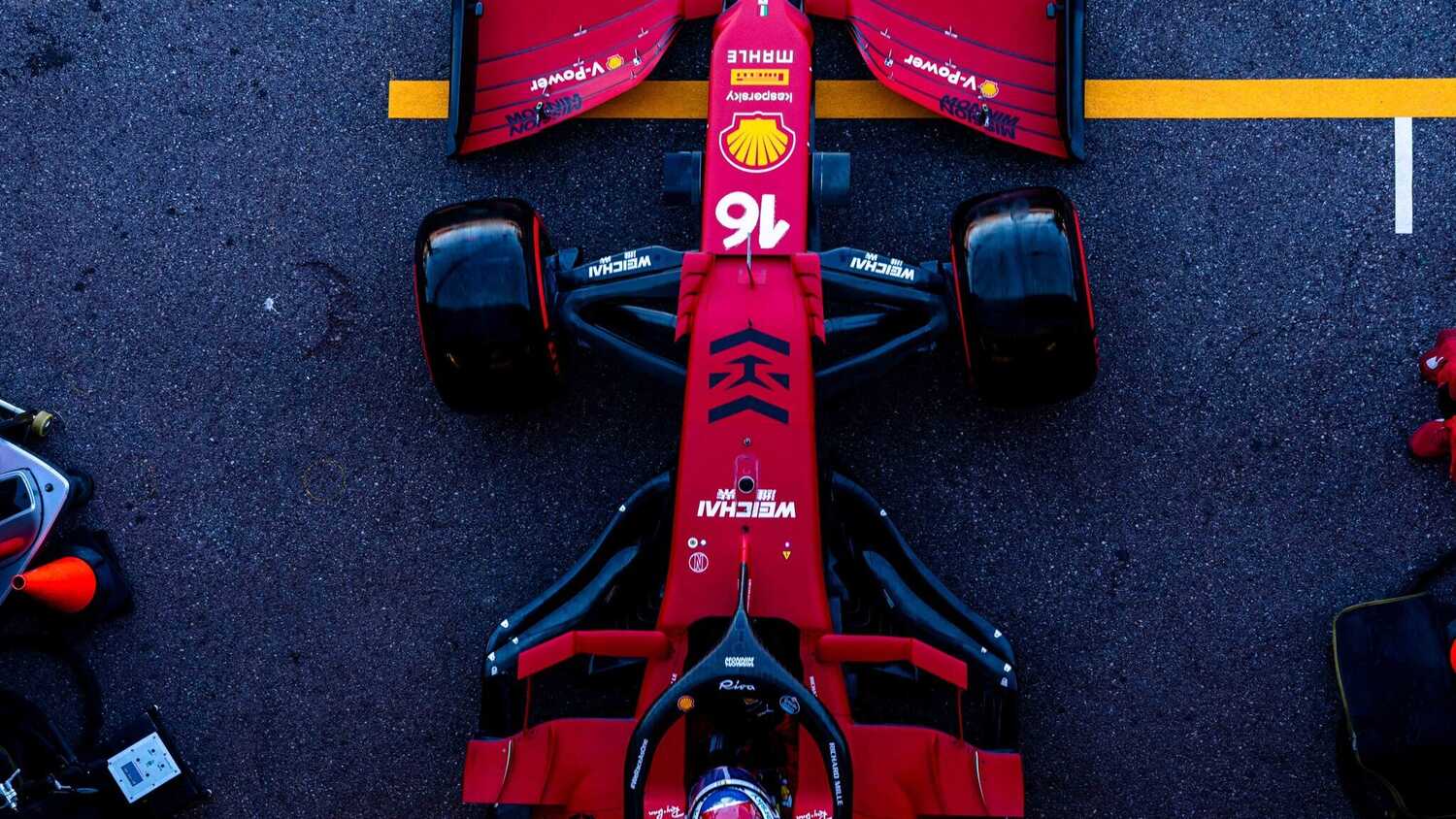 Ferrari driver Charles Leclerc has gearbox issues prior to the start of the Monaco Grand Prix.

The Ferrari team have confirmed that the Monegasque driver will not make the start with the team rushing to fix his gearbox in time to make a pitlane start.

"No, no, no, no. The gearbox, guys," Leclerc said on the team radio before his car came to standstill. This is the latest in a line of disappointments the Monegasque driver has faced at his home event.

One does hope that he will at least get to take part in the race irrespective of the fact that he will start a long way off from pole.

We will keep you update as we get more information.