Charles Leclerc will start Sunday's Spanish GP from fourth on the grid after a solid showing in qualifying. The Monegasque driver is hopeful the team can score a nice haul of points as he and Carlos Sainz will start ahead of both McLaren cars. 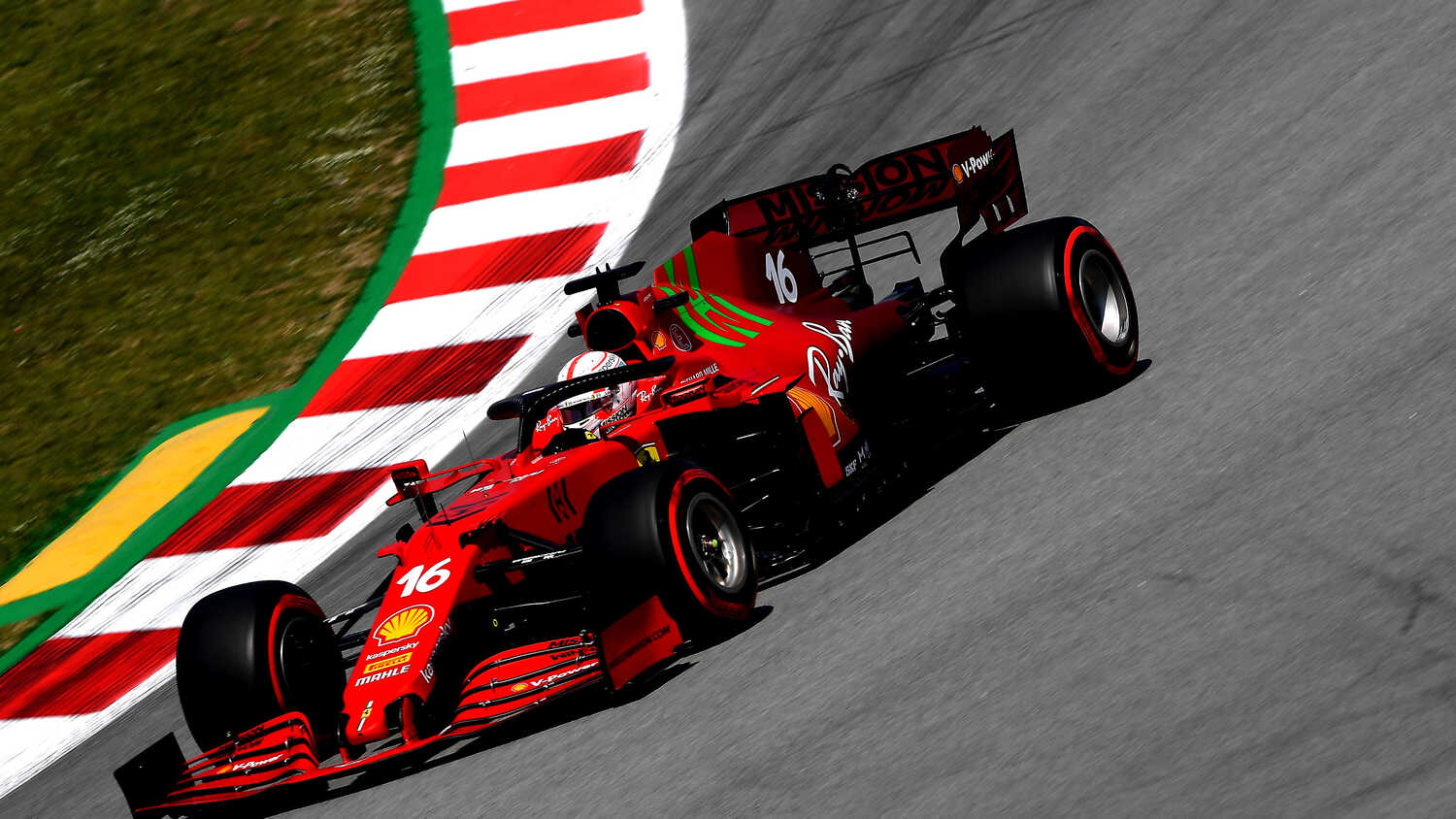 There will be a Ferrari on the second row of the grid for Sunday's Spanish GP with Charles Leclerc happy with his performance, with the Monegasque stating fourth was likely the highest spot he could achieve.

With the first three spots occupied by Mercedes and Red Bull, the Scuderia lead the way in terms of the rest of the grid. Leclerc believes he didn't put a perfect lap together, but that didn't damper his spirits.

"Yeah I'm happy with today," Leclerc told Sky Sports after qualifying. "I don't think there was much more we could do in terms of position. In terms of time maybe a bit more in the last sector, I didn't manage to put everything together but apart from that very satisfied today."

As for tomorrow's race, Leclerc believes it will be tough for Ferrari to make the podium should things play out without incident in front of him.

"Anything is possible, but realistically it's going to be very difficult," Leclerc added. "In normal conditions, I don't think we can keep that third place in case we get there at one point.

"The goal is to try and extract the maximum out of the car and if third is the best we can do tomorrow, then it will be third. I think the most important things is that we try to score with both cars as much points as possible. We are in front of both McLaren's which are our main competitors this year."