Lawrence Stroll on Aston Martin launch: I have dreamed about this day

It's finally here. The first Aston Martin car since 1960, the AMR21, was revealed to fans and media and owner Lawrence Stroll is excited to lead the dream project to new heights. 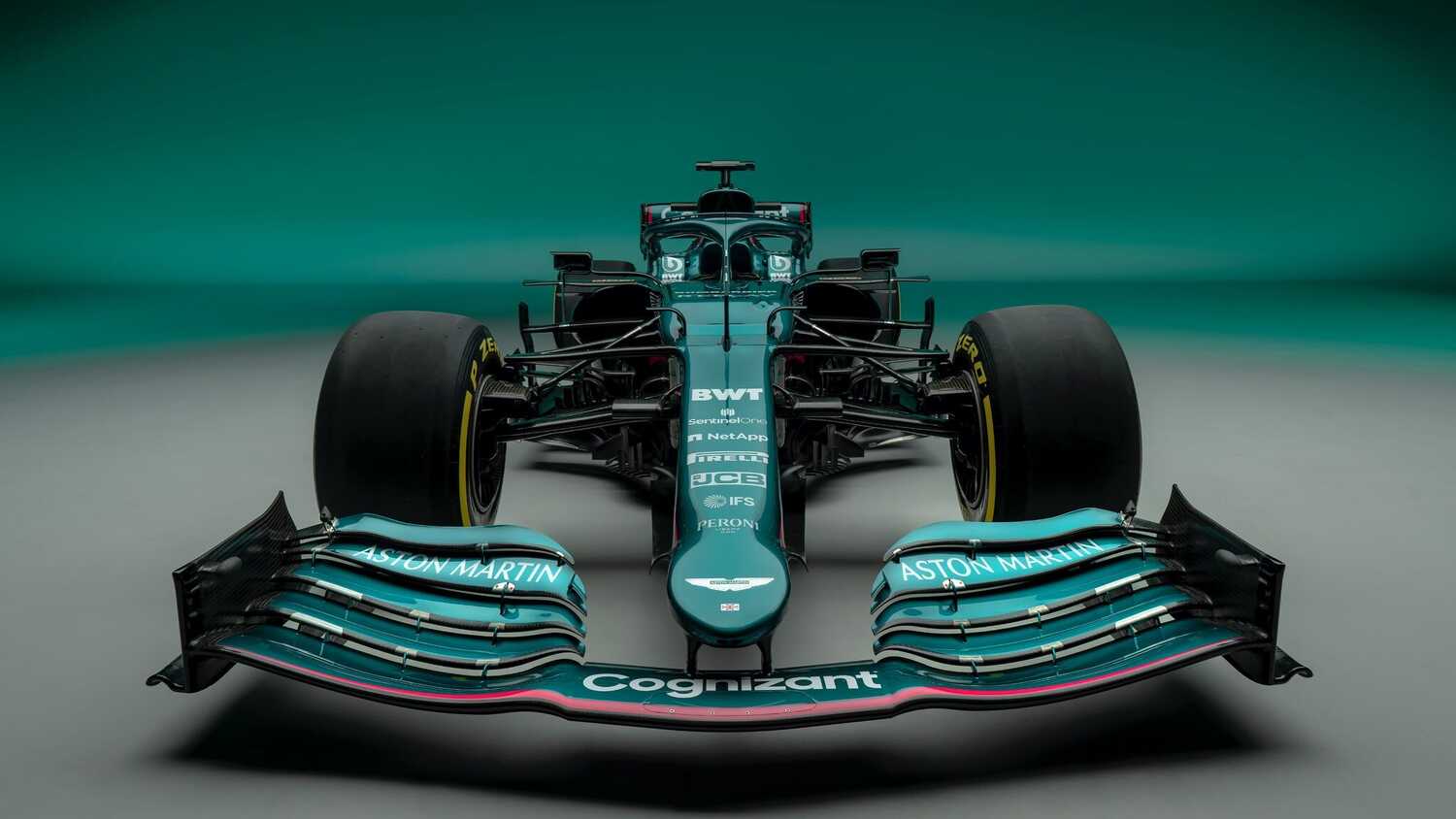 Lawrence Stroll couldn't contain his delight after Aston Martin unveiled the AMR21 on Wednesday, with the Canadian admitting he's been dreaming about this day for quite some time.

The British marque will have a car on the grid for the first time since 1960. Stroll revealed that his dream was to always own a F1 team and to be part of Aston Martin, and given that the two are now a reality, he is determined to lead the team forward.

"I have dreamed about this day for a very long time," Stroll stated during Aston Martin's car unveiling on Wednesday. "I have always been a car guy, since I was a child. I have always loved racing, too. My first dream was to own a Formula 1 team.

"My second dream was to acquire a significant shareholding in Aston Martin Lagonda. Today is about the merging of those two dreams. So, as I say, today is all about dreams, and it shows that dreams really can come true, in the shape of our new AMR21.

“Aston Martin returning to Formula 1 after an absence of 61 years will have a powerful effect on the sport, the media and the fans, commanding global attention. The team who designed and built our new Aston Martin Cognizant Formula 1 car – the 500 men and women who conceive, manufacture, build and prepare our cars so that we can go racing at the pinnacle of global motorsport – has always punched above its weight. Now, as the Aston Martin Cognizant Formula 1 Team, it has the power with which to punch even harder.

“This is just the beginning. The team is pushing forward, and our ambitions are limitless. We now have the pieces in place, the people and the partners, to make real progress."