The Canadian driver knows where he needs to improve ahead of the new season, with qualifying pace being top of his of things to work on in 2021. Last year, his teammate George Russell out-qualified him in every Saturday session, but can Latifi flip that recond on its head this time around? 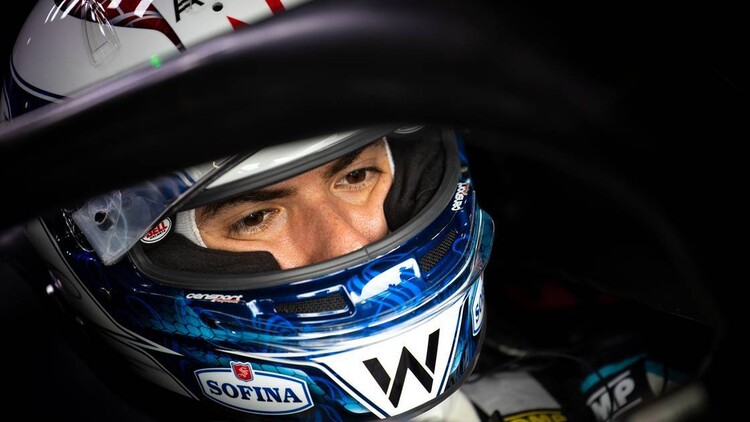 Williams driver Nicholas Latifi has prioritized improving his qualifying pace ahead of the new season, which he described as being his biggest weakness last season.

The Canadian failed to outqualify his young teammate, George Russell, for the entire 2020 season, although race day performance was a lot closer between the two. Latifi states that he's aware of this clink in his armour, and has vowed to improve on last year's Saturday showings when racing finally gets underway in Bahrain later this month.

"I've definitely set myself some personal goals and objectives for the new season", the 25-year-old stated.

"I think first and foremost, just having some kind of progress, based off last year, the biggest area for me that I really wanted to try and make an improvement on was qualifying - it was kind of my weakness.

"I think I'm just looking to have the natural progressions that will come with the experience, but if I could really dial in my Saturdays, it's just gonna make Sunday so much easier", Latifi continued.

The new season will also usher in new regulations, as drivers will have to adapt to having less downforce than they have done in previous years.

Changes to the car's floor and slower tyre compounds provide a new challenge to drivers in 2021, but for Latifi, this also presents a great opportunity to those who can adapt quickly.

"Luckily, everyone is kind of in the same boat with the regulations. We had to follow the narrow regulations and whatnot. So yeah, I think everyone's gonna be looking to recuperate what was taken away from the car".