Latifi 'privileged' to be part of 'more competitive direction' at Williams

The Canadian will remain with Williams for the 2022 Formula 1 season after his future in the sport was confirmed on Wednesday. 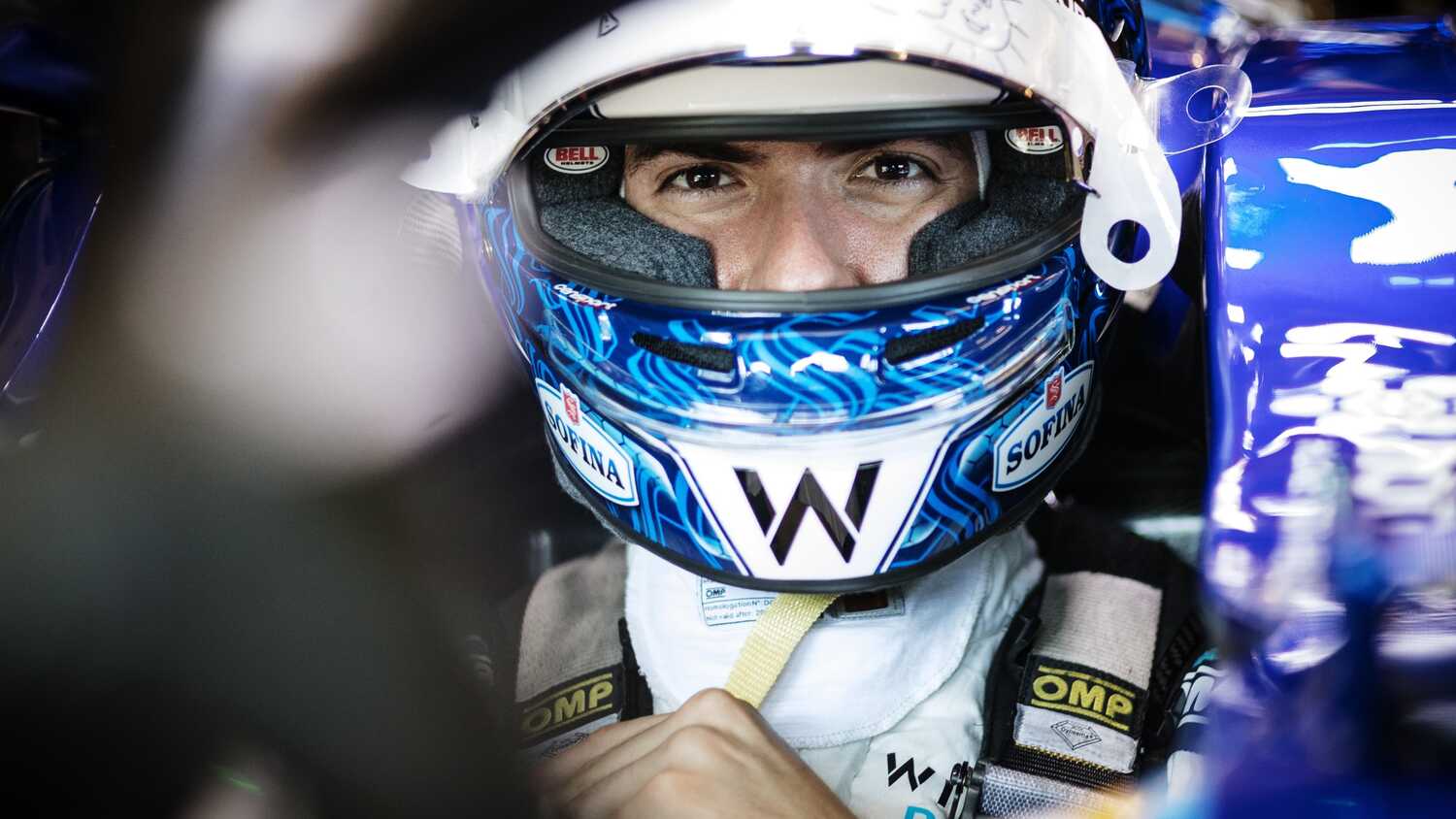 Nicholas Latifi says he feels "privileged" to remain with Williams for the 2022 Formula 1 season and is encouraged by the team's "more competitive direction".

Williams were taken over by Dorilton Capital in August 2020 with the Williams family subsequently leaving F1. Dorilton invested over £100 million in their first six months and Latifi believes they have been pivotal for Williams upturn in form.

"I'm excited to be continuing with Williams for another year; partly because of F1's new technical regulations, but also because the team is moving in a more competitive direction with new owners, management and people on the technical side," said Latifi.

"I'm super excited to work with next year's car and it's like a fresh start for everybody. I feel privileged to be part of that change."

Latifi made his F1 debut in 2020 having finished in second place in the Formula 2 championship a year earlier.

He scored points for the first time at this year's Hungarian GP and hopes he and new teammate Alex Albon can make the most of F1's major regulations change in 2022.

"I've felt at home here since the day I arrived, and I think I'm in the right place to continue with my positive trajectory," continued Latifi.

"The aim is to continue making little improvements so we can all take advantage of the opportunity we have next year."