Lando Norris: Everything you need to know about the McLaren F1 driver

Lando Norris is one of the most popular F1 drivers on and off the grid. The 21-year-old may be relatively new to the championship, but his infectious personality and huge social media presence mean that he has a following akin to that of a world champion already. Here's everything you need to know about the McLaren man. 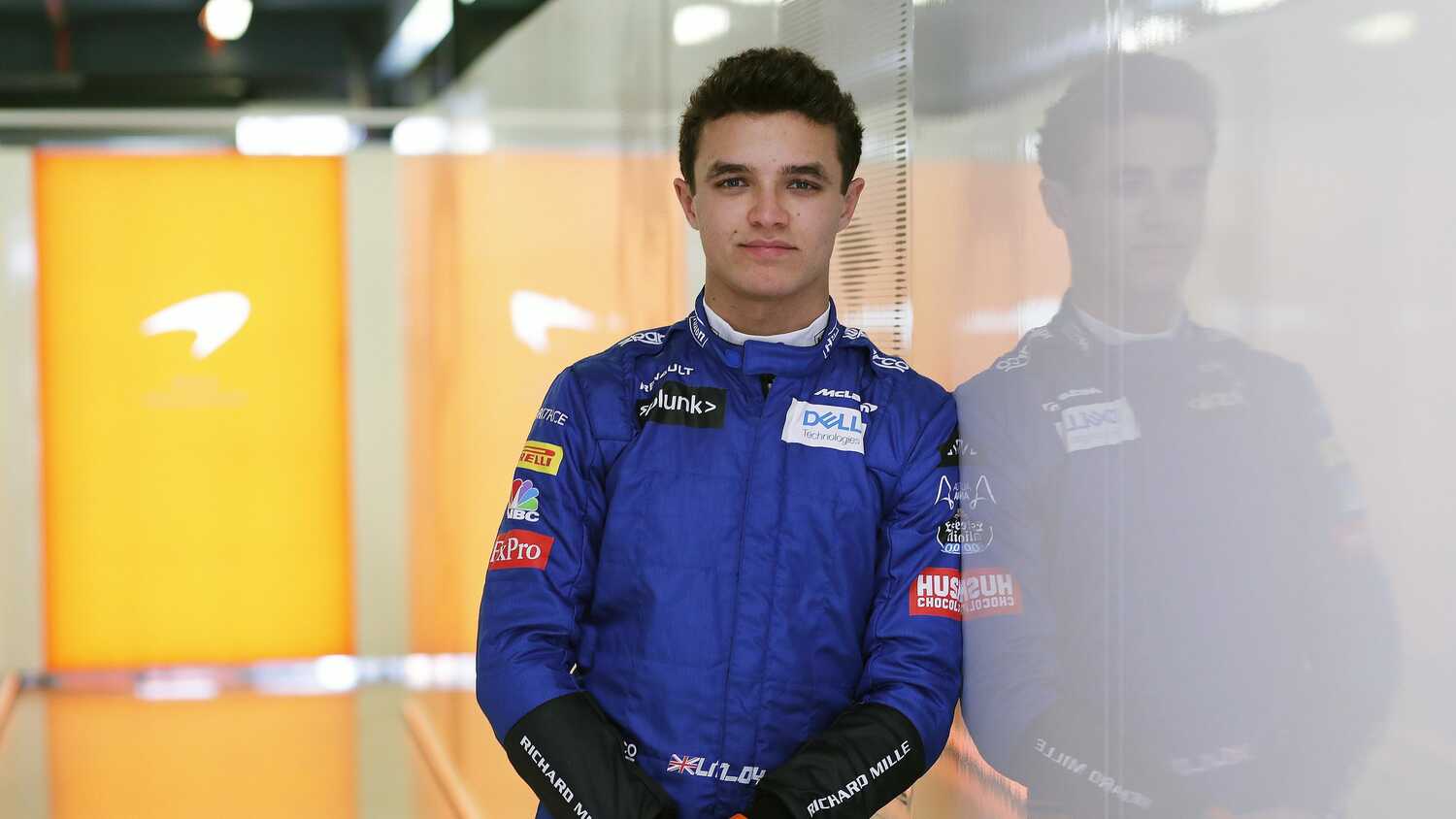 Lando Norris is one of F1's true rising stars. Since joining the grid in 2019, he has quickly grown to become one of its most popular members. What follows, is all you need to know about the Brit - charting his journey from the junior formulas to the pinnacle of motorsport.

How old is Lando Norris?

What nationality is Lando Norris?

He was born in Bristol, England, but has dual citizenship on account of his Belgian mother. He therefore posses both British and Belgian passports.

Who are his parents?

He is the son of Cisca and Adam Norris. Adam is a former pensions manager and is reportedly the 501st richest man in the UK. He also has three siblings, one of them being Oliver, who previously competed in karting alongside his brother.

When did Norris start racing?

Despite initially being fonder of bikes than cars, (his helmet design is an ode to Valentino Rossi, for example) the young Lando would first start racing karts at the age of seven. It didn't take him long to make a name for himself. 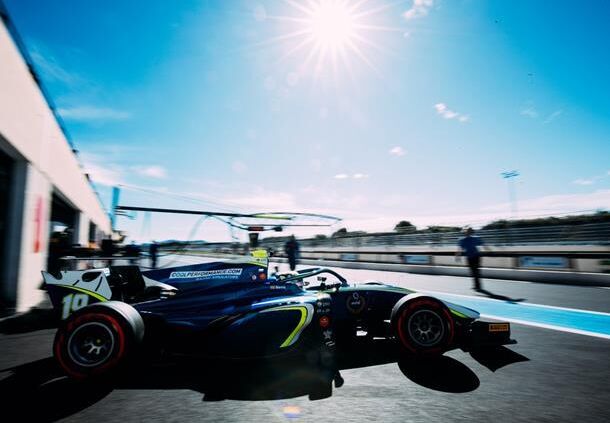 How did Lando Norris get to F1?

Norris graduating to Formula 1 at the age of just 19 shouldn't come as too much of a surprise, especially when you look at his achievements in the junior ranks. He first caught the eye in 2013, when he became the youngest driver to ever win the world karting championship at the age of 14.

From there, he quickly progressed to open-wheelers. His true breakout season was in 2016, where he captured the Formula Renault Euro Cup and NEC 2.0 titles. One year later, Norris was crowned FIA European Formula 3 champion, dominating the series with nine wins and eight poles.

For 2018, he competed alongside good friends Alex Albon and George Russell in F2. While Norris would finish second in that season's standings to the Williams driver, it was enough to earn him a spot on the F1 grid for the following year.

How did Norris end up at McLaren?

Unsurprisingly, his prolific streak at junior level alerted the attention of several Formula 1 teams. McLaren took the most notice, as he received their illustrious McLaren Autosport BRDC Award in 2017. Not long after, at the age of just 17, Norris tested a McLaren F1 car for the very first time around the Hungaroring. The rest, as they say, is history. 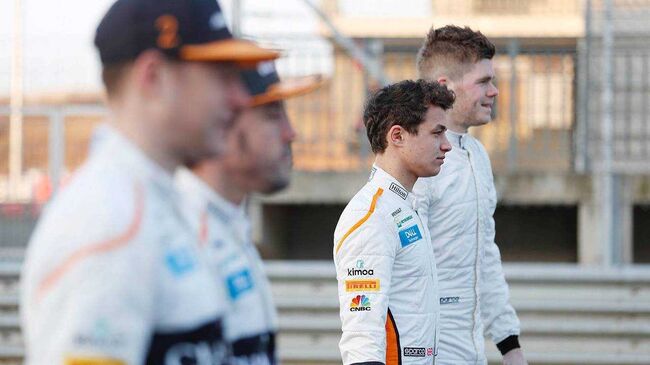 Where does Lando Norris live now?

Unlike many of his peers, who instead reside in Monaco, Norris has remained in his country of birth. He lives near McLaren Headquarters, in a place called Woking, meaning he doesn't have to travel too far to meet with his colleagues or use the simulator.

Why is he so popular?

As well as having an infectious personality, the young racer has also cultivated a fan base through streaming online. He regularly plays games such as Call of Duty and Minecraft on the streaming platform Twitch, which thousands of people watch weekly.

Over the course of the 2020 hiatus due to the COVID-19 pandemic, he was a key member of the so-called 'Twitch quartet' - which also included George Russell, Alex Albon and Charles Leclerc.

His popularity online is such that he founded an e-sports and content creation team in the same year, by the name of Quadrant. Their YouTube channel attracted 100k subscribers in just a few months.

While Norris does still have a long way to go before he can be ascribed as a legitimate title contender, he most certainly has the raw talent to be able to challenge one day. He may be a jokester off the track, but on it, the 21-year-old is a fierce competitor.

What is Lando Norris car number?

Lando Norris races in Formula 1 with the car number 4. Being as creative as he is, his logo with the L N is based on the number four.

How much is Lando Norris paid?

Being a F1 driver means that you're getting loads of money. Norris earn around € 5 million a year at McLaren, excluding bonusses.