The Russian driver lost his seat at Alpha Tauri at the end of 2020, but a reserve drive at Alpine has rekindled hope of a possible place on the F1 grid again in the future. Kvyat himself certainly hasn't given up just yet. 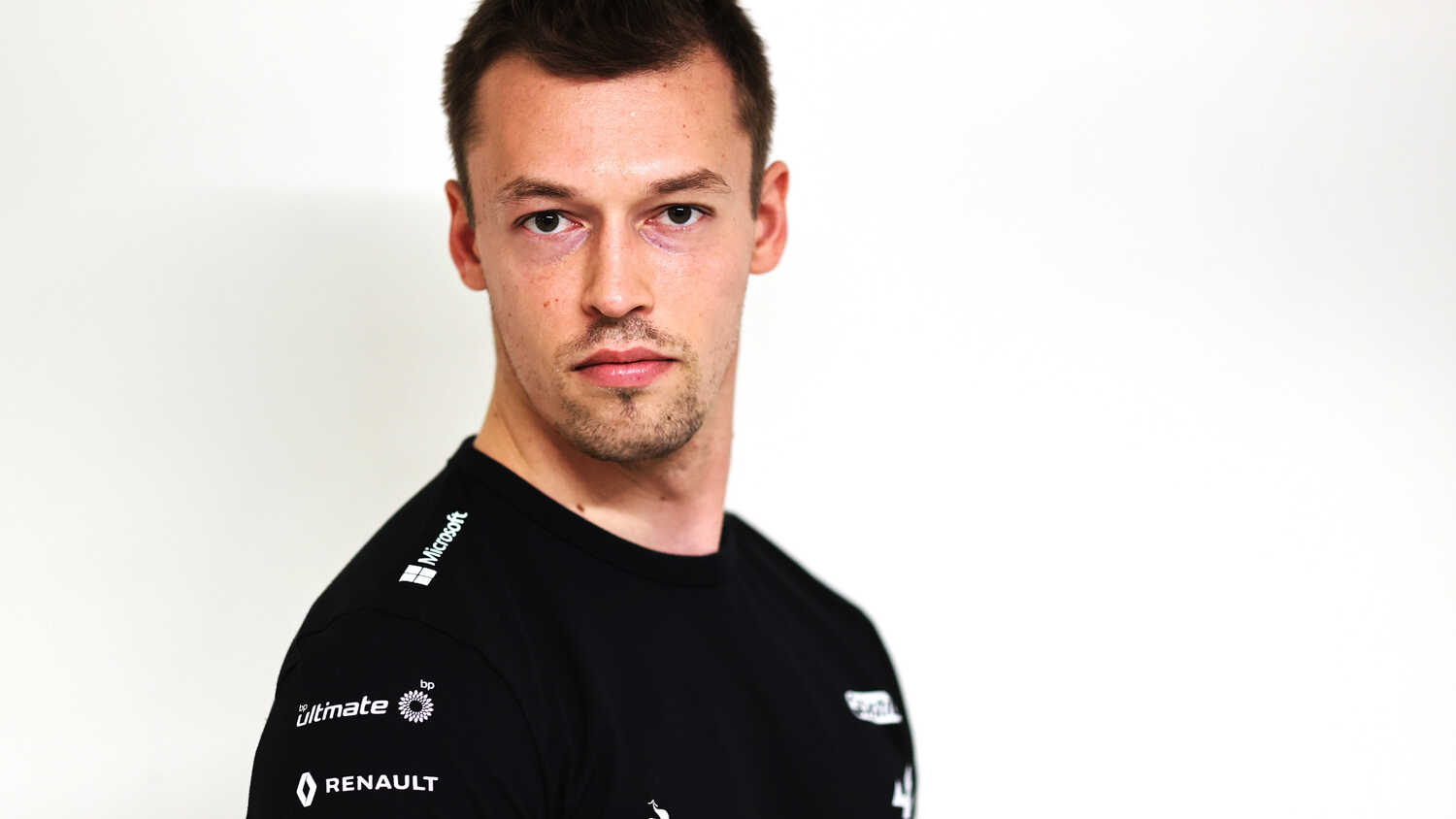 Daniil Kvyat has been speaking about the possibility of one day returning to the F1 grid, which he believes is still within reach.

The Russian is Alpine's current reserve driver, a position he inherited upon losing a race-seat at the Alpha Tauri team to exciting rookie Yuki Tsunoda.

"I want to be racing, whatever it is," Kvyat told Autosport in a recent interview.

"Of course, F1 is the first thing that comes to mind, mainly because I still feel like there is some potential left.

"And hopefully, a different ambiance to where I was before could be better for me. I just would like this kind of opportunity."

Kvyat's F1 career started in 2014, when he was brought into drive for the Toro Rosso team. However, a testing spell at Red Bull would follow, one which led to the 27-year-old being replaced mid-way through the 2016 season by Max Verstappen.

Nevertheless, Kvyat is remaining relaxed over his future, and is instead keen to simply make the most of any opportunities that do come his way - in F1 or elsewhere.

"If not, there are many other series where you can enjoy very competitive, strong racing, and where you can also make a good living out of it."