Kubica chasing Nurburgring licence: GT3 is the F1 of the Nordschleife

Robert Kubica is currently pursuing his Nordschliefe racing licence to race in GT3 at the fearsome German circuit. 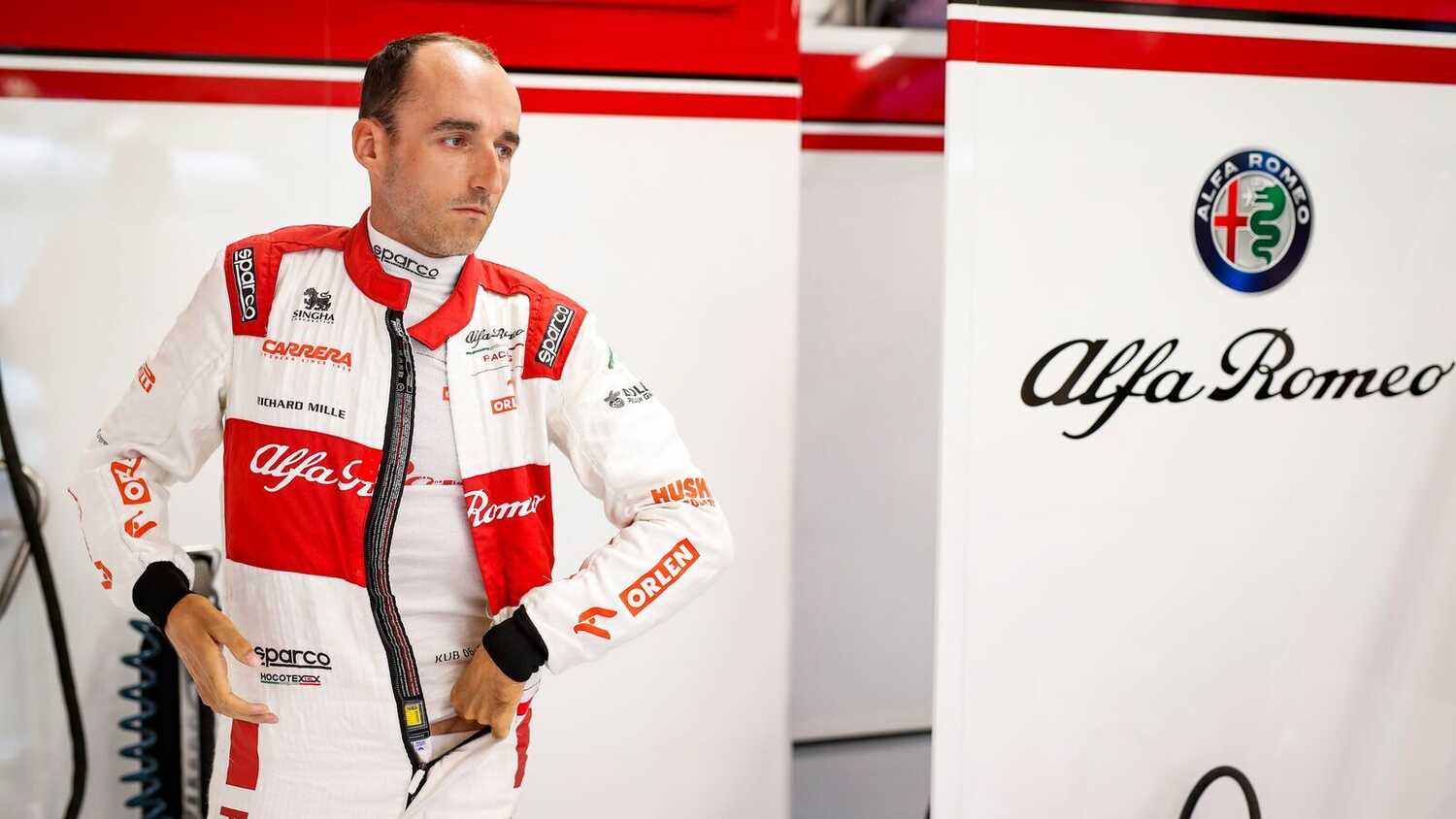 Robert Kubica is currently pursuing obtaining his Nordschleife racing licence, a requirement for the GT3 class in which the Polish driver wishes to race.

The fearsome German venue requires drivers to obtain a Nordschliefe permit in order to race powerful cars such as the GT3 class at the fast and undulating circuit.

Kubica entered the Nurburgring Endurance Series last weekend, racing a Porsche Cayman as the first step towards obtaining that licence as he sets his target on racing GT3s.

"I'm not a big fan of it on a normal track. I've been in formula cars for most of my life. It's a different driving style in GT3 and you need different skills - you have to be a specialist.

"Everything is a little different on the Nordschleife, also because of the unique track characteristics. The GT3 is the highest category here. So it is practically the Formula 1 of the Nordschleife."

Asked whether he'd be interested in a fulltime career as a GT3 driver, the Alfa Romeo F1 reserve said: "When you've driven Formula 1, there aren't many other categories that can offer you so much fun and such a good feeling.

"Last year when I was here with the DTM, I occasionally did a few laps of the Nordschleife in a road car. So I thought: OK, that seems interesting. Maybe more interesting than I thought. So I decided to do the license.

"I want to do a few races this year, above all to have fun, gain experience and see how I do. And if things go well, my goal is of course to be on the podium in the highest category in the 24-hour race.

"I want to gain experience now. You have to know your way around here. And if I should ever compete in the 24-hour race, I'll need the Nordschleife license, which I want to do now."