Kobayashi unsure how Perez will fare against Verstappen

Sergio Perez' former Sauber teammate Kamui Kobayashi has said he's unsure whether the Mexican can stack up against the Dutch driver. 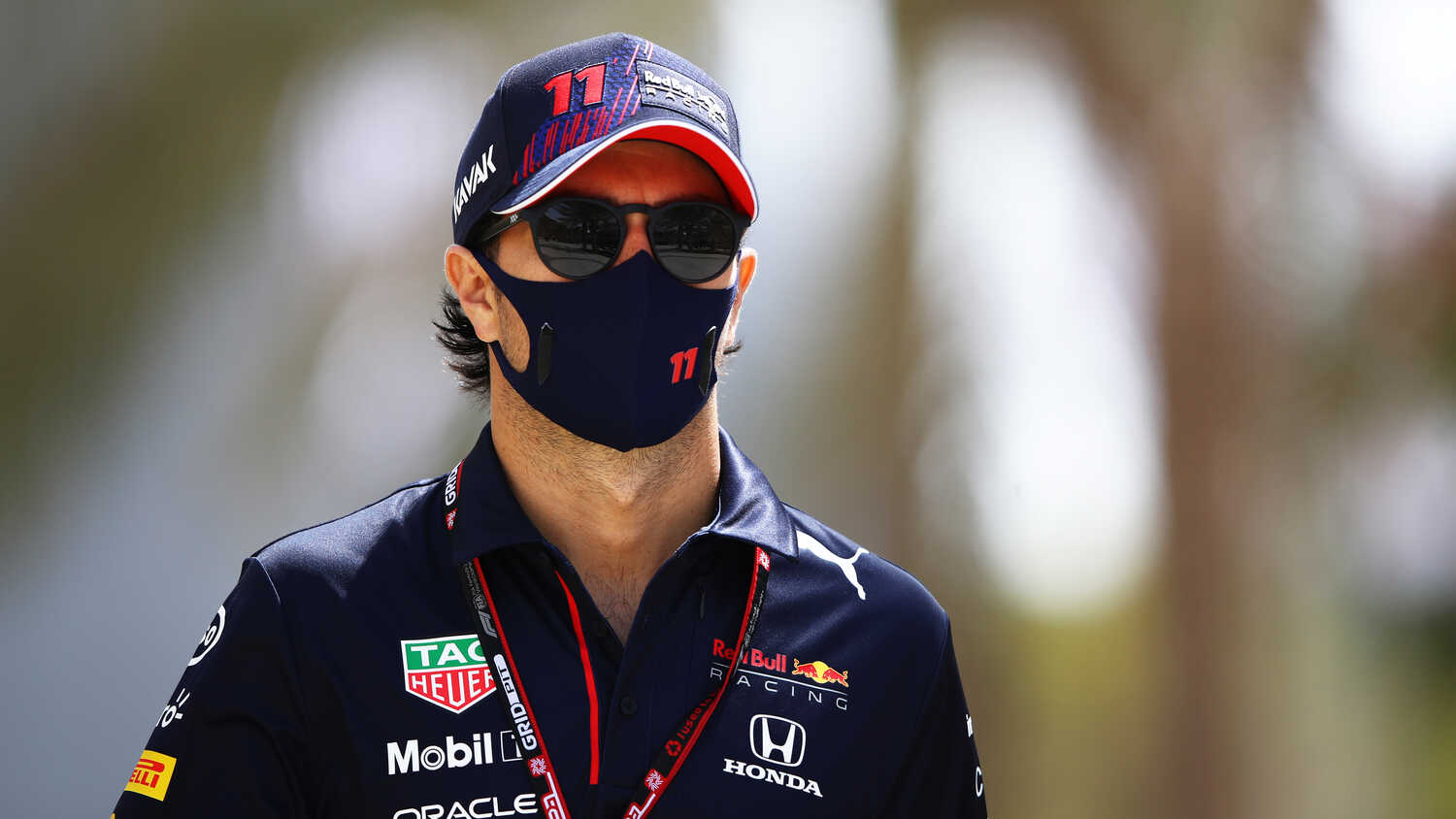 Kamui Kobayashi, a former teammate of Sergio Perez at Sauber a decade ago, believes that the Mexican driver will perform well at Red Bull Racing, but isn't sure how he'll compare against Max Verstappen.

Kobayashi, now a leading light in the World Endurance Championship and Super Formula, spoke about the burgeoning rivalry at Red Bull after Perez was brought in to replace the ailing Alex Albon.

"He'll be strong... he will have definitely have the performance," Kobayashi told Tom Clarkson on F1's Beyond the Grid podcast.

"It's just for me, it's a matter of how he will fit with the car.

"I think Max fits with the current Red Bull car. If he went to other team, for example, I'm not sure he can bring the performance as much as with the Red Bull.

"But I think it matters more how you fit with the car, and obviously the team as well. With regards to communication and other stuff, and here is where Sergio will be good for sure.

"But Max fits really well with the Red Bull car, so I think it's hard to say whether he can be beaten or not but, for sure, Sergio will do a good job there."