Jos Verstappen to return to racing after more than a decade

Jos Verstappen is to return to a racing cockpit in 2022, entering his first competitive event since 2009. 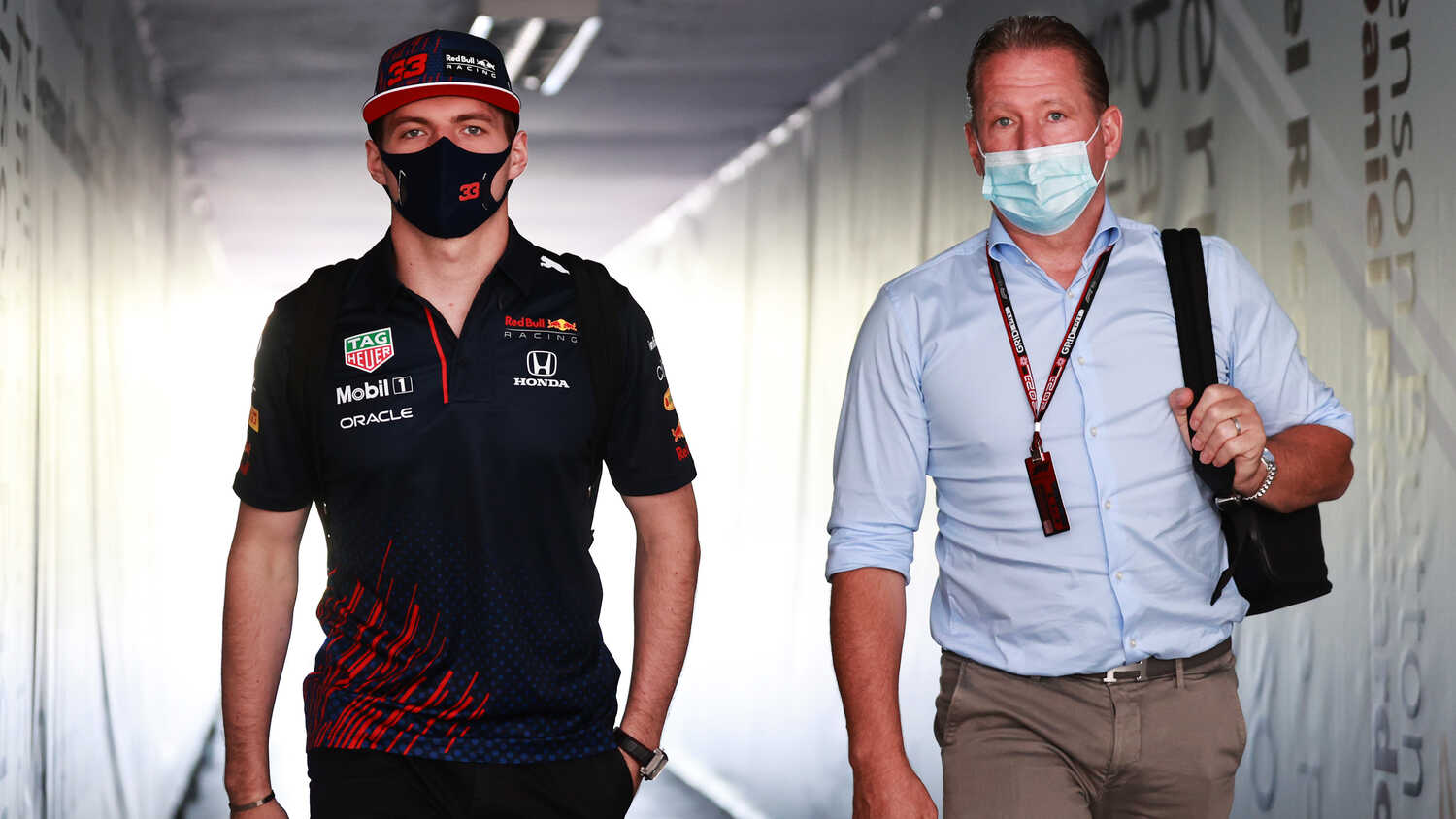 Jos Verstappen is set to make a return to racing in early 2022, his first competitive outing since racing with Aston Martin at the 24 Hours of Le Mans in 2009.

Now 49, Verstappen is looking to dip his toes back into the world of racing and will contest the Dubai 24 Hours in a GP Elite-prepared Porsche GT3.

Verstappen will team up with Thierry Vermeulen, son of Max Verstappen's manager, Raymond Vermeulen, who made his debut in Porsche Carrera Cup Benelux this season. At 19, he is being coached by Jos Verstappen, and won his first race recently. Starting from pole position at Assen, Vermeulen crossed the line to win, following on from securing a second place finish at Zandvoort in July.

"It's great to race again and it's good for Thierry to gain even more experience," Verstappen Senior explained, saying that he isn't sure yet whether it will be a full-time return.

"This opportunity worked out for all of us. I'm not sure if it's a one-off or I'll do more; I'll see how I feel after this."

Verstappen's last competitive race, the 2009 24 Hours of Le Mans, saw the Dutch driver come home in 13th place overall with teammates Anthony Davidson and Darren Turner. Prior to that, he had a 2008 entry in LMP2 in the 24 Hours of Le Mans, as well as racing in A1GP for the Netherlands in 2005/2006, after leaving F1 behind in 2003.