The former Arrows and Benetton driver, who is also the father of Max Verstappen, thinks that the team has its work cut out this season if they wish to overturn Mercedes' early advantage. 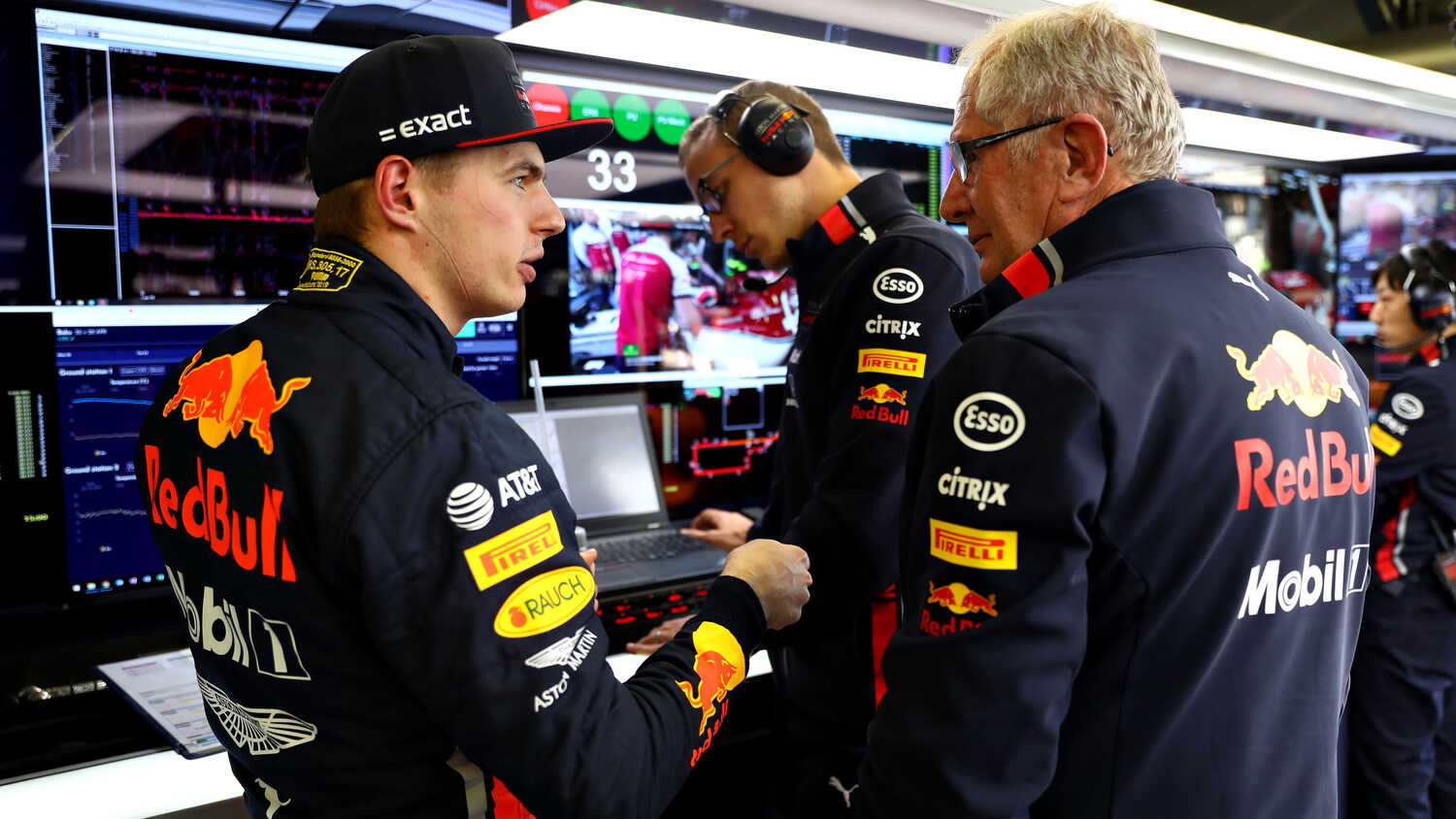 Jos Verstappen is sceptical over Red Bull's current ability to turn around both F1 world championship battles, as Lewis Hamilton and Mercedes hold a clear advantage in 2021 after the first four rounds.

Jos, who is the father of Red Bull star Max Verstappen, is concerned that the team may not be able to prevent Mercedes from opening up a sizeable gap to their nearest rival.

"After the winter tests and also after the first race weekend in Bahrain, it seemed that Red Bull had a very good car compared to Mercedes. But they quickly turned the tide," Verstappen told Dutch outlet De Telegraaf.

"We must also remember that they were superior last year. There have been some aerodynamic changes, but overall that Mercedes remains a very good car.

"You can see that they have a lot less tyre wear at the moment. And I also think Max should drive more on the limit. Purely to keep up with them. He's asking a lot more from the tyres because of that."

The former F1 driver is in no doubt over the desire of the team to clinch their first world titles since 2013, but he also notes the scale of the task ahead for Red Bull - up against the relentless machine that is Mercedes.

"That's the only thing we can hold on to. Let one thing be clear: Red Bull, Honda and Max want it badly and are doing everything they can to win the championship," the former Arrows and Benetton driver added.

"We see the drive in everyone, but at the moment it is not good enough. They really need to make another step. Preferably as soon as possible, because the gap should not become too big. We need to improve in all areas."