Juju Noda is on her way to the United States, joining the Jay Howard Driver Development. She will compete in the American Formula 4 series after spending last year in Denmark. 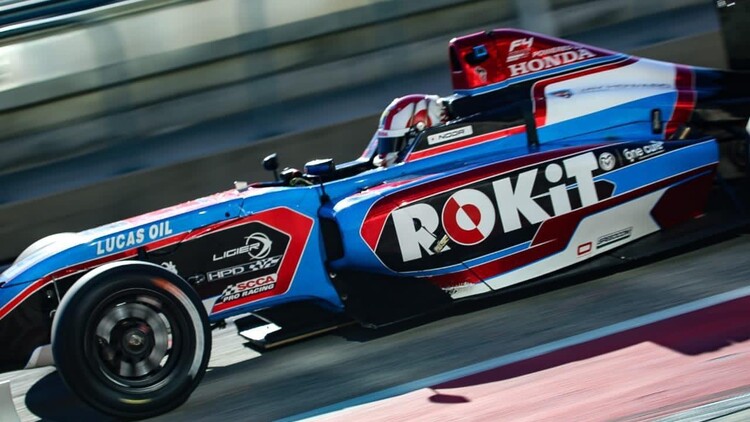 Juju Noda is on her way to the United States where she will race in the American Formula 4 series, a move that he brings her one step closer to the Formula 1 grid.

The 14-year-old broke several records in the lower classes in her home country of Japan, prompting her to move to Europe with her father, former Formula 1 driver Hideki Noda.

Noda settled in Denmark and took part in the Danish Formula 4 series last season, one of the few single-seater championships that allows drivers under the age of 15 to compete. She drove for NODA Racing, which is run and operated by her father.

The youngster started her journey with a pole position and victory, however the move didn't come without its share of setbacks and mistakes. In the end, Noda finished her first season in the series with three pole positions, one victory and two fastest laps en route to a sixth place finish in the standings.

Noda's move to America will help in her bid to make it to the Formula 1 grid, and joining Jay Howard Driver Development will only help her further. Formula 4 has grown enormously in the country over the last few years, with an average of close to 30 cars on the grid.

The American Formula 4 season begins on April 23 at the Sonoma Raceway in California.