With Pierre Gasly putting in another strong performance at the Dutch Grand Prix, the Italian media aren't sure Red Bull made the right call in keeping Sergio Perez for the 2022 F1 season. 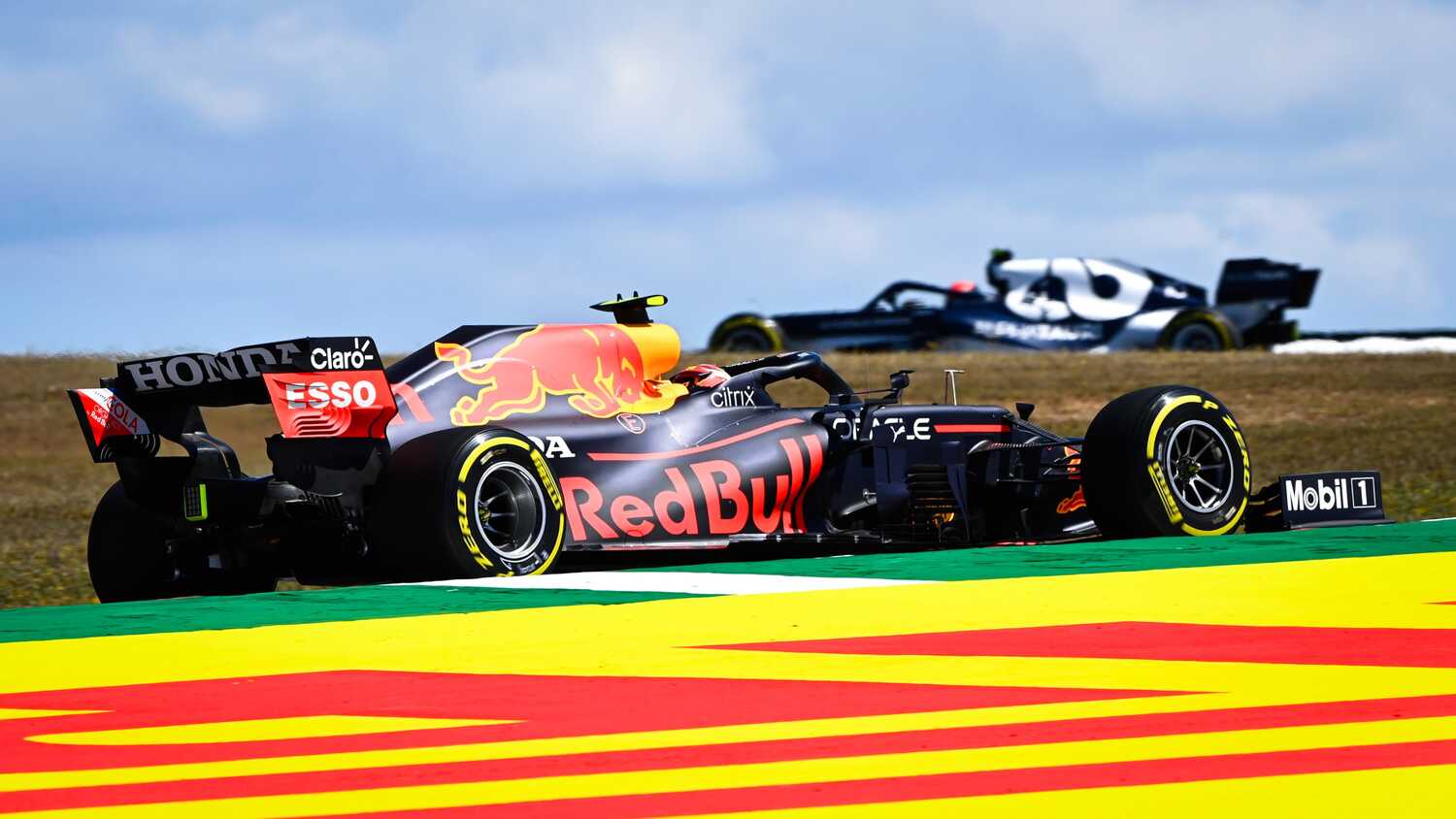 Sergio Perez will drive alongside Max Verstappen for Red Bull in 2022, however the Italian media aren't convinced the Milton Keynes-based outfit made the right decision.

Although the Mexican took the chequered flag at the Azerbaijan Grand Prix, his performances this season haven't been consistent.

The Dutch GP was the latest example of that as Perez failed to make it out of Q1 in qualifying. An engine change saw him start from the pit lane, and while he managed to battle back and finish eighth, his performance was well below that of Pierre Gasly.

The Frenchman qualified and finished fourth in Zandvoort, adding to his resume of strong performances since returning to AlphaTauri after struggling alongside Max Verstappen at Red Bull in 2019.

Gasly's resurgence has caught the attention of the Italian media, who wonder if Red Bull have made the right decision in sticking with Perez for 2022.

"The Frenchman is clearly making a difference at AlphaTauri and now returns to his beloved Monza, where he won in 2020.

"Are we sure that Red Bull made the right decision in parting with him during the 2019 season?

"Although the blame in qualifying [for the Dutch GP] lay with Red Bull and not Perez, the Mexican's fight back in the race doesn't make up for his weekend. He also made a mistake while attacking Nikita Mazepin."

The Corriere dello Sport also praised Gasly's performance, noting that he kept both Ferrari drivers at bay in Zandvoort

"The AlphaTauri driver left his mark by keeping both Ferrari cars behind him during the Dutch GP," wrote the publication.

"The Grand Prix winner was up to speed and able to keep both Charles Leclerc and Carlos Sainz behind him."

Gasly will remain an AlphaTauri driver in 2022 after the team announced that both he and Tsunoda will continue with the team next season.