Is this the most important Saturday of the F1 season?

Zandvoort will play host to one of the most crucial Saturdays of the 2021 F1 season, after a dramatic start to the weekend presented traffic, red flags and more as hurdles for the drivers to jump over. RacingNews365.com previews what's to come. 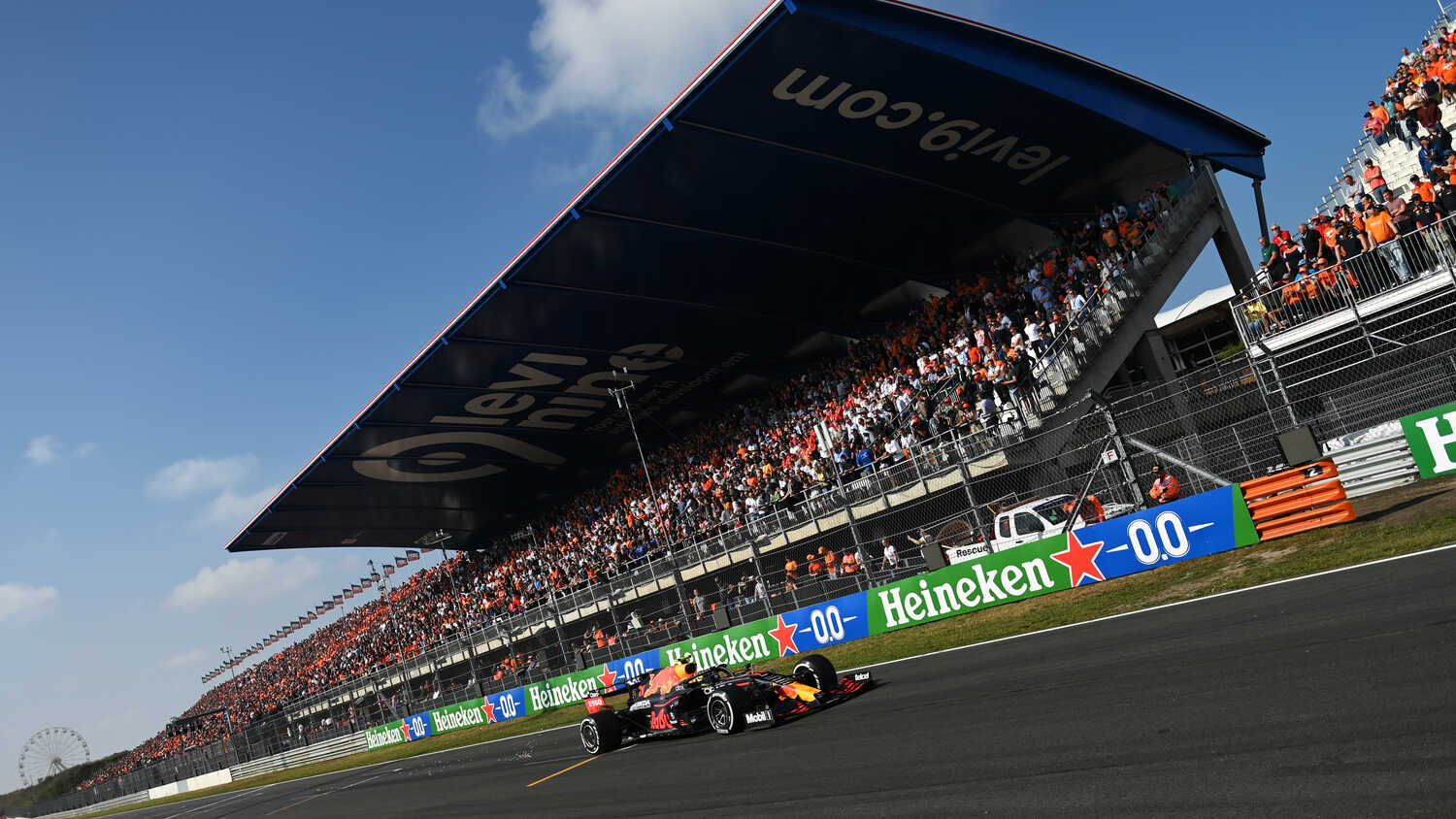 F1 has returned to Zandvoort after a 36-year break and the circuit is already causing a headache for teams and drivers.

Ahead of its comeback, Zandvoort underwent significant changes to bring it up to modern safety standards. But it remains an 'old-school' venue, comprised of narrow, short straights and several banked corners that have already caught the attention of the drivers.

At just 4.259-kilometres, it is one of the shortest tracks on the F1 calendar and has drawn comparisons to the likes of Monte-Carlo, the Hungaroring and even Suzuka, which features similarly narrow, fast, flowing sections – meaning downforce and driver confidence is paramount.

Unlike many current venues, there is little run-off at Zandvoort, while gravel traps await the drivers at the exit of several corners if they make an error. Such is the lack of run-off, there is no need for track limits this weekend – a remarkable situation for F1 at present.

"I knew that it was great when I was in Formula 3, but it's crazy in a Formula 1 car," said Lewis Hamilton after Friday practice, summing up his feelings about the track.

He then warned: "I don't think you'll be able to overtake, because it's just high, high downforce, and super-fast corners, which you probably won't be able to follow through."

But before the race, and the anticipated lack of overtaking, comes qualifying.

A short, narrow track, a full field of F1 cars and knockout qualifying is quite the combination. Unsurprisingly, it did not take long for concerns to arise in practice.

"There's so much traffic," said Lance Stroll over the radio in Friday's opening session, to which his engineer replied, "Yes, the whole circuit is traffic!"

Fast forward to Q1 and the situation will most likely be a nightmare, with 20 drivers squabbling for track position and a place in Q2. Esteban Ocon and Lando Norris gave us a glimpse of what could happen when they almost collided in FP1 – a session that hands out no prizes. When the heat is on in the first knockout phase, we can expect to see all sorts of drama as drivers try to position themselves for the crucial lap ahead.

But finding space is not the only problem. Friday's practice sessions featured an array of yellow and red flags, one of which was caused by Nikita Mazepin's simple spin into the gravel. Given the aforementioned small run-off areas and selection of gravel traps at Zandvoort, mistakes could quite easily halt qualifying there and then. Not only will that punish the driver at fault, but also their rivals. Compare the situation to most other circuits in F1 today, where drivers can brush off similar errors by taking to an expanse of tarmac run-off and escape roads.

"The one word I would use for this circuit is unforgiving," professed former World Champion and Sky Sports pundit Jenson Button, as he highlighted the challenge ahead.

Getting a 'banker' lap in, and being in the right place, at the right time, will be vital in qualifying. 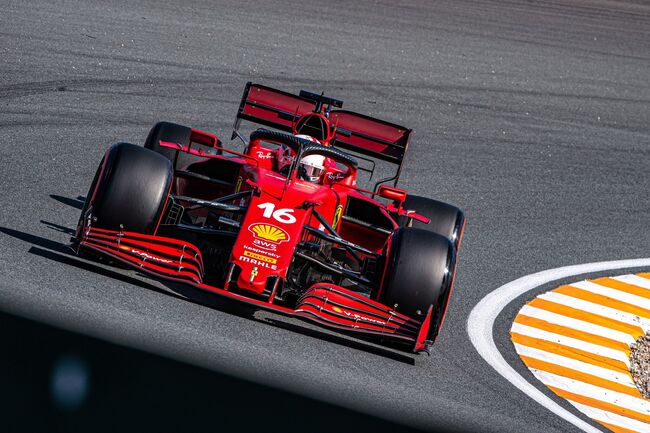 As touched on, Friday's action at Zandvoort was severely disrupted, meaning there are more questions than usual over the true one-lap pecking order this weekend.

Ferrari made the most of the limited time on track to lead FP2, Charles Leclerc edging out teammate Carlos Sainz. It was a somewhat surprising result, and Leclerc is wary that Ferrari's rivals have more to show.

"It is looking good for now, but we shouldn't get carried away, because it's just Friday, and I feel our competitors have a bit of performance still to reveal," he commented.

Home favourite Max Verstappen is one of those rivals with more to give, after Mazepin's spin prevented him from posting a representative time on Pirelli's Soft tyre.

"We didn't get that first lap, so we're not quite sure what our ultimate pace is, but we have got a few issues to deal with," admitted Red Bull team boss Christian Horner. "I think we have just got a bit of tidying up to do for the single lap. But of course, you've gotta get a clean lap."

Hamilton also faced problems on Friday, as he stopped his Mercedes on track after just three laps due to a loss of power, which was later linked to "unusual behaviour in the oil system". It was, at least, the highest mileage engine in Hamilton's pool.

As such, final practice could be the most important session of the season so far for the title rivals, as they attempt to fine-tune their setups and find a rhythm.

If Red Bull and Mercedes struggle to get going on Saturday morning, the likes of Alpine will be waiting to pounce. Ocon is feeling particularly confident after placing third in FP2, with teammate Fernando Alonso a couple of tenths back in sixth.

"Definitely, the car felt very strong out there. It's probably the closest to a perfect balance that we've had so far this year," smiled Ocon.

What about the race?

Once qualifying is out of the way, all eyes will be on Sunday's 72-lap race.

As Hamilton and the rest of the grid have warned, overtaking looks set to be nigh on impossible, even with DRS assistance on two straights.

With on-track opportunities limited, it leads to the question of what can be done 'off-track'. Namely in terms of strategy.

Having initially looked into the possibility of a dedicated 'Zandvoort' product, F1 supplier Pirelli opted to bring the hardest compounds in their range to Zandvoort, the white-marked C1 (Hard), the yellow-marked C2 (Medium) and the red-marked C3 (Soft).

With the lack of representative, pre-event data compound by Friday's limited running, Pirelli are still searching for answers as to how the compounds compare around the lap. As it stands, the expectation is for one- or two-stop strategies in the Grand Prix, with similar race times across both.

FP3 will therefore take on even greater importance in this respect, as teams attempt to get a full understanding of the options available to them, and how they may be used on Sunday.