Is Qatar set to replace Australia on 2021 calendar?

Qatar's Losail Circuit could make a surprise debut appearance on the F1 calendar this year, ahead of permanent inclusion from 2023 onwards. 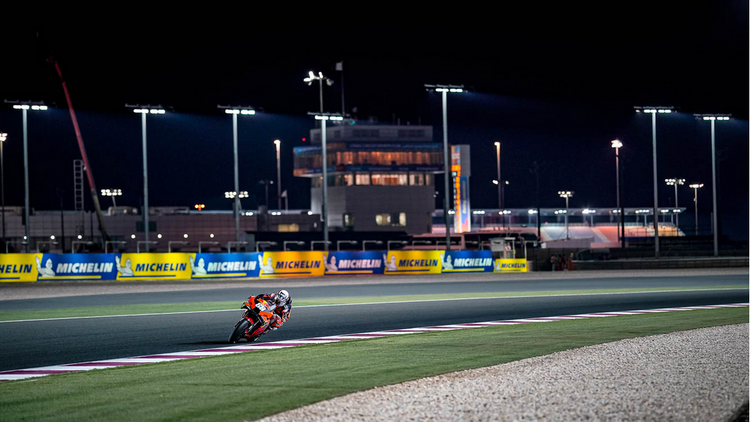 Qatar's Losail Circuit could be the destination circuit as replacement for the canned Australian Grand Prix later this year, ahead of permanent inclusion on the calendar from the 2023 season onwards on a ten year deal.

Losail is best known for hosting MotoGP, but Qatar are now eager to add Formula 1 in what could become a trio of Middle East races with Bahrain and Saudi Arabia at the end of the season. Said to have applied for a Grand Prix during Bernie Ecclestone's CVC era, Qatar was unsuccessful due to a 'courtesy' veto for Bahrain, which has been on the calendar since 2004.

However, with Liberty Media now in ownership of Formula 1's commercial rights, this courtesy veto is believed to be no longer applicable.

Like in 2020, a second race in Bahrain is still a possibility to cover the gap left by Australia's cancellation, but the desire to attract a new manufacturer into Formula 1 may also play a part in Losail getting the nod.

Qatar's sovereign wealth fund QIA holds the second largest individual share block in the Volkswagen Group. This is 14.6%, with the share structure in such a way that the fund holds 17% of the vote.

Oliver Blume of Porsche and Markus Duesmann of Audi were both present at the recent meeting of representatives for the engine manufacturers to discuss the new regulations from 2025, the only manufacturers outside of those already committed to Formula 1 to be invited.

It could be that a Qatar Grand Prix at Losail is being used as a potential sweetener for the deal to tempt Volkwagen to commit a brand to Formula 1, either as an engine sponsor/supplier or team owner.